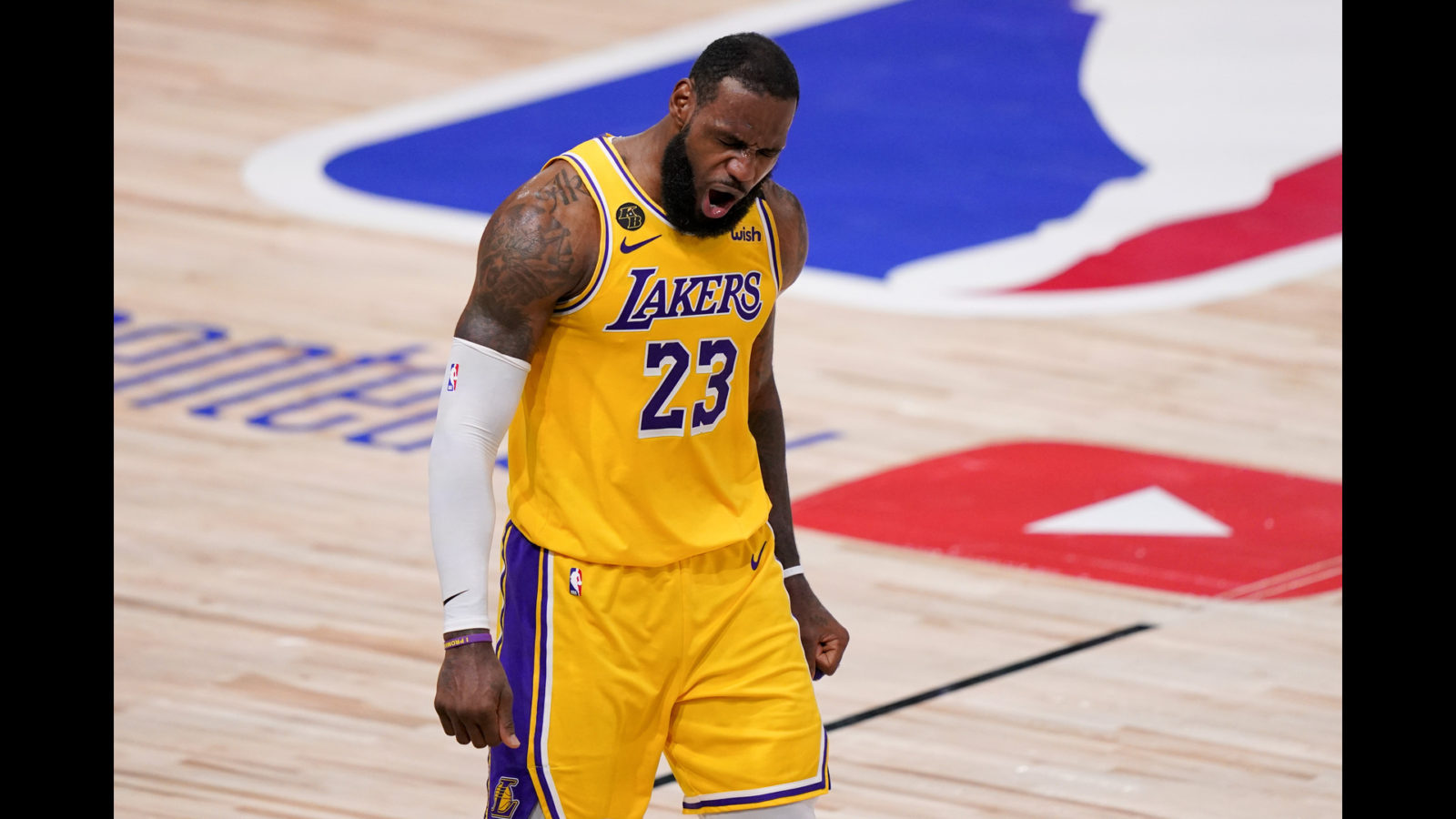 A well-known member of the LAPD released a personal letter to NBA superstar LeBron James this week after the legendary basketball player told a Columbus cop “you’re next” following the shooting of a 16-year-old armed with a knife.

“Deon Joseph, a well-known Los Angeles Police Department officer, penned a letter to NBA star LeBron James requesting a meeting so that he can educate James on the realities of policing,” reports the Daily Wire.

I am not going to come at you from a place of hatred. There will be no name calling. I was raised to see the whole of a human being. Not to hyper focus on their flaws or make said flaws the whole of who they are. I’m an honest man.

What you do for children, and other acts of charity shows a huge heart. You show to be a family man, and that’s to be respected. You play for the team my family has cheered for since the 1960s, then myself since 1979. But… Your current stance on policing is so off base and extreme. Your tweet that targeted a police officer in Ohio who saved a young woman’s life was irresponsible and disturbing. It showed a complete lack of understanding of the challenge of our job in the heat of a moment. You basically put a target on the back of a human being who had to make a split second decision to save a life from a deadly attack.

A decision I know he and many others wish they never had to make. Especially when it involves someone so young.

Instead of apologizing, you deflected. You said you took your tweet down because you did not want it to be used for hate, when the tweet itself was the embodiment of hatred, rooted in a lack of understanding of the danger of the situation.

I don’t know if this will ever reach you, but my hope is that one day I can sit down with you and talk. As a man of faith, I can have no hatred toward you. But I do feel I can help you understand the reality of the profession of policing, and that there is another side you need to hear. You are tired of Black folks dying? So am I. You hate racism and police brutality? So do I. But you cannot paint 800,000 men and women who are of all races, faiths, sexual orientations and are also mothers, fathers, sons, daughters, preachers, coaches, community members and just human with such a broad and destructive brush.

Unlike some who have dug their heals in the belief that police are inherently evil, I think if you yourself actually sat down and had a real honest and open conversation with a cop, there is a strong chance you may discover we are not the monsters you have come to believe we are, who deserve the hate and distain you have.

And even if you come away feeling the same way, I could respect it, because at least you gave the other side your ear instead of only hearing one narrative.

The offer is on the table Lebron. No cameras. No fanfare. Just two men who care talking. I know it’s a long shot. But this division and hatred must stop. It’s clear based on rising crime in marginalized communities that cops and the community need to build bridges to save lives on all sides. That cannot be done through the demonization of any group of people.

Just putting it out in the universe brother. Even if not me, please take the time to talk to a police officer instead of judging them. No shade. Thanks for all the positive things you do. 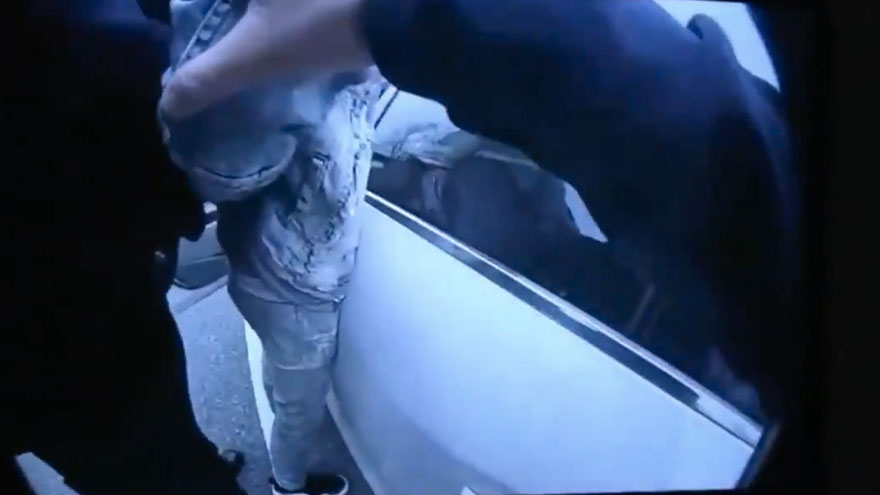