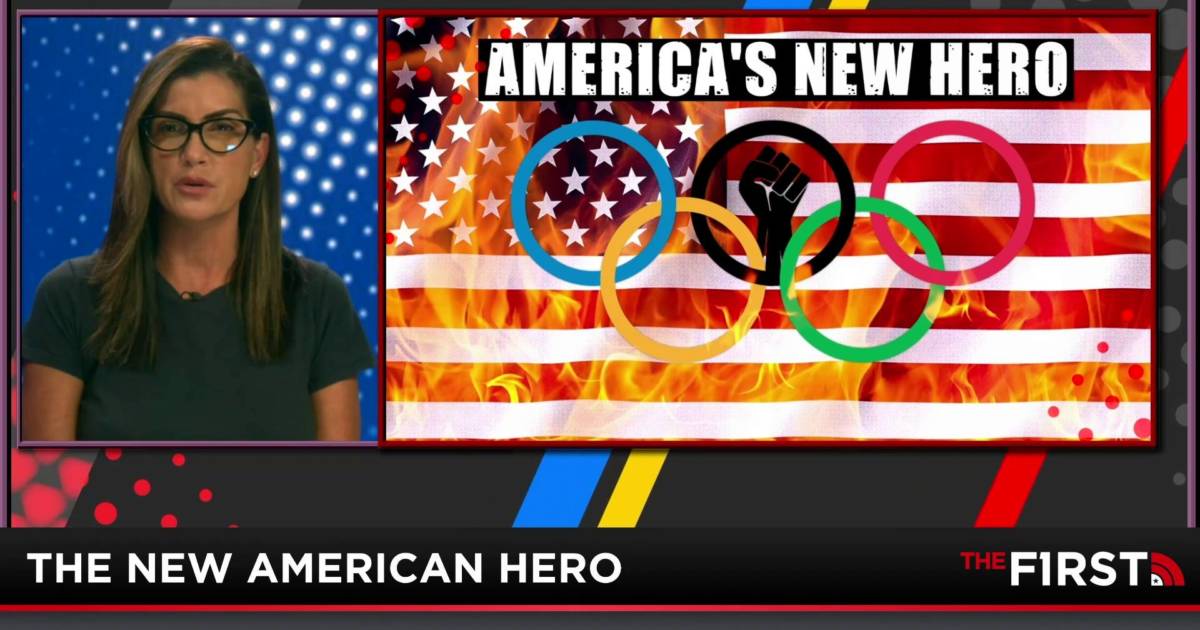 Nobody is watching the Olympics.

According to a Fox News report, NBC’s Olympic viewership continues to plummet to new lows. Less than 15 million people checked in on Monday night – nearly half the audience of the Rio de Janeiro Games when compared to a similar night.

Now, advertisers are wondering if their money wouldn’t have been better spent elsewhere.

“The size of the declines from the previous Rio Olympics have unnerved advertisers, who are believed to have invested more than $1.2 billion in the sports extravaganza,” Steinberg wrote. “Little surprise, then, that NBCU and several media agencies have entered into discussions for ‘make goods,’ or ad inventory that is given to sponsors when a program fails to meet its original viewership guarantees.” 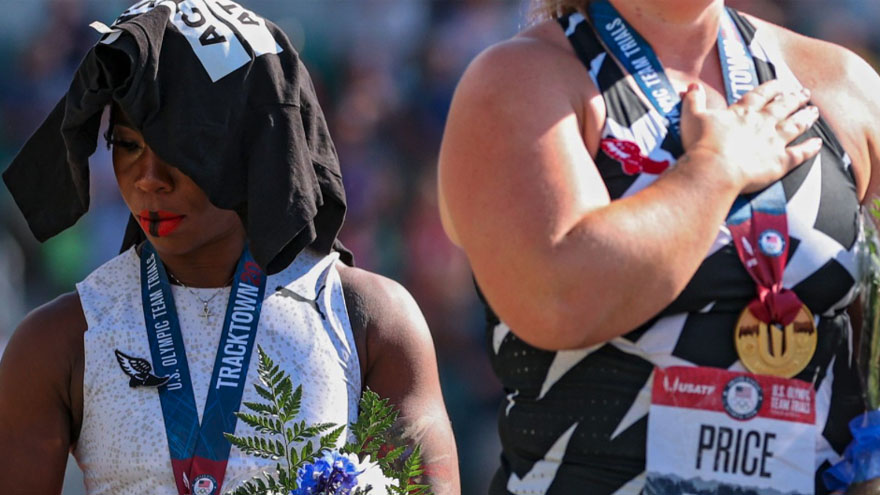 THAT WAS FAST: US Olympian ‘Turns Away from Flag’, Hides Behind T-Shirt During National Anthem

A US Olympian competing in the ‘Hammer Throw’ competition turned-away from the American flag during the performance of the ‘National Anthem’ during track and field trials over the weekend; opting to cover her head with a t-shirt instead. Read the full report at the Daily Caller. 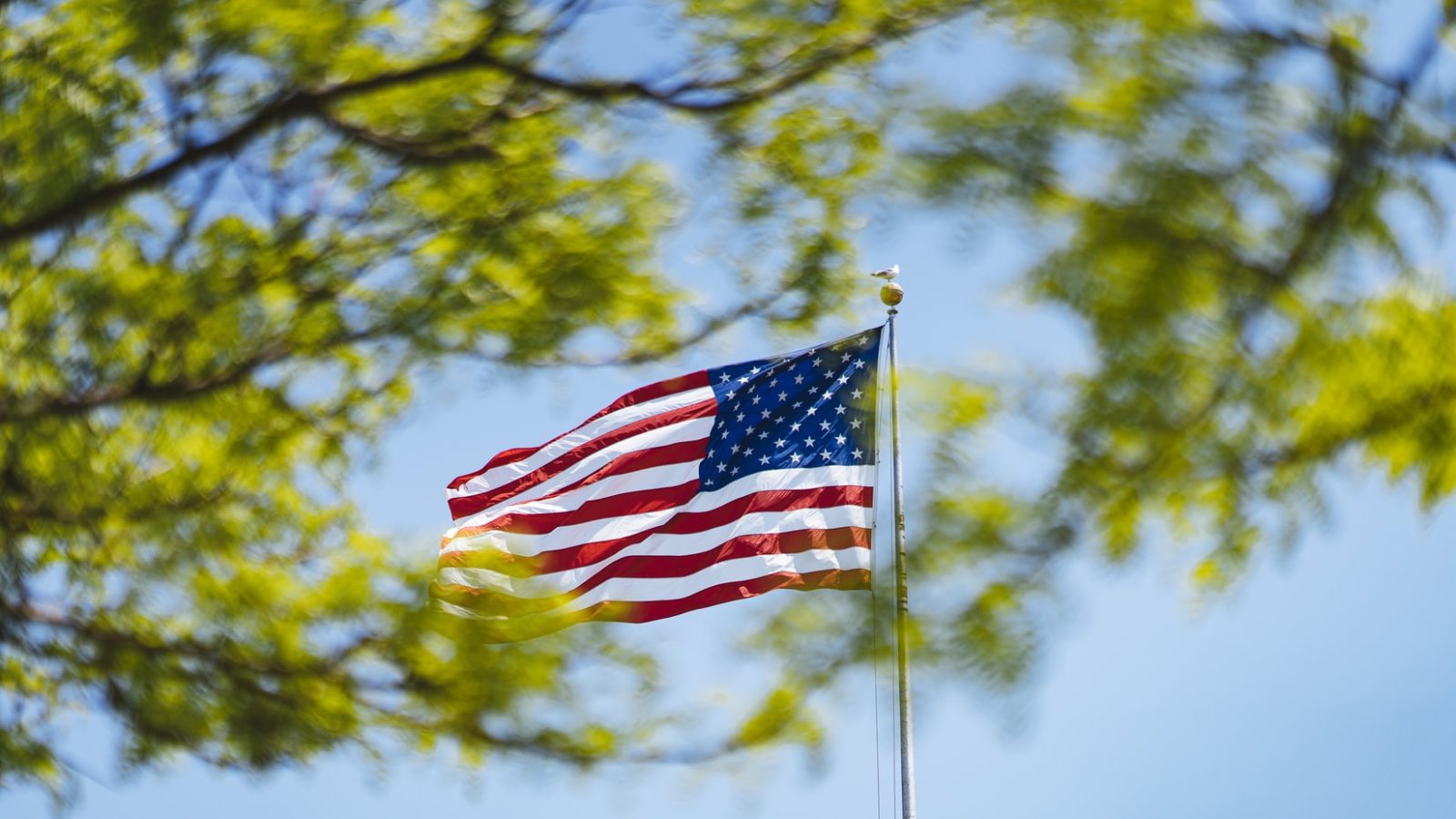 TRANSGENDER OLYMPIAN: Goal is to ‘Burn the American Flag’ at the Podium

It’s good to have goals, but this? According to Fox News, transgender Olympian and BMX Freestyle competitor Chelsea Wolfe has plans if she ever grabs the gold: “My goal is to win the Olympics so I can burn a US flag on the podium. This is what they focus on during a pandemic. Hurting trans …