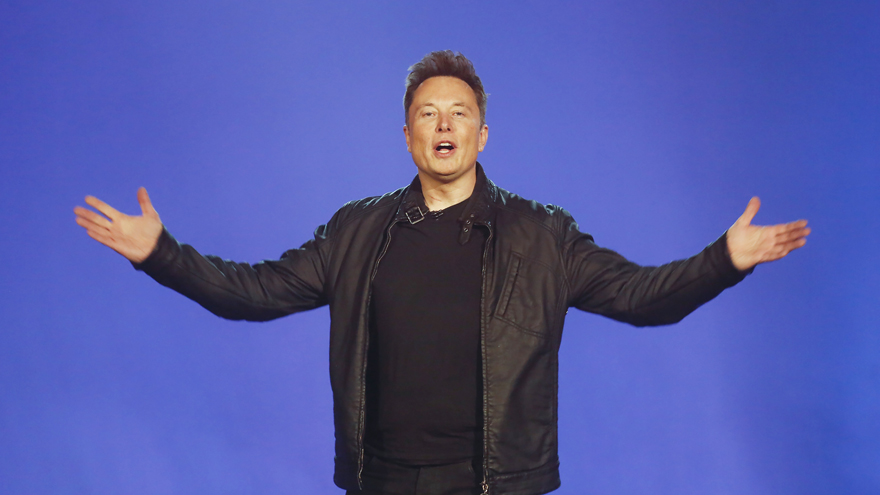 “If [the “neo-Nazi faction” of the GOP expands in Nov.], we may look back on this .. as a pivotal moment, when a petulant & not-so-bright billionaire casually bought one of the most influential messaging machines & just handed it to the far-right,” claimed MSNBC’s Mehdi Hasan.