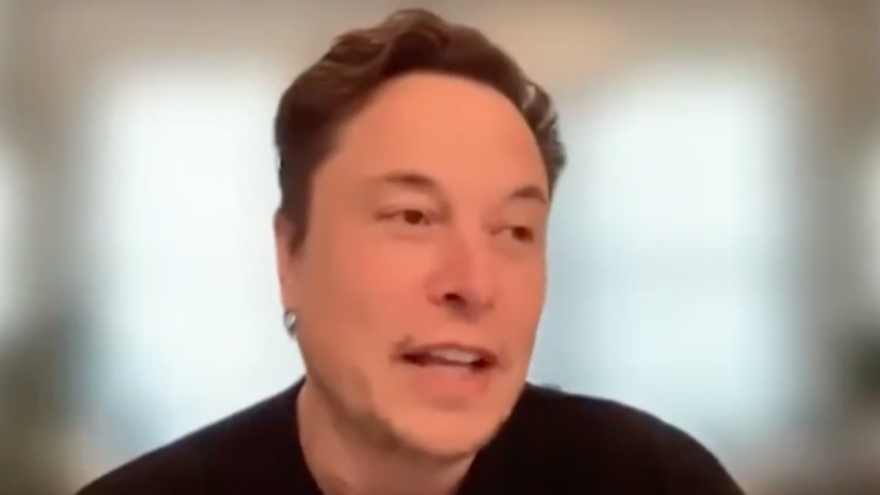 Businessman Elon Musk blasted President Joe Biden on a podcast this week; saying the real Commander-in-Chief is “whoever controls the teleprompters.”

The billionaire claimed he has voted overwhelmingly for Democratic candidates, but blasted the party and President Biden.

“I do feel like if somebody were to accidentally lean on the teleprompter, it’s going to be like Anchorman,” the CEO joked, referencing a 2004 movie starring Will Ferrell where a news anchor reads whatever appears before him.

“In the case of Biden, he is simply too much captured by the unions, which was not the case with Obama,” Musk said.