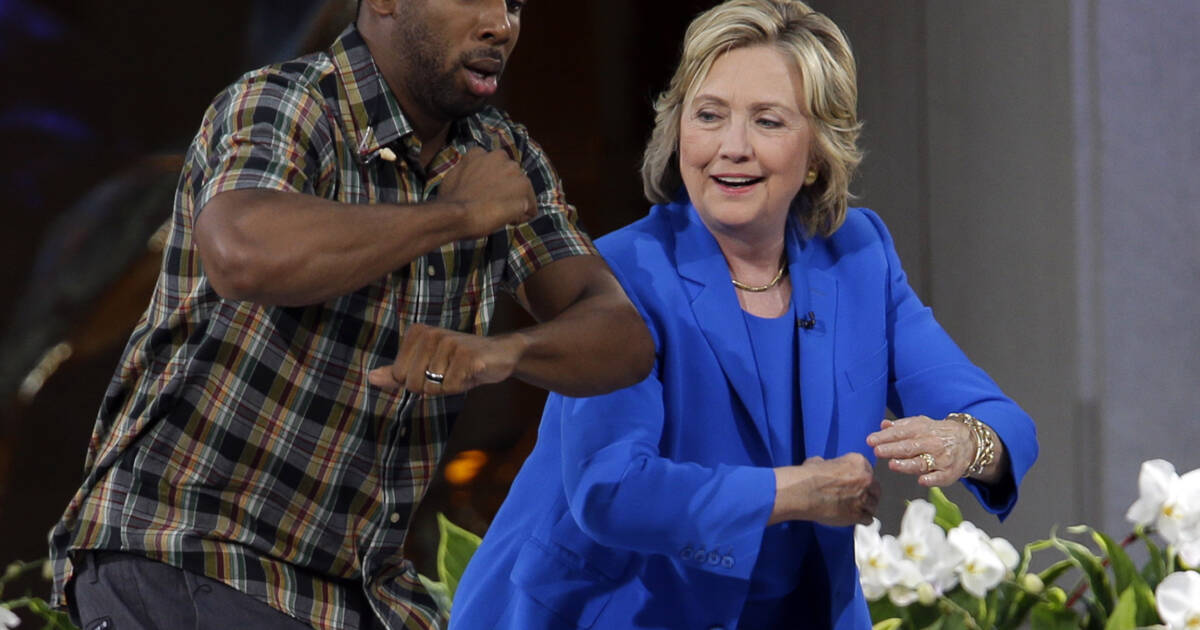 Are we really going to do this again?

According to a report from The Dialy Wire, twice-failed presidential candidate Hillary Clinton (D) could be making moves to run for the White Hous in 2024; ex-Clinton aide and political strategist Dick Morris made the remarks during an interview with John Catsimatidis on his WABC 770 AM.

“I see more and more signs that Hillary’s going to run,” Morris told John Catsimatidis on his WABC 770 AM radio show in an interview that aired Sunday​, noting that she has been remarking that Americans “do not believe in open borders.”

“These are all signals that she is going to be the moderate candidate for president. She’s going to say after the election, ‘See, the left cost us the House and the Senate. If we stay with a left-wing candidate in 2024, we’re going to lose the White House. I’m the only one who will tack to the center and give us a chance at victory​,​’​” Morris said.

Morris said he’s aware of the strategy she’s employing “because it’s the strategy I designed for Bill Clinton in 1992” when he won the Democratic nomination.​