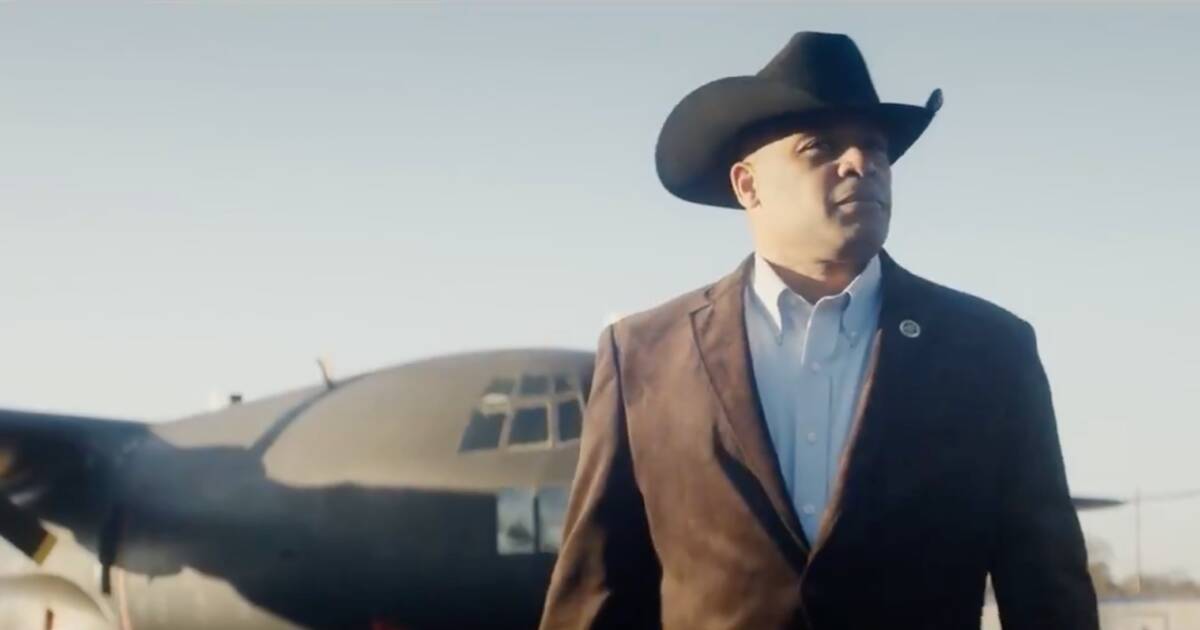 Traveling through rural northwest Georgia, you’ll see plenty of visible support for Rep. Marjorie Taylor Greene. She has become perhaps the best poster child for Q-Anon Trumpists who surfed the orange wave into office. MTG replaced Tom Graves, who retired in 2019, at 49 years old, after serving five terms. Graves didn’t even finish his term, not having the stomach for what he could see Trump might be planning. POLITICO reported his resignation, referencing Graves’ opinion on Trump from 2016.

“I have trouble seeing how he lines up with the great tradition of Lincoln and Reagan, and I’m concerned that many of his statements run afoul of the Constitution, my values and my beliefs,” Graves said in a letter to his supporters during the Georgia Republican presidential primary in 2016.“Then there’s a simpler test: would I be comfortable if my three children acted like Trump? Certainly not.”

Graves’ exit made way for an Alpharetta housewife, married to a successful builder and heir to the Taylor family business, to claim Rome, Georgia as her domicile. She did this because there’s no way she could win in the competitive, Trump-skeptical 6th District. MTG beat out a varied field of Republicans in the June, 2020 “COVID primary,” and went on to win in a heavily-contested runoff against conservative neurosurgeon John Cowan. Everyone knew she was extreme, gonzo, and conspiracy-prone.

But Trump liked her, and the more extreme, the better for Trump-world, the better to troll Democrats and centrist Republicans alike. In office, MTG didn’t disappoint, earning herself the boot from every committee assignment. She shows up just to troll and, when she cares to, vote.

Unlike in North Carolina, where young soon-to-be-former Rep. Madison Cawthorn let his pants determine his politics and was defeated in the primary for it, MTG remains solidly in possession of the GOP nomination. Georgia’s legislature refused to redistrict her out of existence when they had the chance, preferring to gerrymander Democrats instead. Now, former U.S. Army NCO Marcus Flowers is running as a Democrat against MTG, and all he’s got to fight her is the truth, and a pile of cash.

I’ve been receiving a wagon-load of emails from the Flowers campaign with subjects like “Defeat QAnon” and “Marjorie Taylor Greene stands with Putin.” Normally, I trash political email, especially in a district where I don’t personally vote. But these caught my attention. From one email:

Let’s review just some of what Marjorie Taylor Greene’s done since the war started:

I’ve done a little fact-checking on the claims.

Did MTG show up on stage where a white nationalist praised Putin? Yes. It was at CPAC. Did she vote against Ukraine relief? Yes. Along with 56 other Republicans, shame on them. Did she “badmouth” Zelenskyy? Well, sort of. Contrary to rumors, she did clap after Zelenskyy’s speech to Congress. But at a Paulding County Town Hall, she criticized Zelenskyy, calling him “corrupt.”

In May, MTG tweeted that Ukraine must be safe because Senate Minority Leader Mitch McConnell and House Speaker Nancy Pelosi went to Kyiv without wearing “bullet proof vests/helmets or any fear from dangers of war.”

“2. If the conditions in Ukraine were so grave to warrant the U.S. sending $54 billion, then our highest ranking leaders would not be able to go,” she continued. “But conditions at our own U.S. border are out of control warranting billions of funding, however there is baby formula there.” So, yes, it’s true, she claimed “Kyiv isn’t actually dangerous.”

Another email by Flowers noted:

Marjorie Taylor Greene does NOT want you to know this, but here are the facts: Marcus Flowers, her Democratic opponent, has OUTRAISED her multiple quarters in a row.

Marjorie Taylor Greene and her radical-right cronies know that Marcus Flowers is building the BIGGEST campaign this district has EVER seen – and she’s trying to keep it under wraps.

Indeed, MTG has raised a total of $10,212,392 so far this cycle, according to OpenSecrets. Over $7 million of this was in small contributions of $200 or less. Flowers has raised $8,063,225, of which nearly $6.8 million is from small contributions. That’s notable, but it doesn’t really tell the whole story. It’s likely that just about all of Flowers’ money has come from outside the district, and a much larger percentage of MTG’s money is from locals. I don’t have the data to show it for small donors, but let’s look at the bigger ones.

Flowers got money from Duke University, Alphabet Inc. (Google’s parent), Microsoft, the Fiserv, and Blue Cross/Blue Shield. MTG got cash from America First Events (the folks putting on Trump’s rallies), Cowles Parkway Ford (which is now Koons Woodbridge Ford, a dealership in Virginia), and a bunch of unknown companies. Flowers is clearly getting the establishment’s nod, which only plays to MTG’s appeal among her voters.

Of course, none of this matters one bit if Flowers can’t win. Based on history, he can’t. POLITICO chief election reporter Steve Shepard’s analysis of Georgia’s 14CD is “solid Republican.” He offers this: “I typically don’t offer analysis on ‘solid’ races so I can spend more time focusing on competitive contests. However, if my rating for this race changes, I’ll be sure to explain why.”

Democrats are pulling out all the stops to fight MTG against all odds. I doubt it will pay off, but there’s got to be a larger strategy at play. If even a small number of Democrats can be induced to go out this November, in a midterm election with a hugely unpopular Democrat in the White House, and cast a ballot against MTG, that will affect up-races in a sort of reverse coat-tails. It can help Sen. Raphael Warnock stave off GOP challenger Herschel Walker. It can help Stacey Abrams in her battle against Gov. Brian Kemp.

To Democrats, spending $25 per man/woman/child in a windmill-tilting exercise in rural northwest Georgia is not a terrible investment. I don’t think it will keep MTG from being returned to the House, and ostracized there, per usual. But it could help in other races, and in future races when 2024 rolls around and the stakes are much greater. If Flowers can break 25%, and get maybe 60,000 votes, which is slightly more than Democrat Daniel Grant got against Graves in 2012, when Obama was swept into the White House, we will probably see him again in two years.

If Trump does decide to run in 2024, and Flowers does well this cycle, he could see that race top even this year’s giant campaign war chests. Whatever happens, it’s clear that Democrats are going to throw the kitchen sink at MTG. And who knows, maybe using the truth to run a campaign will catch on?