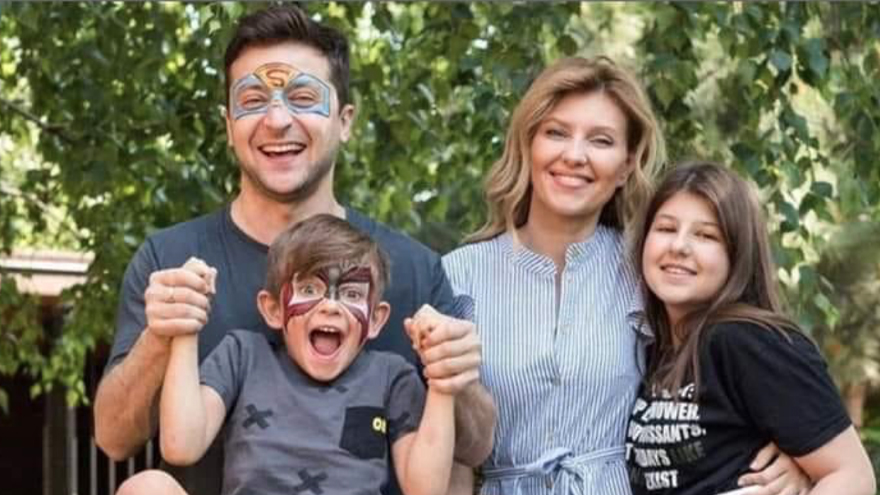 Russian Foreign Minister Sergei Lavrov stunned leaders around the world this week when he told a high-level meeting in Geneva that Ukrainian President Zelenskyy is secretly trying to obtain nuclear warheads.

“Today the dangers that (Ukrainian President Volodymyr) Zelenskiy’s regime pose for neighbouring countries and international security in general have increased substantially after the authorities set up in Kyiv have embarked upon dangerous games related to plans to acquire their own nuclear weapons,” he told the Conference on Disarmament in a video address.

“Ukraine still has Soviet nuclear technologies and the means of delivery of such weapons. We cannot fail to respond to this real danger,” he added.

“He delivered the speech to a thin crowd after many diplomats including France and Britain staged a walk-out to protest Russia’s invasion of Ukraine as they did at a parallel U.N. meeting in Geneva on Tuesday,” reports Reuters.