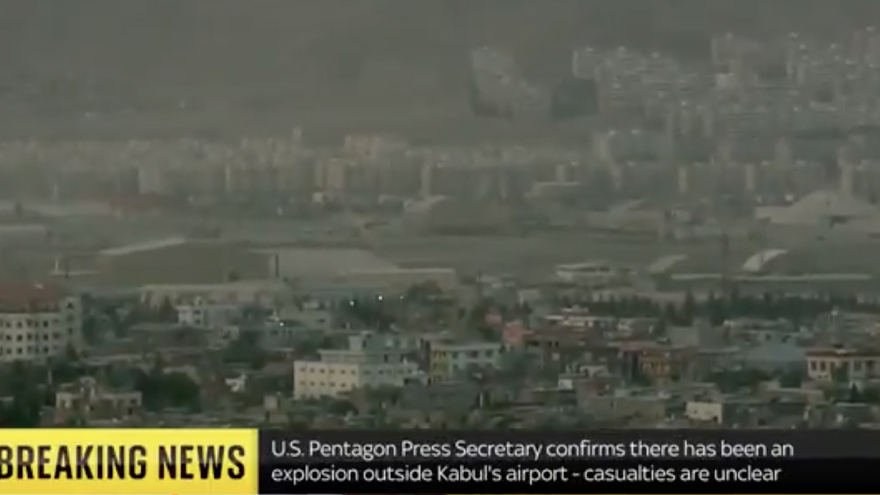 13 U.S servicemen lost their lives in suicide boombing attacks on Kabul airport yesterday. Now, high-ranking U.S. officials are saying more attacks could be on the way.

General Kenneth McKenzie, who is running operations on the ground in Kabul, believes ISIS will strike again using similar tactics.

“Any time you build a non-combatant evacuation plan like this, and you bring in forces, you expect to be attacked. So, we expected, we thought this would happen sooner or later,” McKenzie said.