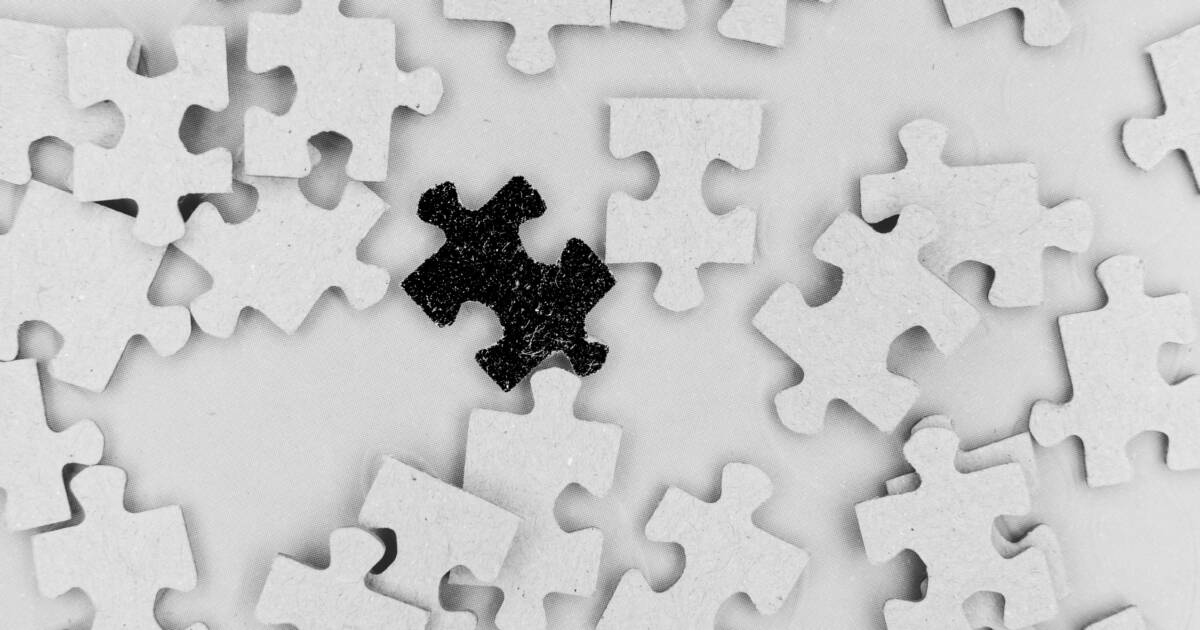 I want to focus on two stories that highlight the media’s obsession with negative space. Here’s the first example.

America’s July 4th festivities were pierced by a horrible act of violence as a rooftop shooter opened fire at a parade in Highland Park, Illinois. Six were killed and about two dozen were wounded; the 22-year-old suspected killer was taken into custody by police. News reports describe the weapon, which was recovered, as a “high-powered rifle.”

There seems to be not a week goes by without some kind of random, sick killer taking lives in “soft target” situations like public gatherings, parties, and—yes—schools. It’s troubling that our country has become such a fountain of bloody violence. I do not wish to detract from the seriousness of this trend, and the good that government could do if it focused on solutions to this problem, rather than political polemic.

But the reference here is too obvious to ignore. I am convinced almost to the point of certainty that the killer’s rifle was not an AR-15 or derivative. If it were, we would all have heard and read the term “assault rifle” used. The use of the term “high-powered rifle” conjures up the Kennedy assassination: a bolt-action hunting rifle with a scope. Those are not the rifles Democrats are trying to ban, so the specific kind of rifle or the ammunition it fires—30-06, .308 caliber, 7.62mm for example—is irrelevant to the conversation. Of course, all rifles are deadly, even the .22LR Remington we plink at targets; but a .22LR is not a “high-powered” rifle. And only an AR-15 would be termed as an “assault rifle,” though it fires .223 (or NATO 5.56mm) caliber ammunition.

The purpose of the rifle is not directly joined to the ammunition it fires, unless you are shooting at a grizzly bear, an elephant (you’re a monster if you do), or a charging rhinoceros. A sick, angry killer shooting at 8-year-olds and 85-year-olds from a rooftop need not worry about choosing the “appropriate” weapon for the task. They are all sufficiently deadly, and if used with skill, deadly accurate.

It’s possible that the police simply haven’t disclosed the kind of rifle they recovered. However, I have a very hard time believing reporters didn’t ask if the rifle was an AR-15. I find it far more likely that they’d report an “assault rifle” if the police indicated it was, and if the police refused to answer except to say a “high-powered rifle,” this would have also been indicated. I think reporters asked, and were told exactly what model rifle was recovered, and not knowing what it was, asked how to report it.

I may be wrong here. But this is how the press has reported every single shooting of this kind over the past five years or more. It would be a deviation from the norm if it were to be any different this time.

Many times, it’s the news that’s left out, or reported between the lines, which is most important to the story.

Another example is the spate of monkeypox stories.

Monkeypox has a vaccine. It’s manufactured by Bavarian Nordic, a Danish company, which has a current capacity of around seven million doses for the remainder of 2022, according to a report in the New York Times.

Also, monkeypox is not spread the way COVID-19 is spread. It takes direct physical contact with an infected person (more than just a casual touch), or with clothing they wore in contact with the sores that the virus produces to contract monkeypox. It’s not particularly easy to become infected with monkeypox if you mind your own business and are careful about who you are physical around.

Additionally, there are only about 400 confirmed monkeypox cases in the U.S. right now, though worldwide, the total is about 5,500 according to WHO. Monkeypox is not a great danger—or even a statistical concern—to just about every American.

Except for one group.

Based on this, the U.S. has ordered 2.5 million doses of “bulk” vaccine that can eventually produce up to 15 million total doses. It’s appropriate for every sexually active gay man to get the monkeypox vaccine. If you fall into that category, I urge you to get it, and until you do, to be very careful about choosing partners.

But that’s not what is being reported. Yes, they’re reporting that sexually active gay men are at risk, but they’re skipping the part about being selective about partners. The Boston Globe’s editors were more concerned with “stigma” to the gay community.

“This is not a gay disease,” said Dr. Ken Mayer, the medical research director of the Fenway Institute, a Boston-based research center focused on sexual minority health and HIV/AIDS.

Many of these people who focus their practice on the LGBTQ community would have everyone in the country get monkeypox vaccine if it were available to all in order to remove the stigma of it being considered a “gay disease.” They cite the stigma of HIV and AIDS from the 1980s as their justification.

In the 1980s, AIDS did not have an effective treatment. It was very much spread through the bathhouse culture of gay men. I would agree that more could have, and should have, been done by the U.S. government during that time, and that President Reagan’s personal views, shared by many Republicans and Christian leaders, tended to give AIDS research a somewhat lower priority than it deserved.

But even today, the majority of new HIV infections occur within the gay and bisexual male community, according to the government-run hiv.gov website. Treatments are available, though expensive, and paid by private insurance or Obamacare. If there were a vaccine for HIV, it’s unlikely we’d hear a call for nationwide vaccination.

Monkeypox already has a vaccine. And to avoid the stigma of being categorized along with AIDS as a “gay disease” many stories tend to gloss over the part that would indicate that monkeypox isn’t something most people should worry too much about. Kudos to NPR for taking it on a bit more directly, albeit in a very short conversation. Here’s the transcript:

HUANG: But McQuiston says monkeypox is not spreading in the same ways as COVID.

MCQUISTON: Monkeypox is very different. It’s not spread easily. It requires direct, close contact. And most of the cases that we’re aware of are associated with intimate contact and even sexual contacts.

HUANG: The current monkeypox outbreak is concentrated among men who have sex with men with multiple partners and have been somewhere monkeypox is known to be spreading. McQuiston says this is actually dramatically different from the way monkeypox has historically spread. Outbreaks of the virus have been common in parts of Central and West Africa, where it typically spreads from animals, with limited human-to-human transmission. This week, the government rolled out its monkeypox vaccination campaign, making tens of thousands of doses available to people who might have been exposed.

Monkeypox might be bad luck if you’re the unfortunate soul who contracted it from contact with an infected animal in Central and West Africa. But in the U.S., really the primary way to get infected is intimate (read: sexual) contact with multiple partners, in a group where partners are shared. And the community where that tends to happen, just like it did (and does) with HIV, is the with gay and bisexual men.

The media is monkeywashing the entire issue to avoid the stigma for a group of people who really just need to be more responsible until they get vaccinated. It’s no different than telling people to stay away from crowds and wear masks until receiving the COVID-19 vaccine, except it’s only for one group that the media is extra-careful to avoid stigmatizing.