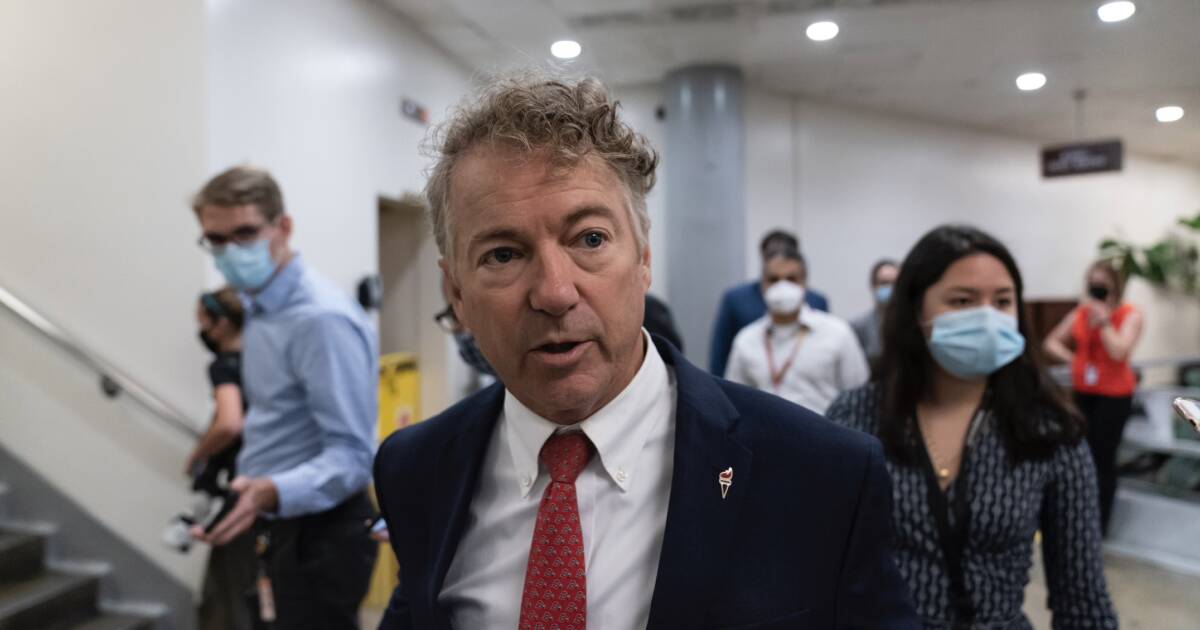 “We’re rapidly approaching a milestone in our country, and it’s not a good one — $30 trillion in debt,” Paul said. “Isn’t there some sort of ramification to so much borrowed money?”

“People are saying we’re going to give you free college, free cars, free cell phones, free this, free that,” Paul added. “Everything in life will be free; you won’t have to work anymore. The problem is there are ramifications. Money doesn’t grow on trees; money’s got to come from somewhere.”

“Right now, we’re facing 5% inflation because of the massive borrowing that both parties instituted in the last year,” Paul explained. “They decided that the result of the pandemic would be to close everything down, destroy the economy, and then give everyone free money… Both parties have a certain responsibility to this. At least some members of both parties.”