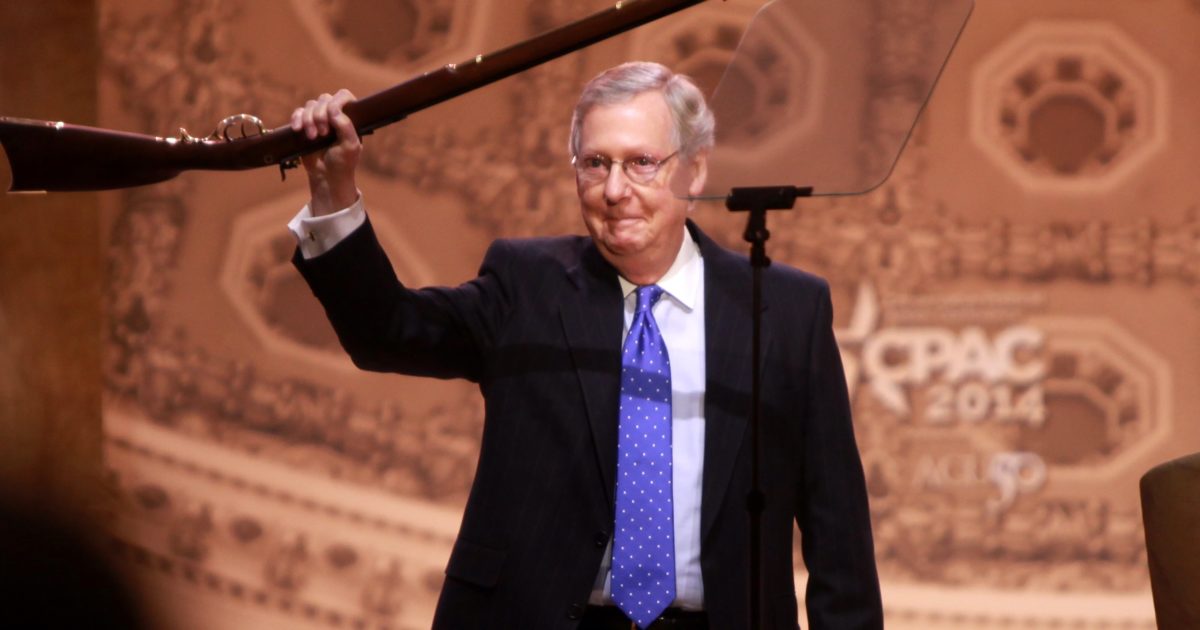 Senator Mitch McConnell was selected to lead his party in the US Senate this January despite a challenge from Rick Scott and others.

“I’m writing to you today because I believe it’s time for the Senate Republican Conference to be far more bold and resolute than we have been in the past. We must start saying what we are for, not just what we are against,” Scott said in a letter to GOP members Tuesday. “I do not believe we can simply continue to say the Democrats are radical, which they are. Republican voters expect and deserve to know our plan to promote and advance conservative values.”

Senate Minority Leader Mitch McConnell on Wednesday won reelection as Senate GOP leader, fending off a challenge from Sen. Rick Scott and setting himself up to become the longest-serving party leader in the history of the Senate.

Several senators had called for the election to be postponed. Sen. Ted Cruz, R-Texas, said Tuesday he would offer a motion in the Republicans’ Wednesday meeting to delay it until after the Georgia runoff.

But the effort failed and McConnell, R-Ky., beat Scott, R-Fla., and maintain his firm grip on GOP power in the Senate. With that vote, GOP senators rejected a plea from Scott to try a new direction after Republicans failed to win a Senate majority.