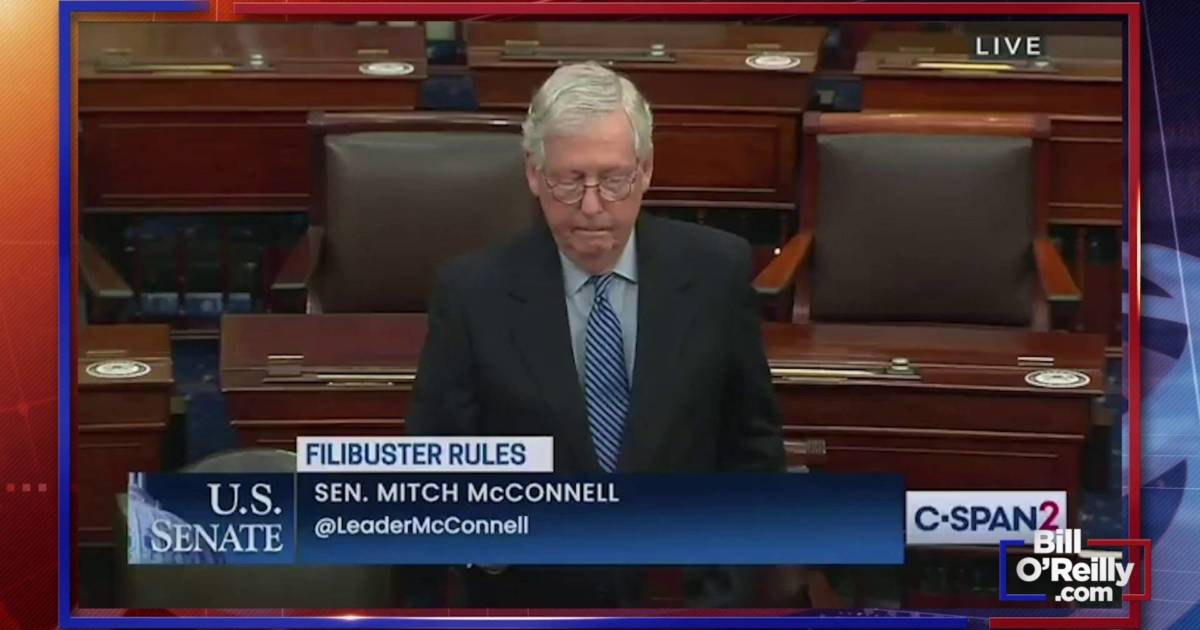 Senate Minority Leader Mitch McConnell ripped his Democratic colleagues over their proposed commission to probe the January 6th riots at the Capitol; saying such a panel will fail to uncover any “new facts” but push a partisan agenda.

“I do not believe the additional extraneous commission that Democratic leaders want would uncover crucial new facts or promote healing,” said McConnell.