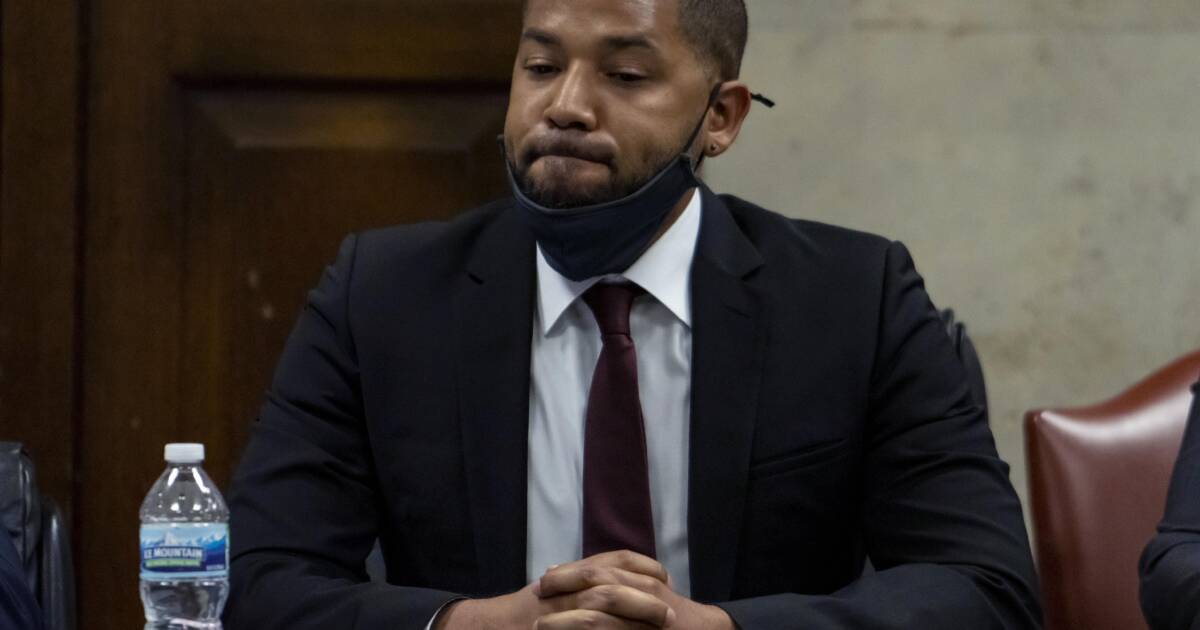 Hate crime hoaxer Jussie Smollett has been sentenced to 150 days in jail and forced to pay close to $150,000 in restitutions to the city of Chicago for wasting valuable police resources to investigate a clearly-faked crime. Despite the overwhelming physical evidence and testimonial evidence, Smollett’s sister is maintaining his innocence.

According to Breitbart News, “Jurnee Smollett’s call for Cook County to “#FreeJussie” comes just one day after her brother was sentenced to 150 days in jail for staging a fake hate crime against himself in January 2019.

“Black Americans are incarcerated in state prisons at nearly five times the rate of White Americans,” she wrote in her Instagram caption. “Jussie is innocent. And… you don’t have to believe in his innocence to believe he should be free.”

The actress included the hashtags “Free Jussie” and “Stop Locking Up Our People.” 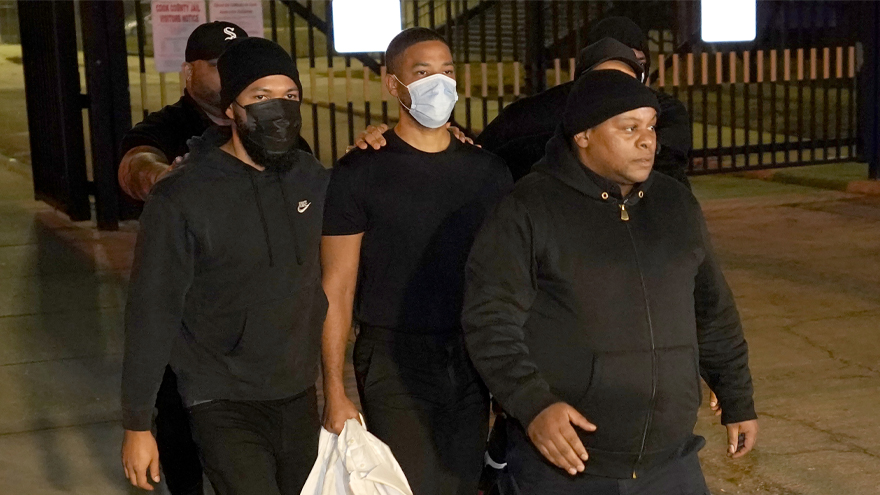 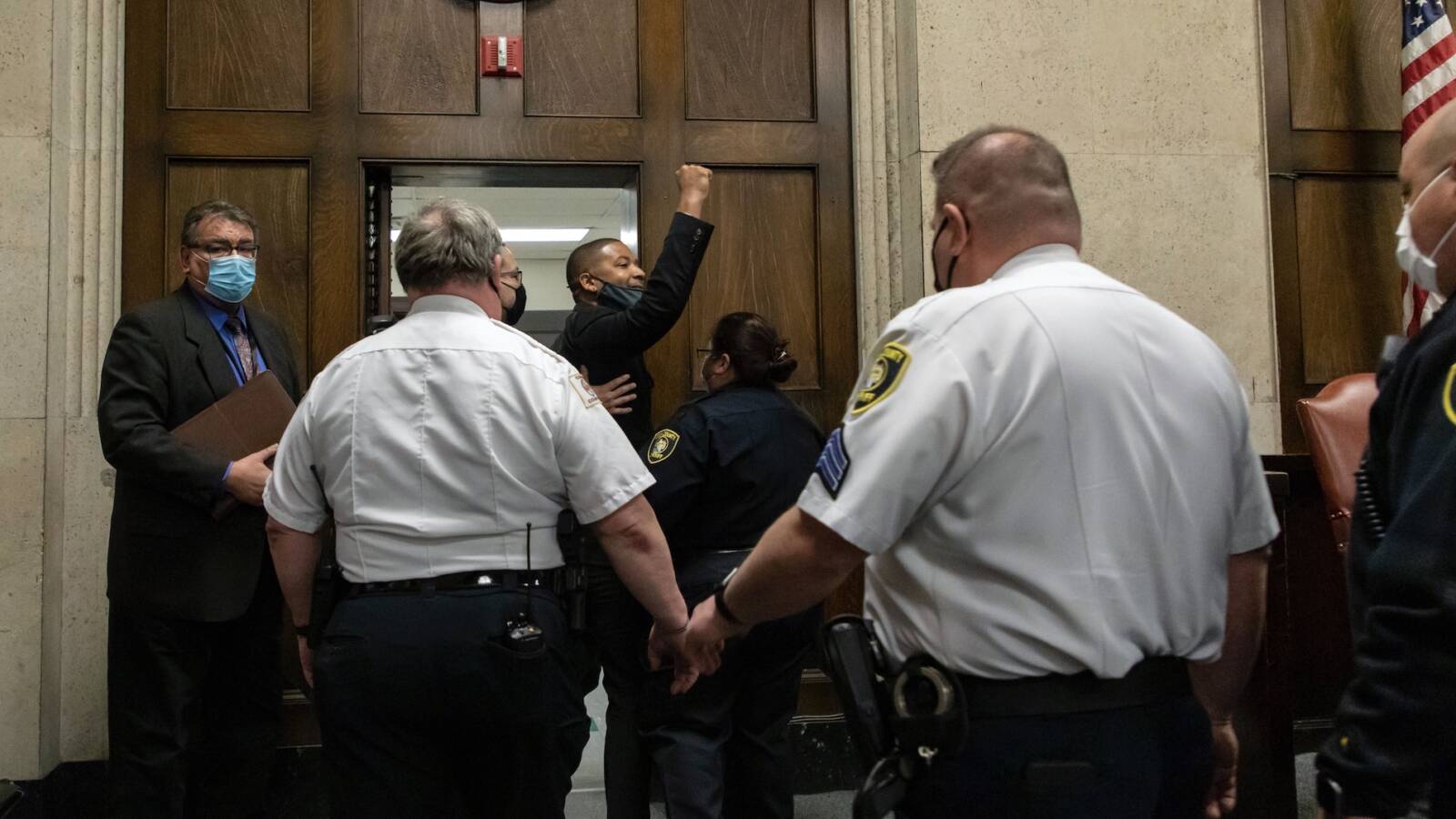 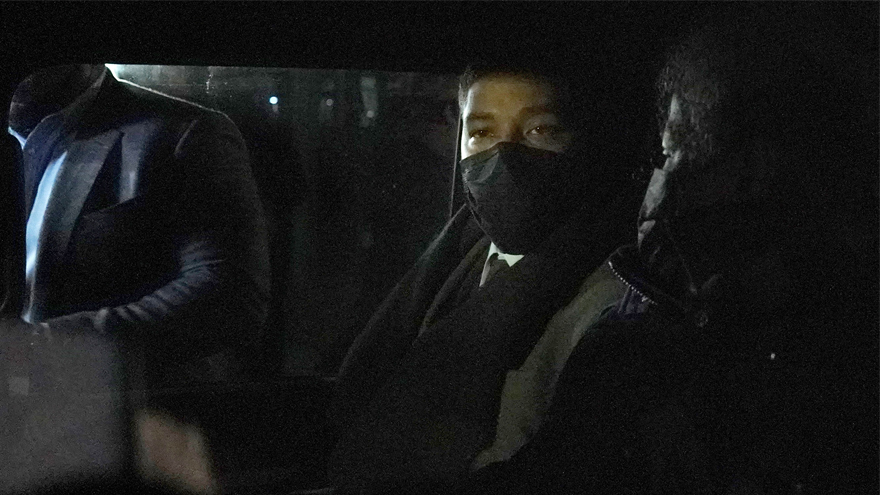 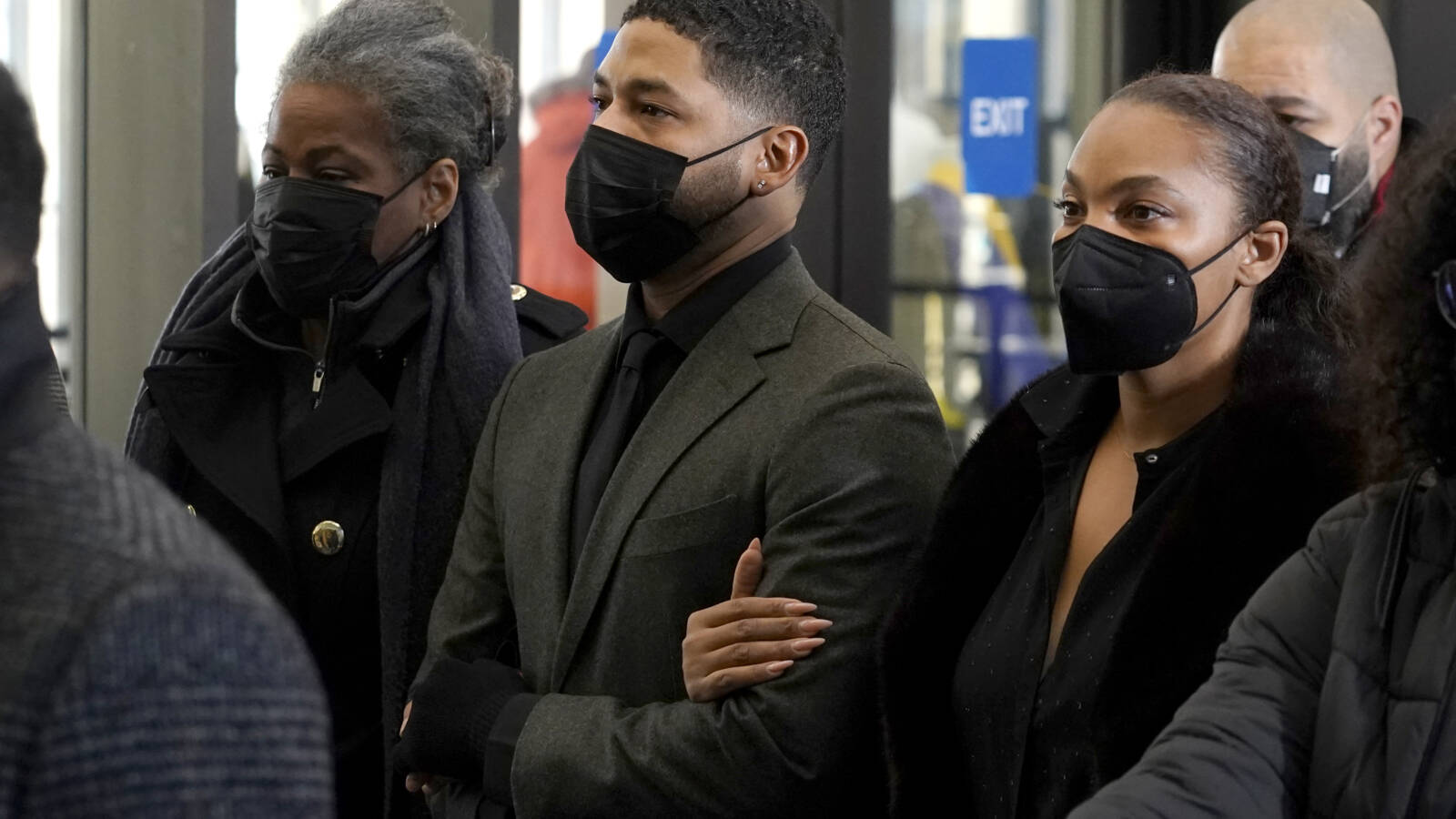