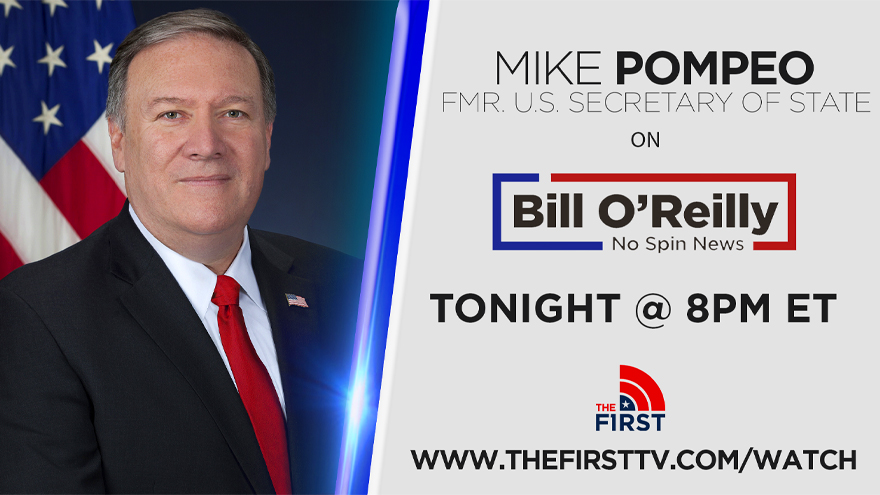 “For 4 years, the Left parroted the hoax that our Administration was weak on Russia. Yet, they didn’t dare invade Ukraine on our watch. But now they do. Who do you think Putin feared more?” asked the former member of Trump’s cabinet.

‘HE SHOULDN’T BE REPRESENTING THE USA’: Trump Blasts Biden for ‘Awkward and Angry’ Speech

‘HE SHOULDN’T BE REPRESENTING THE USA’: Trump Blasts Biden for ‘Awkward and Angry’ Speech

Count former President Donald Trump as another prominent GOP voice who was no fan of President Biden’s divisive rhetoric on Thursday night —Biden bashed half the country as “threats” to Democracy. “Someone should explain to Joe Biden, slowly but passionately, that MAGA means, as powerfully as mere words can get, MAKE AMERICA GREAT AGAIN! If …