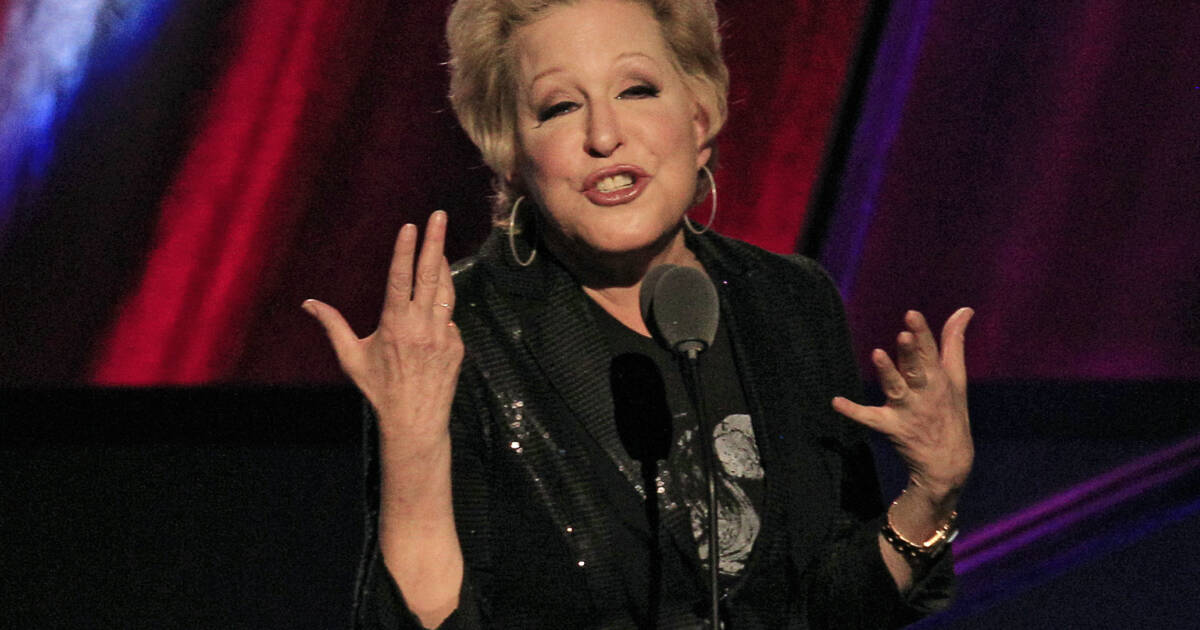 Aging starlet Bette Midler drew fire on Twitter on Wednesday for claiming that Fox News host Tucker Carlson and former Speaker of the House Newt Gingrich should be thrown in jail for damaging democracy.

“tuckercarlson should be arrested and tried for sedition and fomenting insurrection. #Murdoch should have his citizenship revoked; the damage he continues to do to our democracy will soon become irreparable. #NewtGingrich should be clapped in irons for getting him past the #FCC,” Midler tweeted.

Midler also went after Report Murdoch earlier in the week, sharing a list with the following comment: “Sadly, this list leaves off the most vicious, the ugliest, the most hate-filled owner of all, #RupertMurdoch, #TuckerCarlson’s master, who has ruined political discourse all around the world. “Own the press & 1/2 the work of. dictatorship is done.” #willwesurviveMurdoch?”