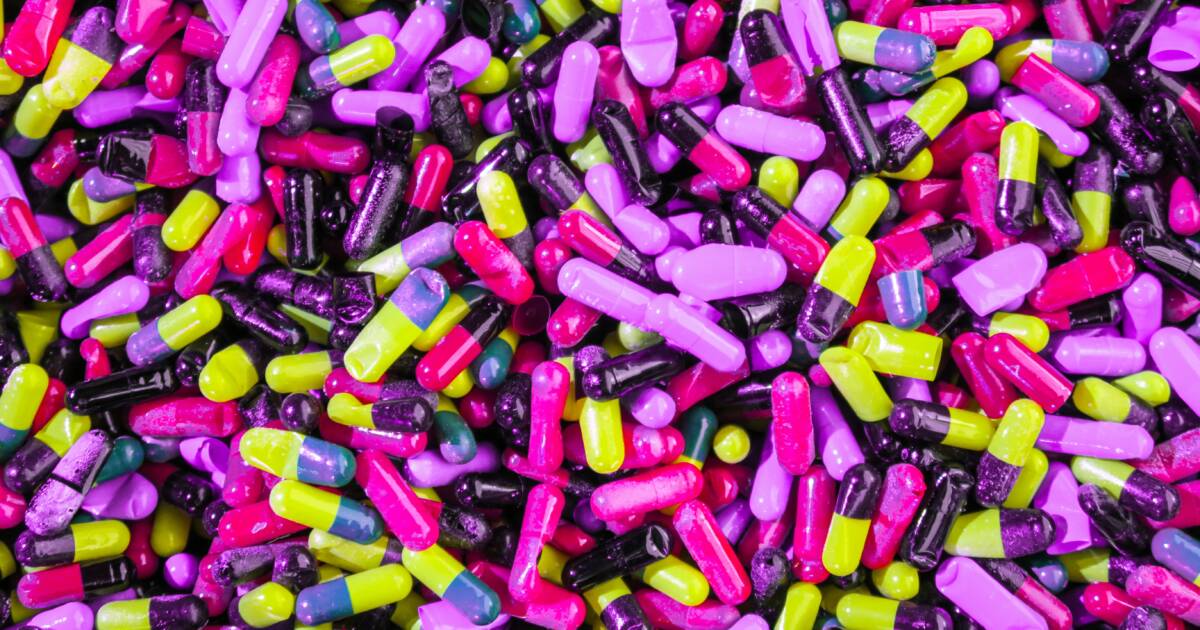 There’s a pill pharmaceutical maker Merck is pushing called Molnupiravir. This drug is being hailed as a possible treatment for COVID-19 symptoms, and is claimed to cut hospitalizations of mild to moderate bouts of the disease by 50 percent. Dr. Fauci even gushed on CNN that this is “extremely important.” Merck is looking to the FDA and other nations for an emergency authorization to use this pill, which seems likely.

First, I’m going to get this out of the way. Yay! I am thrilled that there might be something doctors can do to reduce the number of hospitalized COVID-19 patients, and give the vaccine reluctant a lifeline if they find themselves infected and sick enough to require a hospital trip. This could be a breakthrough that stops the steady drumbeat of death. But: we’re being screwed.

People who don’t work in the pharmaceutical industry have no idea how much of a racket it really is. I always pictured Merck labs with white-coated researchers pounding away at cures for diseases, until some huge discovery bubbles to the surface, like a cure for malaria, or some forms of cancer. I should have been more cynical.

Merck didn’t develop Molnupiravir at all. The company bought the patent, and worked its magic logistical levers to get the human trials moving, greasing the wheels to get the drug to market. The fact that the outcome here is good for humanity, and is itself a noble goal is really only incidental to the toner and paper where financial spreadsheets, ROI calculations and stock prices live. What’s real for Merck is the bottom line.

Molnupiravir was developed as MK-4482, an experimental drug, by Emory University’s non-profit research subsidiary. MK-4482 was created by Emory working alongside Georgia State University researchers as a flu treatment, but showed promise in treating SARS/MERS viruses in ferrets. In late 2020, that caught the unlidded eye of Merck, which is always searching for money-making projects.

Emory’s DRIVE Innovations (Drug Innovations at Emory) lists on its website one of its fundamental principles: “WE ARE A NOT-FOR-PROFIT THAT THINKS LIKE A FOR PROFIT”

Our formal relationship with Emory University enables us to have the best of both worlds — access to the intellectual and physical assets of a major research university while still maintaining the independence and focus of a biotechnology company. Thus, DRIVE can quickly and efficiently move therapeutics down the development continuum. Our non-profit status and commercial approach allows us to spin-off companies to address commercial needs in the developed world and also receive funding to address the unmet needs of biodefense and the developing world.

I like the concepts of efficiency and independence, but what DRIVES really is, is a money laundering factory that turns tax dollars into a discount shopping mall for big pharma.

The good news is that organizations like DRIVES get to focus on projects the big profit-focused commercial drug makers deem too risky to pour cash into. The reason they get to do this is they are funded by grant money. The bad news is the grant money comes from you and me.

Emory has received nearly $3.8 billion in grant money since 2017, and most of that comes from the federal government. In 2021, the CDC and NIH combined for $548 million, with the NIH (Fauci’s agency) as the single biggest funding source.

As I’ve been reminded by people on my Twitter feed when I shared this story as a thread, it’s literally Fauci’s job to identify research organizations likely to serve the public needs in drug development, and pour federal dollars into those programs, so that when something like COVID-19 happens, we are prepared.

Certainly, DRIVE is one of those organizations. Take a look at this video DRIVE published in 2017. It’s almost prophetic in its prescience and predictions of what we’re going through right now. [Note: I downloaded the video source and posted it on YouTube so it could be embedded here. The link above goes to the original.]

After DRIVE and GSU developed MK-4482, they brought in Ridgeback Biotherapeutics to help with the “pipeline” to get it tested and marketed. Ridgeback was founded in 2016 with a focus on “developing transformational therapies to resolve or mitigate the effects of emerging infectious diseases.” By that, they mean “champion cures for diseases that are without champions, and target diseases with limited (if any) viable patient treatment options available.” That’s all on the website.

Ridgeback’s CEO, Wendy Holman, hails from an equities background, working at Ziff Brothers in the healthcare sector. Emory, GSU, and DRIVES are the input funnel, taking in tax dollars and churning out experimental treatments. Most of these probably end up as dead projects. When one looks promising, Ridgeback comes in to find a buyer and help with paperwork, approvals, testing and marketing. To make a professional sports analogy, Ridgeback does scouting.

I have no idea how much money Merck plans to make from Molnupiravir, but I am sure they do.

It’s a racket. Our tax money is given to pure research organizations, which rightly use it to create lifesaving drugs. Then scouts look for commercial opportunities, which then get picked up by the big drug companies. I was told this is “how things work.”

Merck (and I assume all the other drug makers) get the benefit of patent protection, and get to sell the drugs our tax dollars paid to create back to us, and to our government, at an enormous profit. They claim “research costs” as the reason they have to charge so much. But it seems a lot of the research costs are being funded by the U.S. government through organizations like DRIVE.

What Merck is really doing is shopping promising drugs, and doing the trials, the paperwork shuffle, and the regulatory greasing required to get them through the FDA and other regulators. They didn’t develop Molnupiravir. Companies like Ridgeback exist for the purpose of attracting attention of world health officials, conducting trials, and finding partners to commercialize drugs that, in many cases, the government (ours) paid to create.

Pardon my liberal utopian bent here, but shouldn’t the taxpayers get to hold the patent on a drug that the taxpayers paid to develop? If Merck wants to do the trials, manufacturing and distribution of Molnupiravir, great. Let our government give them a contract to do it, like we do with Boeing or Lockheed Martin to make jets.

We need reform here. If the government is going to fund these efforts (and I think it should), we don’t need Dr. Fauci promoting a drug that Merck is going to sell at a huge profit, propagating the white lie that Merck somehow created the drug (which Fauci knows is false). The system itself is wrong. It’s not broken, it’s just wrong.