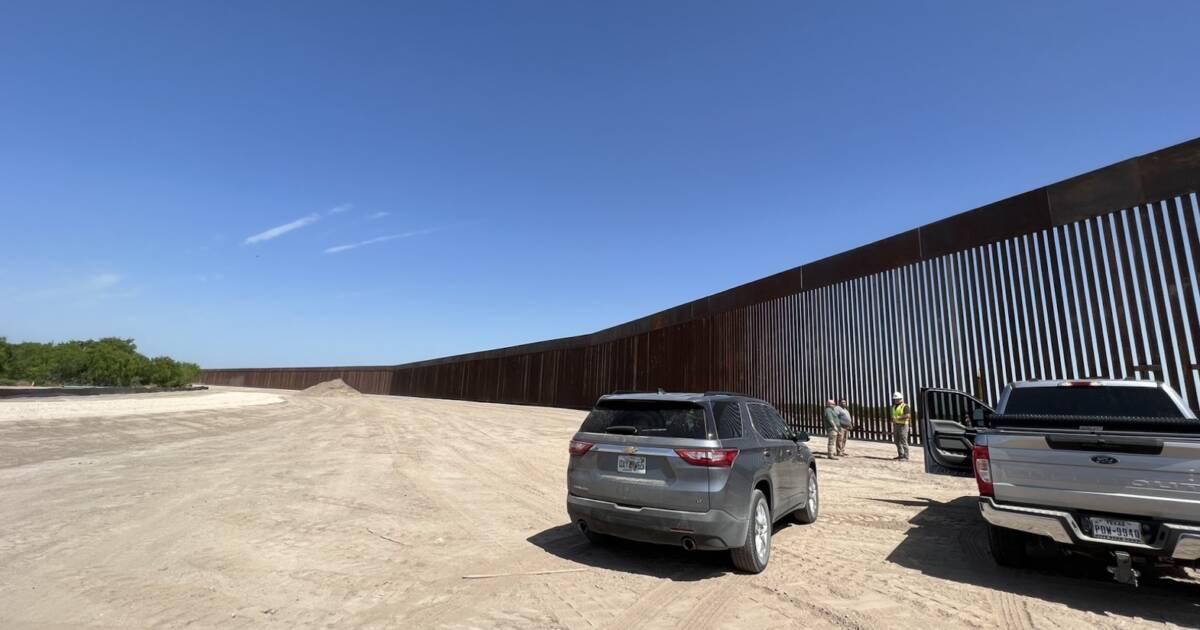 The border is on fire —and with Title 42 ending, it will only get worse. U.S. Customs and Border Protection predicts as many as 2.3 million migrant encounters at the southern border this year. The Biden Administration is doing little to stymie the influx, but Texas has stepped up and continued to work on former President Trump’s wall.

As of last month, Texas Governor Greg Abbott had raised $55,268,475 for the wall —and it’s going up. Fox News’ Bill Melugin confirmed a new stretch on Friday.

“Back out at the Texas border wall. I’m told the first 1.7 mile stretch of 30 foot high wall in Rio Grande City is 98% complete. Couple of gaps now being filled in, and work is being wrapping up on gates, electrical, lighting, and drainage. @FoxNews”

Governor Abbott also announced this week that he will be busing all illegal migrant drop-offs up to Washington D.C. for the Biden Administration to deal with.

“President Biden refuses to come to the southern border to see the chaos he has created. So, we’re taking the border to him. Texas will be transporting illegal immigrants to the U.S. Capitol.”