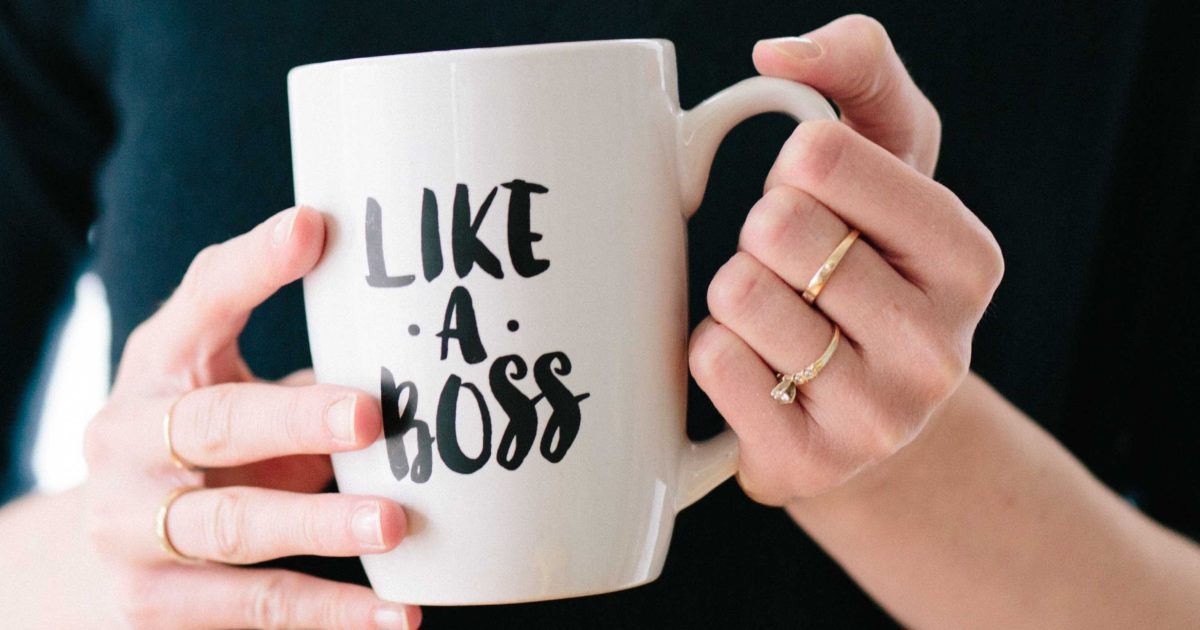 Senate Majority Leader Mitch McConnell has always had one agenda: To keep the Senate his. In this, he is unfailingly loyal, and to no one else does he bend, including President Trump, who would pull the levers of government like a one-armed bandit in a New Jersey casino to stay in power.

Privately, McConnell has given his flock of Republican senators an unmistakeable message, not to fight the results of the Electoral College vote. Publicly, he praised Trump’s “endless” accomplishments, while offering congratulations to “President-elect Joe Biden.” McConnell has moved on, and he wants four years with at least a tiny majority against Biden’s agenda.

The president and Vice President Pence have targeted Georgia, with Pence coming to the state yet again today (Thursday). Meanwhile, Joe Biden’s visits have been used against the Democrat challengers in the Peach State double run-off set for January 5th. By making the race about his “agenda,” Biden attracted gobs of outside money to flood Georgia, which also activated plenty of Republicans who stayed home or split the ticket in the presidential race.

In other words, Biden may have gotten some Georgia Republican votes to defeat Trump, but this has no coattails, and certainly no mandate for an agenda that includes total obeisance to the priests and priestesses of radical climate change, a morbidly pro-abortion cultist running HHS, and a continuation of Obama’s “apology America” foreign policy that elevates Iran and China (despite Biden’s words that he’ll be tough on the nation that enriched his own son).

Georgia Republicans don’t want any part of Biden’s agenda, and McConnell doesn’t want to waste political capital fighting lost battles for President Trump. McConnell has grabbed the reigns of power, being one man who Trump can’t fire, and who can stand up to the president, eye to eye, and tell him “no.”

McConnell directed his lieutenants warn Republican senators that fighting the Electoral College results would be a “dead-end.” The House of Representatives must also agree to any such action, the Democrats control that body.

Regardless of the outcome of the race, election fraud is still an issue, though not enough to overturn or change the results. (If you believe it was, you’re entitled to your opinion, but the facts are against you.) Sen. Ron Johnson held a hearing of his Senate Homeland Security and Governmental Affairs Committee on Wednesday. Tuesday, the AP reported Johnson told the Milwaukee Journal Sentinel “I haven’t seen anything that would convince me that the results — the overall national result — would be overturned.”

Most election fraud happens in two areas: illegal voter registration and canvassing for signatures to qualify for races. In states without no-excuse absentee voting, some technical fraud occurs when voters mail in ballots without a valid excuse. To me, that’s a failure of the law. Forcing voters to vote in person, when you can register your car, renew your license, and conduct all kinds of other legal government business by mail or online is dumb.

The biggest problem in 2020 is the one of perception. As judges tinkered with the rules in the last 60 days, dealing with the pandemic and Democrat howls of voter suppression, they were injecting uncertainty into the process. With a close race, and lots of uncertainty, even a tiny amount of actual fraud, as there almost always is in a general election, can throw a shadow of doubt on the results.

Mitch McConnell, however, isn’t so interested in Sen. Johnson’s hearings or proving that Biden won. He’s interested in Sens. Kelly Loeffler and David Perdue both winning their races, preserving his majority, and his job as Majority Leader, in the senate.

In this, McConnell has, whether in person or simply by his actions, told the president to stand down and get Republicans motivated in Georgia. McConnell has already accepted Biden and wants to be ready. Trump can do all kinds of lame-duck actions, from speeding up federal executions to issuing mass pardons, to making Christmas Eve a federal holiday. But there’s no doubt that politically, McConnell has taken charge. He’s the boss.