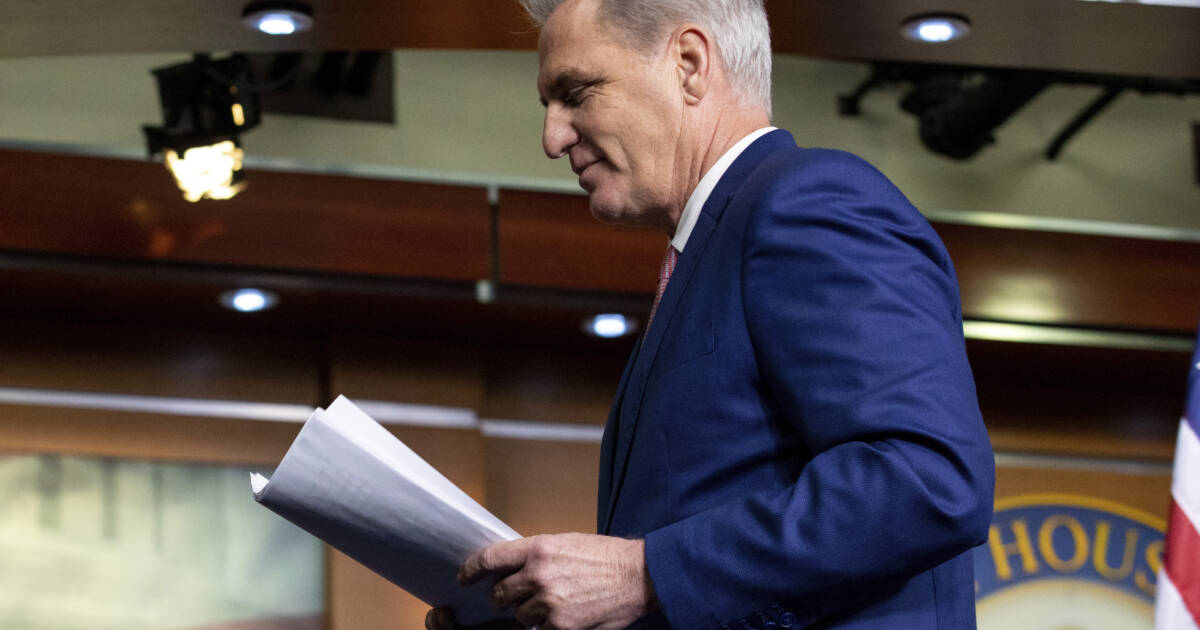 Rep. Kevin McCarthy has won the GOP nomination for Speaker of the House.

According to a report from Fox News, McCarthy, R-Calif., beat back a challenge by more conservative elements in the House Republican Conference represented by Rep. Andy Biggs of Arizona. The final vote tally was 188-31.

Most of Biggs’ support came from members of the hard line House Freedom Caucus. Biggs had previously chaired the group, which counts more than two dozen House Republicans among its membership, between 2019 and 2022.

McCarthy, meanwhile, was able to assemble a large cross-section of the House GOP conference behind his candidacy. That included conservative hardliners like Georgia Rep. Marjorie Taylor Greene and centrists like Rep. Brian FitzPatrick of Pennsylvania.

But the number of people who opposed him could cause trouble.

“Losing 31 means he is in serious danger of not having the votes in January which would mean he’d need to drop out either that day or he could decide to before,” said a senior aide to GOP leadership. “At that point, others would pounce.” 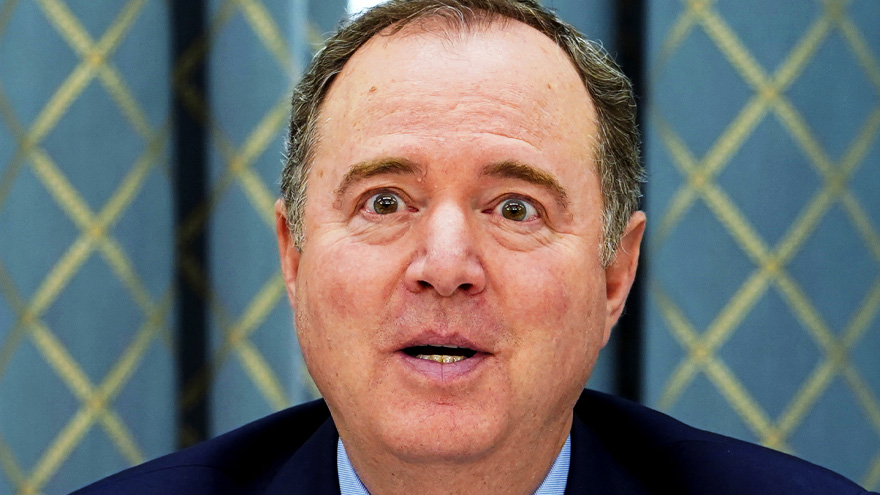 House leader Rep. Kevin McCarthy (R-CA) says if he gets the gavel, he’s making some changes —specifically he wants to kick radical Democrats off of House committees. McCarthy has named Ilhan Omar (D-MN), Adam Schiff (D-CA) and Eric Swalwell (D-CA) as top of his list to get the boot. From The New York Post: “One … 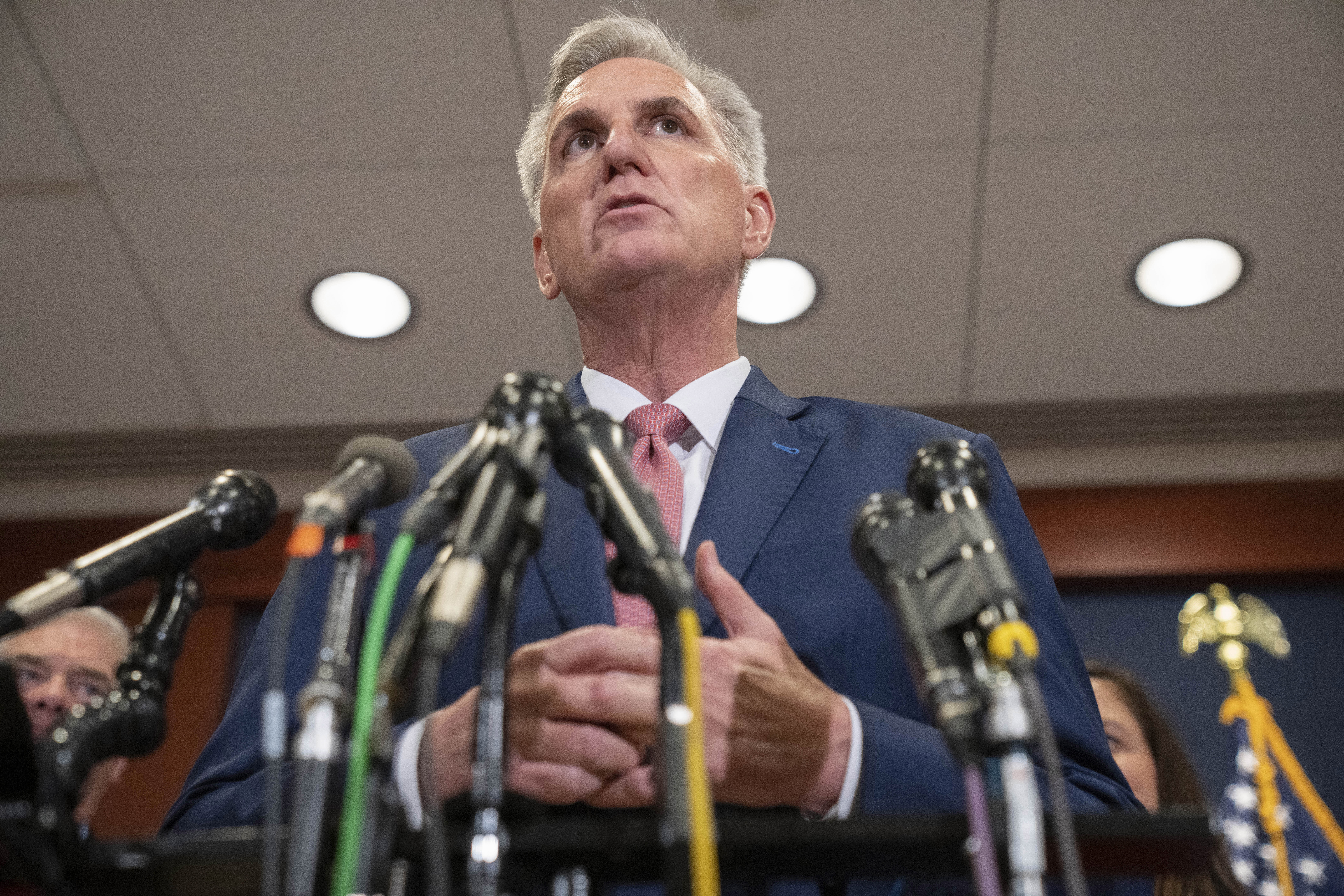 House Minority Leader Kevin McCarthy (R-CA) has officially announced his bid for Speaker of the House; he made a pitch in a letter to his fellow Republicans on Wednesday as a GOP majority looked likely. “Over the past century, Republicans had flipped the House from Democrats just four times: 1946, 1952, 1994 and 2010. Only … 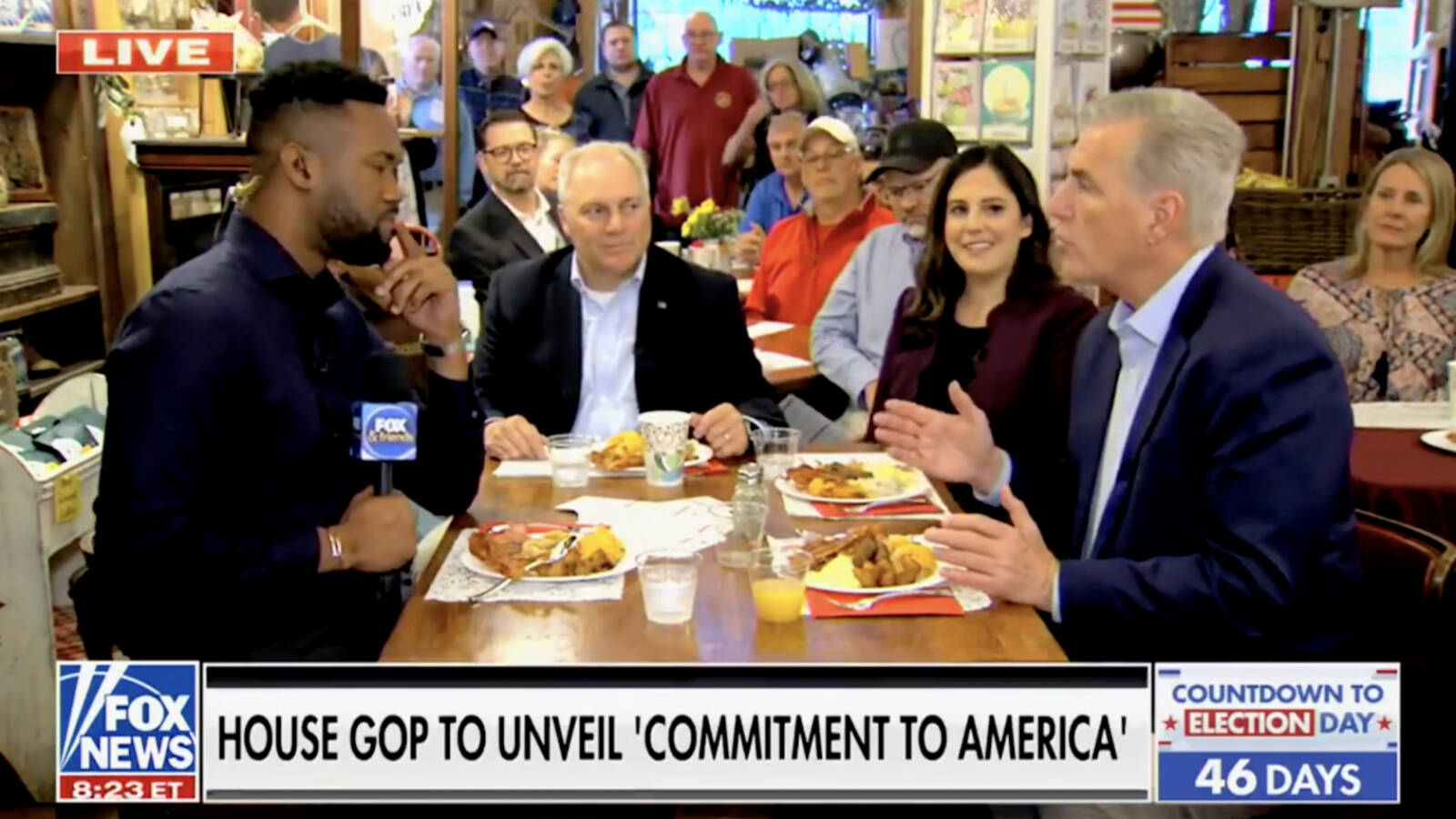