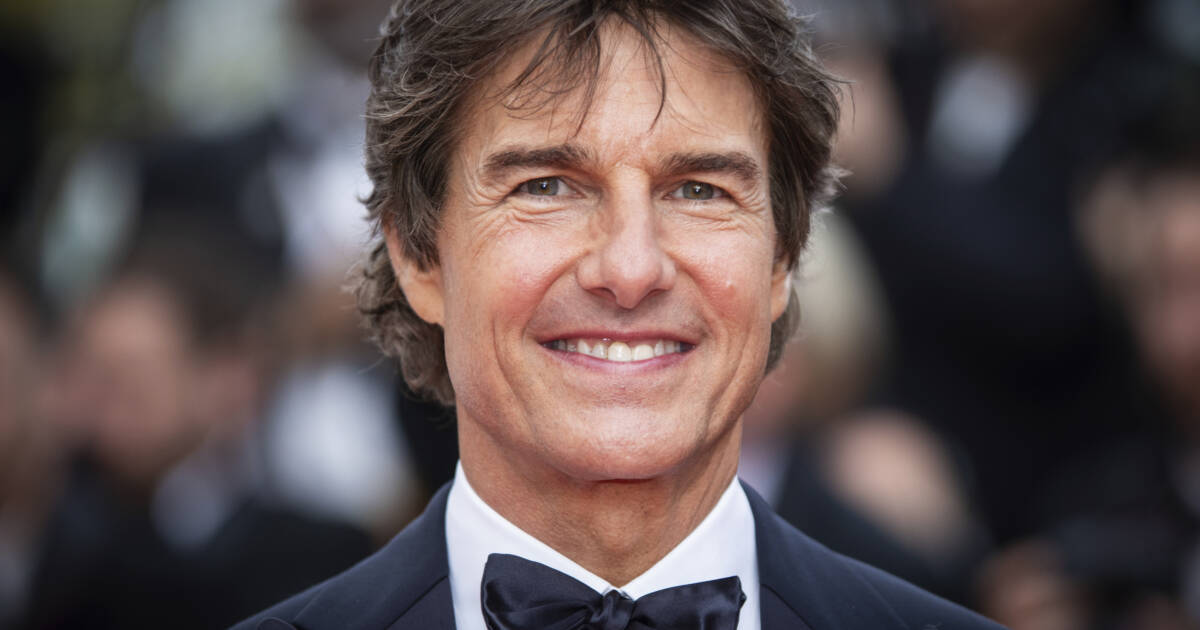 Top Gun: Maverick has cleared one billion dollars at the box office —a first for Hollywood star Tom Cruise. The sequel to the 1986 film, bucked woke trends, becoming what some fans are calling an “all-American blockbuster.”

It’s the first movie of the year and only the second in COVID times (following Sony’s “Spider-Man: No Way Home” with $1.9 billion) to reach that benchmark. It’s even more impressive that “Maverick” hit the $1 billion mark without playing in China or Russia, two major markets.

After only 31 days on the big screen, “Top Gun: Maverick” has become Tom Cruise’s first movie to surpass $1 billion at the worldwide box office. Previously, 2018’s “Mission: Impossible – Fallout” ranked as the actor’s most successful film with $791.1 million worldwide.

“To all the films in release, to all the studios, and to all the exhibitors: congratulations. To the audience: thank you for venturing out and allowing us to entertain you. See you at the movies.” 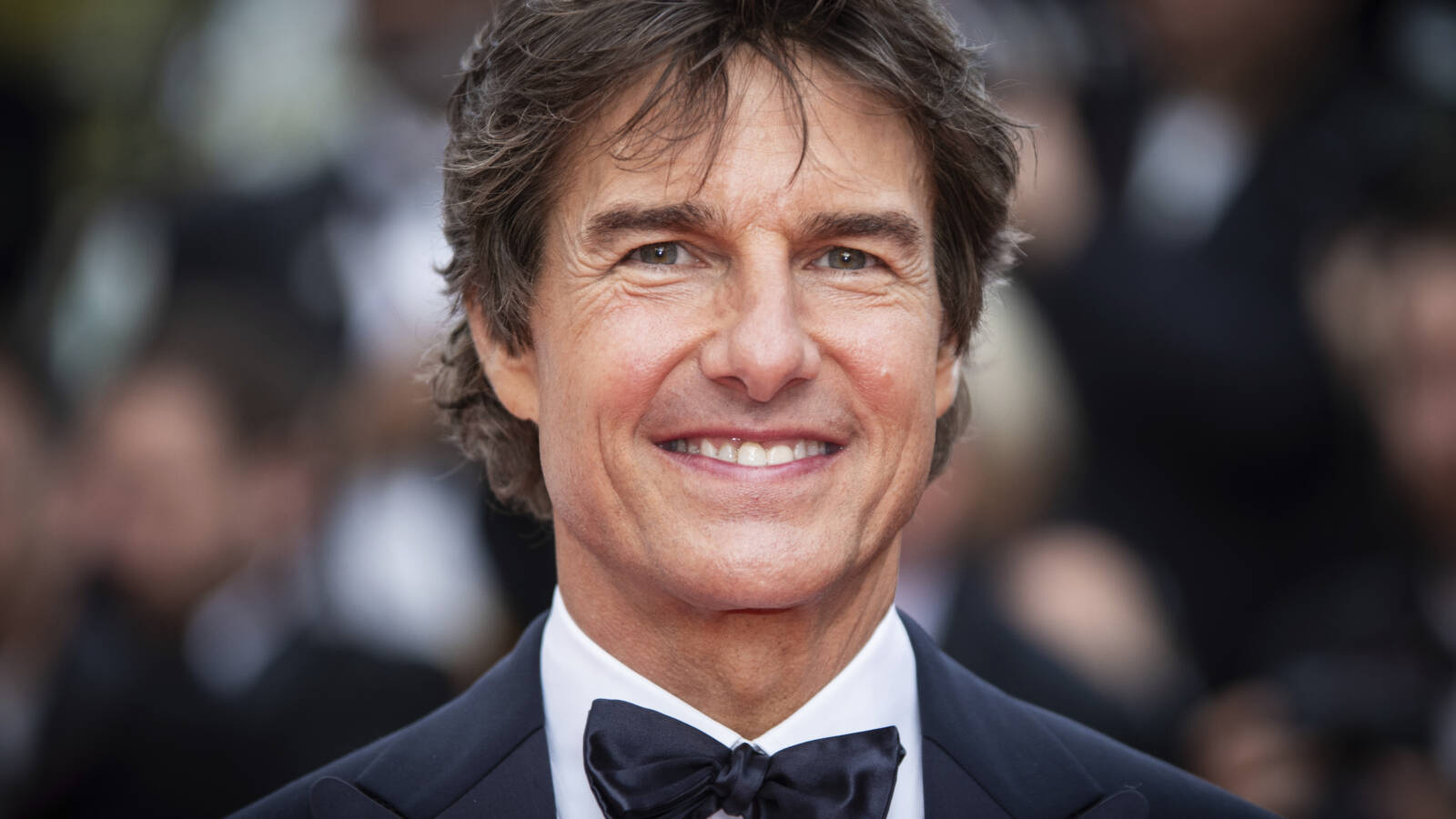