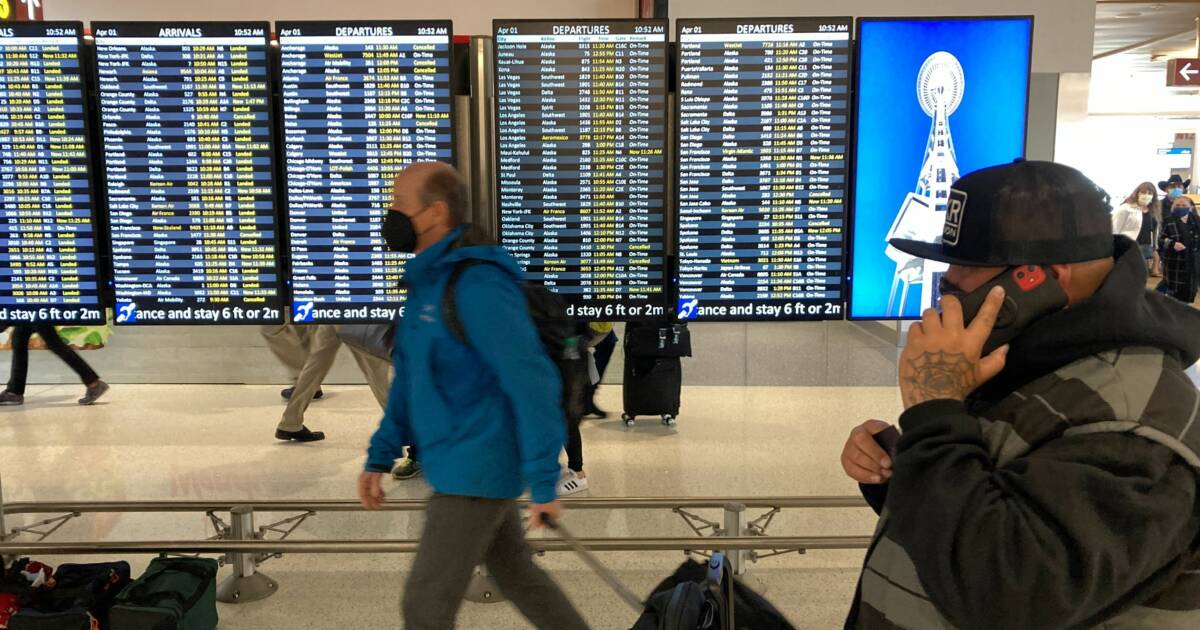 A federal judge in Florida blocked the Biden Administration’s public transportation mask mandate on Monday, triggering a catastrophic meltdown from the mask-loving left. “Because our system does not permit agencies to act unlawfully even in pursuit of desirable ends, the court declares unlawful and vacates the mask mandate,” U.S. District Judge and Trump appointee Kathryn Kimball Mizelle ruled.

In a since-deleted Tweet, Tierney Sneed at CNN, seemed to claim the Judge wasn’t qualified because of Trump. She also claimed the ruling relied heavily on the word “sanitation.”

Judge Mizelle, a Tampa-based Trump appointee rated by the AB as “not qualified” at the tine of her confirmation, struck down the CDC’s mask mandate for travelers. Her ruling turns on whether the word “sanitation” in relevant statute covers mask-wearing https://t.co/VZA25jbmf3 pic.twitter.com/rIEloCfUMB

“This is such a massive mistake,” tweeted LGBTQ contributor Scott Nevins. “Meanwhile, there’s a a surge of two new, highly contagious variants in NYC.”

“I’m telling ya, nothing wrong with the Union of 49 states,” said columnist Amr Khalifa.

“The mask mandate for travel on planes and other forms of public transportation remains in effect indefinitely for ME, PERSONALLY,” says “Dee Phunk,” a designer for Slate.

“The judge behind this mask ruling — Kathryn Kimball Mizelle — was the tenth Trump judicial nominee to be rated ‘not qualified’ by the American Bar Association,” tweeted Geoff Bennett of PBS.

Christina Pushaw, Press Secretary for Ron DeSantis, reminded everyone that they can still wear masks if they’d like.

“Good news, liberals: You can still wear a mask on airplanes if you want! (You just can’t force others to do it)”