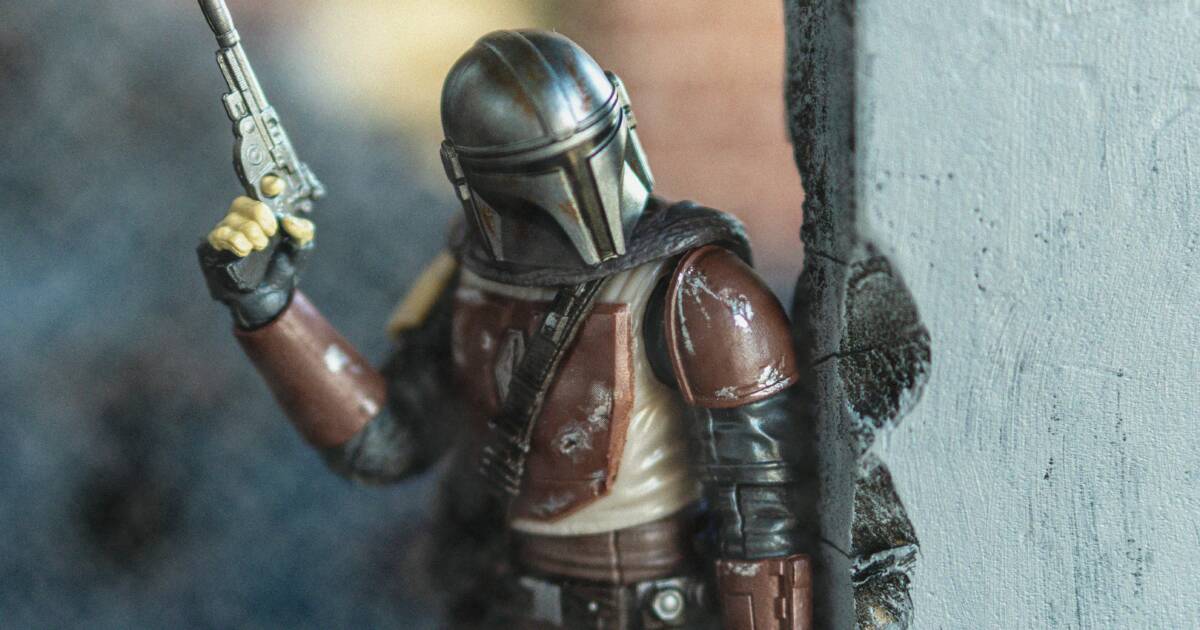 As a conservative, I believe that our “rights” are not bestowed upon us as a positive reward for being useful members of society. We have them because we are imbued with human dignity by God, who is not subject to a vote or opinion poll. Therefore, government is an exercise in imperfection, since we are not God, and we can only take away from the rights with which He created us. Instead of a reward for being useful members of society, government penalizes behaviors that society deems counterproductive.

Ultimately, people with governments either find themselves under the autocratic rule of the rich and powerful, like kings, or Vladimir Putin; or they are ruled by the shifting winds of the majority. Our founders had the wisdom to limit the powers of government to resist the passions of the people, though over time, we have eroded those guardrails significantly. Whether it’s an oligarch, king, or the unrestrained factional rule of the majority, ruling this way all falls under the big umbrella called authoritarian.

Funnily, the most efficient and practical form of government is a benevolent dictatorship. I remember discussing this with friends as a bored teen. We all wish for a wise, good-hearted king to tell us what to do, enforce justice, while meting out punishment without regard to his (or her!) own friends, wealth or ambition. We want to be ruled by Jedi, because besides being cool, we get to stay away from the Dark Side and defeat the Sith in our midst. I’d love to start a Jedi Party and run candidates under it, but it appears someone in Delaware beat me to the idea: behold the Mandalorians of Delaware.

It’s a stupid idea, but I’ll forgive it because it’s funny. In reality, it’s a bunch of rabid libertarians wanting to get attention, and the chant “what do we want? weed! when do we want it? weed!” has worn itself out. Handing power to a party based on thug rule (bounty hunters!), or even to libertarians who would instantly enforce their hands-off government with overwhelming violence, is a ticket to authoritarianism. Lucky for us they are only cosplaying politics.

There are, however, a few more pernicious authoritarian ideas I want to highlight, because they seem reasonable on the surface while being deeply flawed in practice.

One is Georgia Lt. Gov. Geoff Duncan’s plan to allow citizens to directly fund the police by giving taxpayers a dollar-for-dollar credit, with the aim of reducing crime. Per the Atlanta Journal-Constitution.

The new tax credit legislation would let Georgians write a check directly to their local law enforcement agency and receive a 100% dollar-for-dollar state income tax credit. The credit would be capped at $5,000 per individual taxpayer, $10,000 per married couple, or in the case of a business, at 75% of a company’s tax liability.

Law enforcement agencies would be required to allocate the money for police officer pay raises, to hire more officers or to increase training.

There are other tax credits that Georgia has, including the Film, Digital Entertainment and Television Tax Credit, which has been wildly successful. People with sufficient wealth can write checks for a few hundred thousand dollars to fund specific projects, and get a dollar-for-dollar tax credit. This, along with other tax shelters, has made Georgia the top filming location in the world, creating thousands of jobs and bringing major studios like Disney and Netflix here.

“We are extremely disappointed,” said Jimmy Lewis, the CEO of Hometown Health, a coalition of rural hospitals. “For the value to rural hospitals that are in trouble, this could have been an excellent source of operating revenue. The enthusiasm is just not there.”

But letting rich people write $10,000 checks to the local police department, in exchange for a $10,000 tax credit, I think, would be unbelievably popular. Why not? It’s not like that’s buying influence with the po-pos. (Record scratch here.) Yes, it is exactly that. Do you think the police chief is going to completely ignore his benefactors? I realize the limit is $10,000 per couple, but there are plenty of enterprising political budding authoritarians out there who’d love to “bundle” the donations to create a bloc of powerful people who “fund the police.”

Can you imagine a bumper sticker saying that? “I fund the police.” Can you imagine a cop pulling one of those cars over and how the interaction might go? Certainly, individual cops vary in how they are influenced by such things. Some patrol officers are more than happy to lock up the chief’s son for drag racing. But they do so at their own peril.

As Bruce Springsteen sang in Badlands, “Poor man wanna be rich, rich man wanna be king/And a king ain’t satisfied till he rules everything.” Scrape together ten grand, get some moderately well-off people to chip in, put together a few hundred grand, and buy the police. Good way for a poor man to climb the ladder. It’s a really good way to spread corruption and authoritarian rule. The more I think about it, the more I think it’s a stupid idea. It’s worse than civil asset forfeiture.

I respect Lt. Gov. Duncan. I think he’s a smart guy with an iron spine, who’d climb himself out of the slime pit of politics rather than submit to anything that violates his conscience. I read his book, GOP 2.0, and the theme is voters need to gut the GOP and defenestrate anything even with a whiff of Trumpiness. I just don’t think he thought this one through. I hope Speaker David Ralston doesn’t include it in his $75 million crime package.

Perdue also said he’d require election results to be “independently audited” before they’re certified, taking a swipe at Gov. Brian Kemp for not delaying the process after the 2020 elections. The governor was bound by law to certify the 2020 election, which ended with a slim victory for Democrat Joe Biden over Trump.

If I were to be charitable, I’d say that Perdue doesn’t really believe in this idea, that he’s just trolling Kemp and getting on the DeSantis bandwagon. Speaker Ralston has a much more reasonable proposal to designate the Georgia Bureau of Investigation (GBI) as the agency responsible for investigating election fraud. Right now, it’s the Secretary of State’s office that handles these investigations. Since the Secretary of State is an elected constitutional officer, like the Attorney General, there’s always the taint of politics in that kind of investigation, especially in light of the 2020 election.

Bringing in the GBI, which had been done in the myriad audits, counts, and recounts of the 2020 general election ballots, is not a bad idea. There should be some kind of unit that specializes in this investigation, apart from the SOS and not directly reporting to the AG. I think it’s reasonable, but I’d leave the SOS investigators in charge of at least handling the initial investigations.

Having an “election police” unit separate from the GBI and not reporting to the SOS is a solution waiting for a problem. It goes back to the apocryphal Josef Stalin quote that it doesn’t matter who votes, all that matters is who’s counting the votes. I don’t want law enforcement dealing with this, unless there’s actual fraud going on. There’s precious little election fraud, and when there is, there are enough lawyers out there to make claims in court, and investigators to get to the facts. Election police is one more organ of the state that I would trust about as far as I could throw Boss Hog.

I worry more about Perdue baiting his hook with this idea. In the past, I had a lot of respect for Perdue, even when Trump was in office. Since his loss to Sen. Jon Ossoff (who I still think is a cipher), Perdue has decided that the crazy train is his ticket to success. It’s troubling.

What’s next? Fund the police, election police, and then…pandemic police? I am waiting for someone to suggest that the health department be weaponized and armed, in order to enforce vaccine mandates. They could haul you off and force inject you, or just throw you in permanent quarantine (a gulag). I know that’s a dystopian end that reasonable people like David Thornton will tell me is a reactionary overreach. But again, basing our rights on whether we’re “good citizens” in the eyes of the medical administrative state is no less repugnant to me than having the “election police” tell me if my ballot is valid.

Maybe I can join the Mandalorins of Delaware?