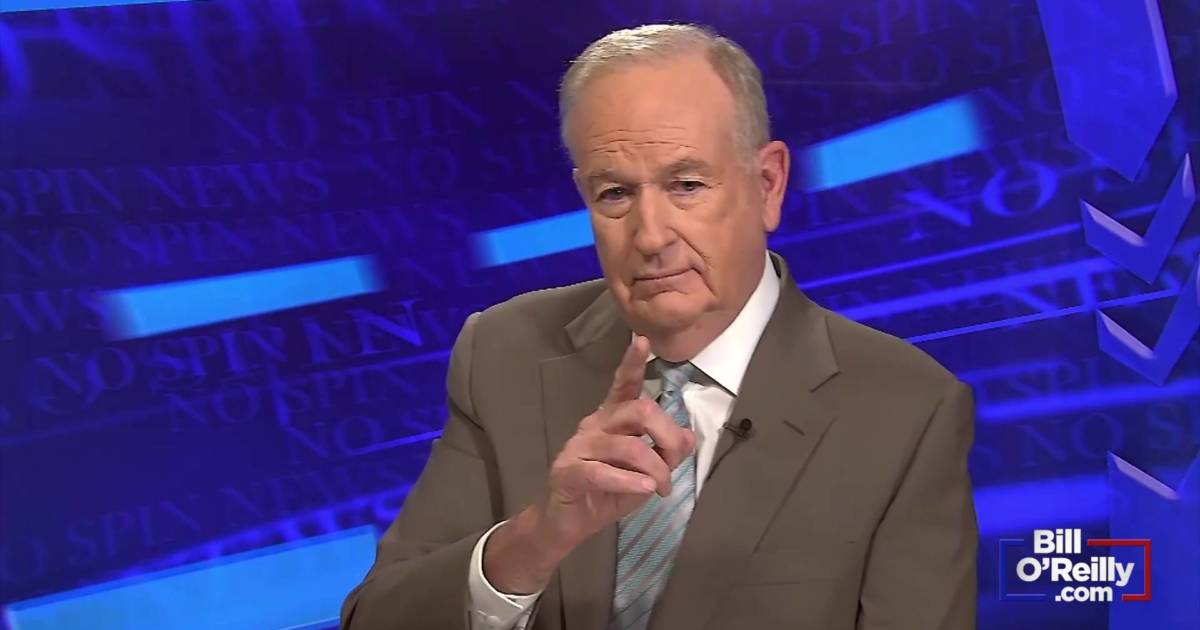 Broadcasting legend Bill O’Reilly and former President Donald Trump will launch a limited engagement national tour of the United States later this year to discuss the “historic legacy” of his time in the White House.

Between January 2017 and January 2021, Donald Trump oversaw one of the most intense periods in American history: civil unrest, impeachment, the pandemic, and more.

Called “The History Tour”, Donald Trump and Bill O’Reilly will provide unprecedented insight and behind-the-scenes stories that have never been made public.

“These will be wonderful but hard-hitting sessions where we’ll talk about the real problems happening in the U.S., those that the Fake News Media never mention. I will be focusing on greatness for our Country, something seldom discussed in political dialogue. If we don’t make our Country great again, we will soon no longer have a Country! I look forward to working with Bill, who right now has the #1 bestselling book, to openly discuss the real problems of our Country, and how to solve them. Additionally, it will be fun, fun, fun, for everyone who attends!” President Trump said.

“My job as a historian/journalist is to get important things on the record in a fact-based way. These conversations with the 45th President will not be boring,”  added Bill O’Reilly.

Bill O’Reilly’s TV show ‘The No Spin News’ can be seen on The First TV weeknights at 8pm and 11pm ET.