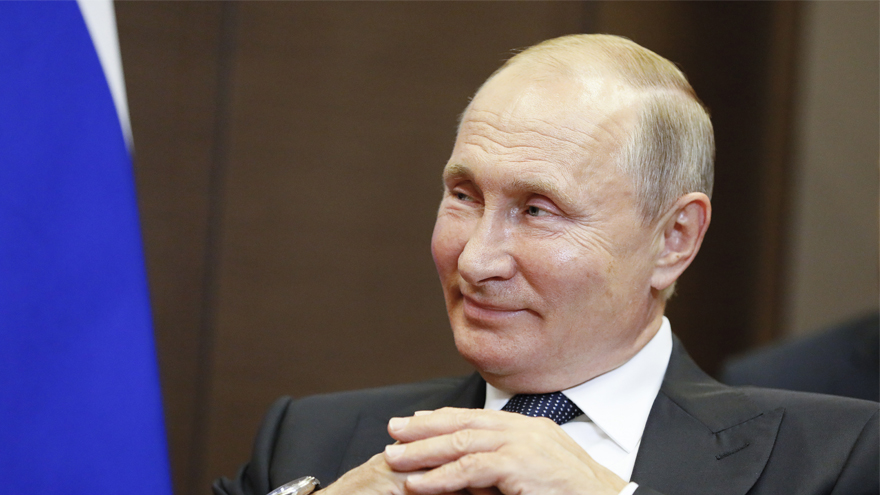 “Any assets they hold in the U.K. will be frozen, the individuals concerned will be banned from travelling here, and we will prohibit all U.K. individuals and entities from having any dealings with them,” Johnson added.

“It sends a clear message that the U.K. will use our economic heft to inflict pain on Russia and degrade their strategic interests,” Foreign Secretary Liz Truss said. “And we are prepared to go much further if Russia does not pull back from the brink. We will curtail the ability of the Russian state and Russian companies to raise funds in our markets, prohibit a range of high tech exports, and further isolate Russian banks from the global economy.”

Germany suspended operation of the Nord Stream 2 pipeline, a pivotal piece of infrastructure that sends Russian natural gas into the heart of Europe.

“We have been in close consultations with Germany overnight and welcome their announcement,” White House Press Secretary Jen Psaki tweeted. “We will be following up with our own measures today.”