Big Apple Mayor Eric Adams is allowing a law signed by former Mayor Bill de Blasio to proceed as planned in the months ahead; giving at least 800,000 non-citizens the right to cast ballots in local elections across all five boroughs.

“I believe that New Yorkers should have a say in their government, which is why I have and will continue to support this important legislation,” Adams said in a statement Saturday.

“I believe allowing the legislation to be enacted is by far the best choice, and look forward to bringing millions more into the democratic process,” he added.

The law is a clear violation of the New York State constitution, that expressly states a person must a “citizen” to vote.

The state Constitution, Article 2, Section 1, gives the right to vote in all elections to “every citizen” 18 years of age or older. “Every citizen shall be entitled to vote at every election for all officers elected by the people and upon all questions submitted to the vote of the people provided that such citizen is eighteen years of age or over and shall have been a resident of this state, and of the county, city, or village for 30 days next preceding an 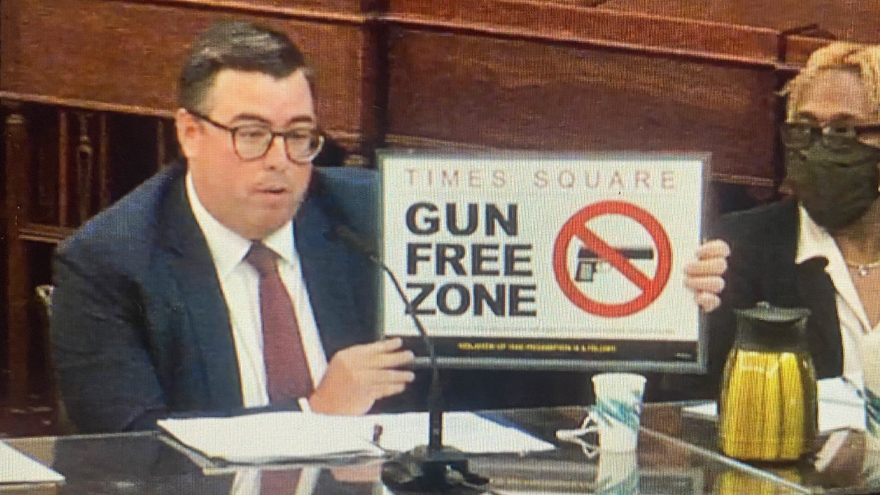 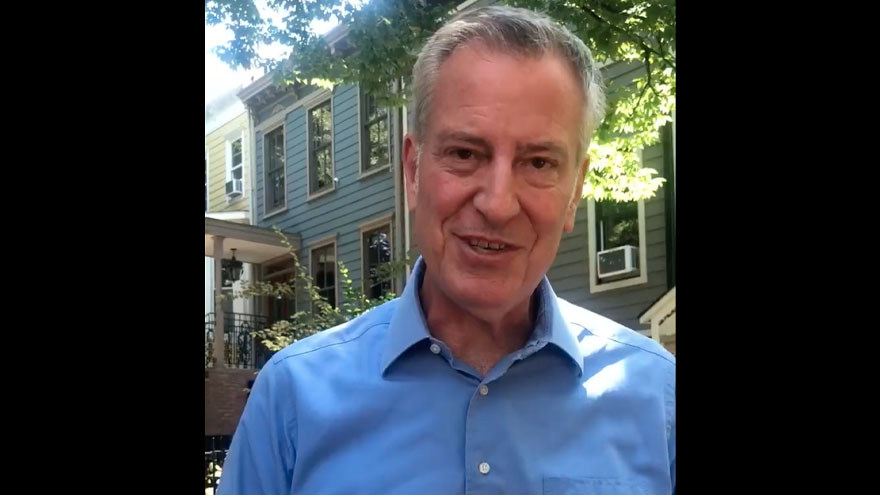