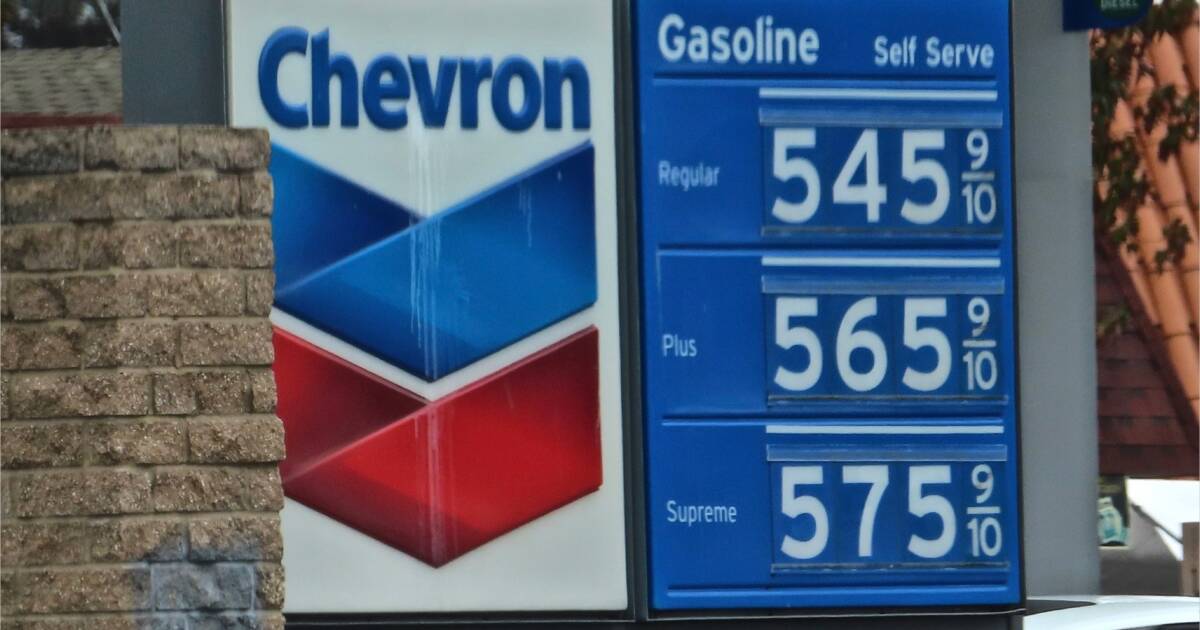 Facts be facts. March’s inflation figures are the highest since Jimmy Carter was in the White House. The “good news” is that gas prices dropped 10 cents to only $4.27 a gallon. Thank you Joe, you did this, right?

Democrats have crowed about Biden extending Obamacare, repealing Title 42, that has supercharged illegal entries through our southern border, his tax-and-spend fantasy budget, and now a focus on gun control. If the White House staff decided to get together with a white board and write down all the issues that will lose elections at the local level, I think this list might include most of them.

There is every reason to believe that in a midterm election, with an unpopular president, both houses of Congress are going to swing back to Republicans, big time. Proof if this is that MSNBC uses words like “Democrats’ chances in 2022 midterm elections are better than doomsayers predict.” I mean it’s got to be really bad to bring out the word “doomsayer.”

You have to go back to Bill Clinton to find a time when Democrats gained seats in a midterm, and that was in Clinton’s second term, when he worked with Republicans to have an actual surplus in the budget. Also, Clinton was a popular guy, even among his haters.

Democrats think the core issues that drive Republicans today are abortion, guns, religion and racism. Certainly, if all you read was Ben Shapiro and Glenn Beck as oppo research, you’d be forgiven for believing that. But there’s a large center of evangelical and believers in orthodox Christianity who do care about those issues, but they are not central. This group cares more about what’s going on in education, how arrogant liberal school boards believe they have a God-given right to take the place of parents. They actually care about a lot of things Democrats care about, like not mortgaging the entire future of our economy to give our kids a crushing debt with little promise of what Clinton did—a surplus.

Democrats are delusional because they think they are running against the Proud Boys. Republicans ought to clean their clocks in November.

Except the Republicans are… I want to use the word “inexplicably” but it doesn’t fit. Republicans are… it’s not really “stupid” either, because incumbents are doing what they have to do to hold on to their jobs, which includes feeding the rabid “stolen election” and Qanon believers. Republicans are… lol.

Look at the crop running: Sarah Palin (Sarah Palin!) is running for Congress in Alaska. It helps that the incumbent is dead. I have nothing bad to say about the late Rep. Don Young. He was a very effective Congressman in a very low population, uniquely independent state. But really, can Republicans do any better?

Look at Georgia, where Herschel Walker is leading the field for the GOP nomination to run against Sen. Raphael Warnock. The football great is leading Warnock in recent polling. Walker didn’t even show up at the candidate debate. Why? Because why bother going when simply being Herschel Walker is the basis of his campaign?

Let them all attack him. Walker has Trump’s endorsement and that’s really all that matters to many Georgia Republicans. (It helps that Walker is a Georgia football hero too.) What does Walker bring to the Senate in terms of policy chops? I really never thought I’d write these words, but here goes. Herschel Walker has less to offer than Sen. Jon Ossoff, a man so bereft of experience that he padded his resume with a fake security clearance. But at least Ossoff served (coffee) in Washington. Walker has done nothing.

At least Sarah Palin was a governor, one who looked Vladimir Putin in the eye, because she could “see Russia” from her house. It’s as if she found a Palantir sitting in a bowling ball bag in her basement and upon holding it found the Eye of Sauron. Of course, if that had really happened it would have shown her a view of Mar-a-Lago, but I digress.

We’ve got Josh Mandel in Ohio, who did show up for his debate, only to call his GOP opponent Mike Gibbons “a p**sy” because the guy wouldn’t fight him on the stage. “Two tours in Iraq…don’t tell me I haven’t worked!” Really? David French served in Iraq too, but he wasn’t a worm-eating jarhead. I have no problem with Marines running for office, but even J.D. Vance—the newly minted Putin-lover—has more respect for the Eagle Globe and Anchor in public than Mandel, who is acting like a seven-letter word ending in “hole.”

This is the crop that the GOP has produced. I remember how excited I was in 2010 when smart, liberty-loving conservatives like Ted Cruz and Marco Rubio came on the scene. Now I see Cruz and feel like something important broke inside him when Trump’s buddy David Pecker ran the infamous affair story in the National Enquirer. (“Best investigative reporting on the planet” —Agent K.) I see Rubio and wonder if he picked up some TBI getting his bell rung one too many times on the football field.

But compared to the current crop of lol, Cruz is Alexander Hamilton and Rubio is Dwight Eisenhower.

Places like Brooklyn are going to have their AOC. San Francisco is going to have its Nancy Pelosi. Maryland is going to erect a 30-foot idol to Molech and litter it with dead babies. I do care that liberal cities are becoming worse every day.

Joe Biden is about as weak a president as Democrats have produced since Jimmy Carter. Democrats are positively delusional about their chances in November. It’s likely both houses of Congress will be controlled by Republicans in 2023. This could set up a new chance for conservatives to reverse the trend of the past decade, what we wanted to do since 2010. But no. Instead of a Ronald Reagan, or even a Bob Dole, the GOP has produced lol.