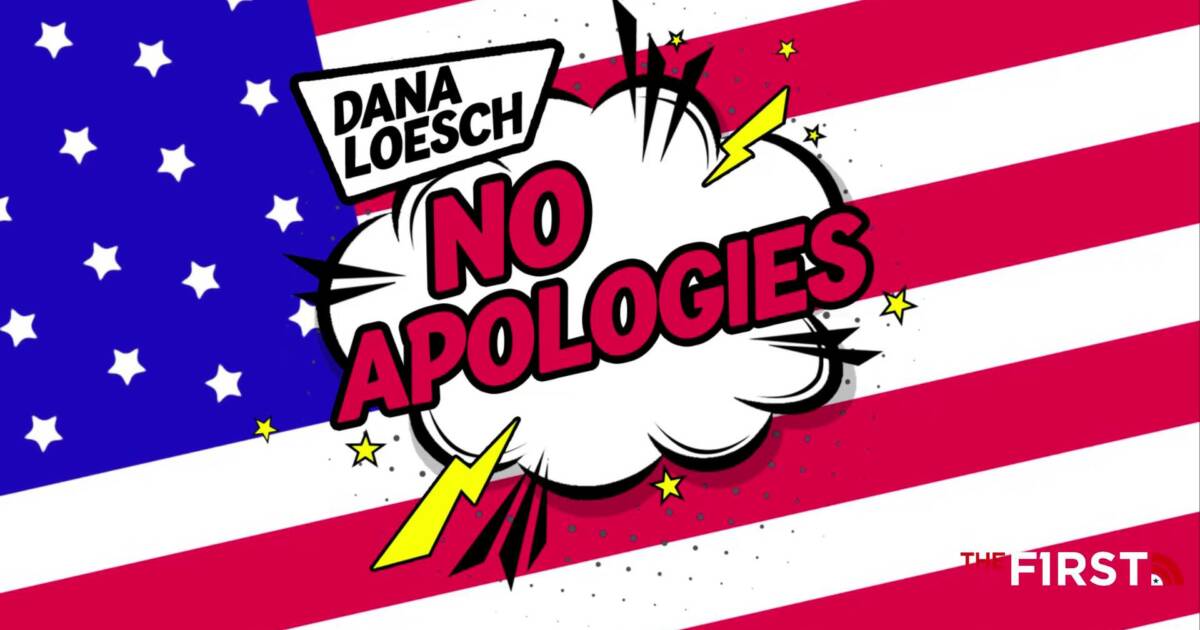 “It’s important to recognize just now much of a threat the Chinese Communist Party poses to the world… They were gloating about the situation in Afghanistan,” said Loesch. “They were talking about what would happen if they declare war on Taiwan. They have no expectation would really do anything.”

“I was amazed to hear how the administration was stunned by everything that developed in Afghanistan. Just a month prior, the Taliban and the Communist Party of China were sharing photos online of their officials meeting,” she added. 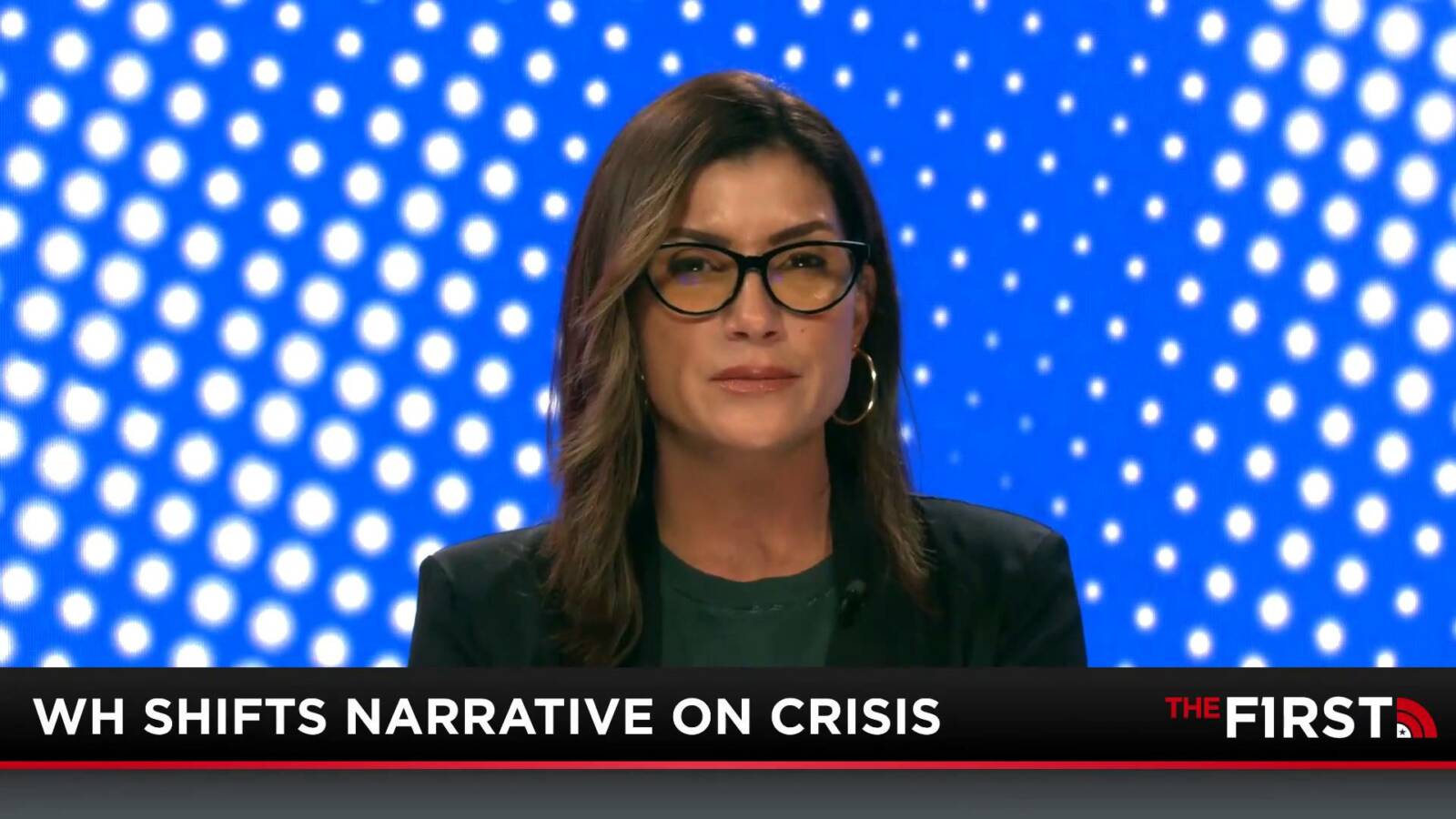 LOESCH: ‘We Have 10 Dead Marines and Joe Biden is MIA Again’

Dana Loesch commented Thursday on a pair of terror attacks in Kabul that left at least 10 US Service Members dead, saying Joe Biden is -once again- Missing in Action. “We have 10 dead marines and Joe Biden is MIA again,” posted Loesch on Twitter. Watch Loesch LIVE here.