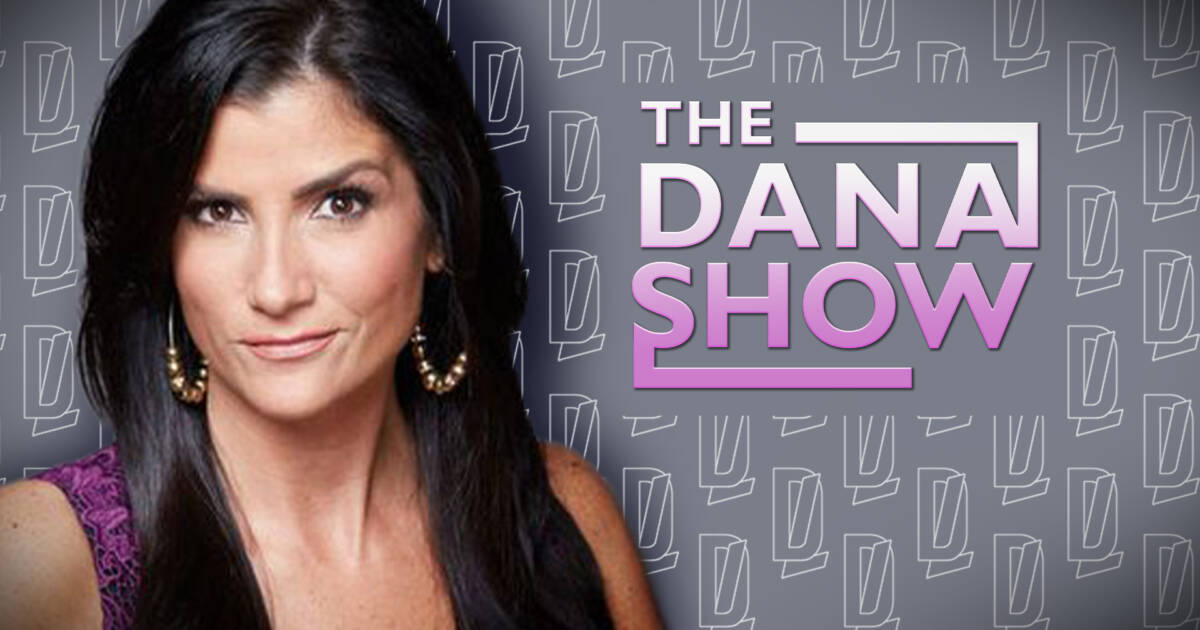 I think the idea of paid paternity leave is silly. It’s sillier to mandate it federally. If a private employer wants to voluntarily provide such a perk to keep good employees happy, fine, that’s their decision. If they want to allow employees to use paid or not vacation time, their decision. I’m not sure why we’re having this discussion within the context of this Pete Buttigieg-MIA-on-the-supply-chain-crisis issue, because as the taxpayer, I’m his employer, and I sure as hell didn’t give him the all-clear to take a two-month break during a supply chain crisis.

Yes, Buttigieg is MIA. To be fair — he was MIA before his twins arrived.

I reject the silly “this perpetuates gender inequities” garbage offered as a weak-sauce excuse for his incompetency. Buttigieg is a guy desperate to stay on the public dole and part of the job, at his level of federal employment, is being available 24-7 because you’re helping to run an entire nation. You voluntarily forfeit little “luxuries” like paid paternity leave and being out of the public eye for two months. Crises like what we’re witnessing at the ports and rail yards cannot wait. Don’t campaign for the job if you can’t do it and be available to the needs of the American people, your employers. We have a weeks-long wait to offload cargo from ships at ports around the country, too few truck drivers, and other labor shortages mostly caused by the genius idea to pay people to stay home instead of working — all right after we emerged from a lockdown where people ordered an ungodly amount of things online because all we had to do was watch Tiger King, eat, and look at stuff online. I understand that Buttigieg is bottle-feeding two infants for two months, but when those bottle-fed infants can’t get their diapers or bare necessities because their Transportation Secretary dad didn’t do his job, maybe then ports and supply chain issues will get dad’s full attention.

I also reject the silly argument Buttigieg made to Jake Tapper that paid parental leave is a conservative or Republican position. It’s not.

I’ve seen a number of conservatives and Republicans try to make this issue lately, that demanding the federal government tell employers what to do, a progressive position, is magically made into a conservative or Republican position when children and/or families are thrown into the mix. It’s not.

You can support families while simultaneously acknowledging that government intervention into the practices of private businesses is not a limited government position. It works like this: See, I like families — I like my family in particular — and I love when we can spend time together, but I also dislike and oppose the federal government involving itself in the routine practices and employment issues of private businesses, especially when it involves issues regarding time off for family.

If Democrats are serious about paid family leave and family togetherness, they could start making amends by stealing less from families’s incomes via the sanctioned act of taxation so families have more financial means to care for their growing families. They could stop policies leading to the invisible tax of inflation that makes a family’s dollar stretch less farther now than it did a year ago.

Fun fact: When I had my first child, my husband worked at a St. Louis publication ran by well-known progressives where the management class was comprised entirely of left-leaning women. My husband wasn’t even allowed to take a day of his own vacation to stay with me after bringing me home from the hospital (I’d had an episiotomy and a rough delivery so I was very limited in movement for a time). He was only allowed enough time to collect me from the hospital and drop me off at our home with our newborn before he had to return to work. His employer wasn’t paying him to have babies, they were paying him to perform a job. I don’t dispute nor object to this. I share this story only to highlight the left’s entirely fake concern on this issue.