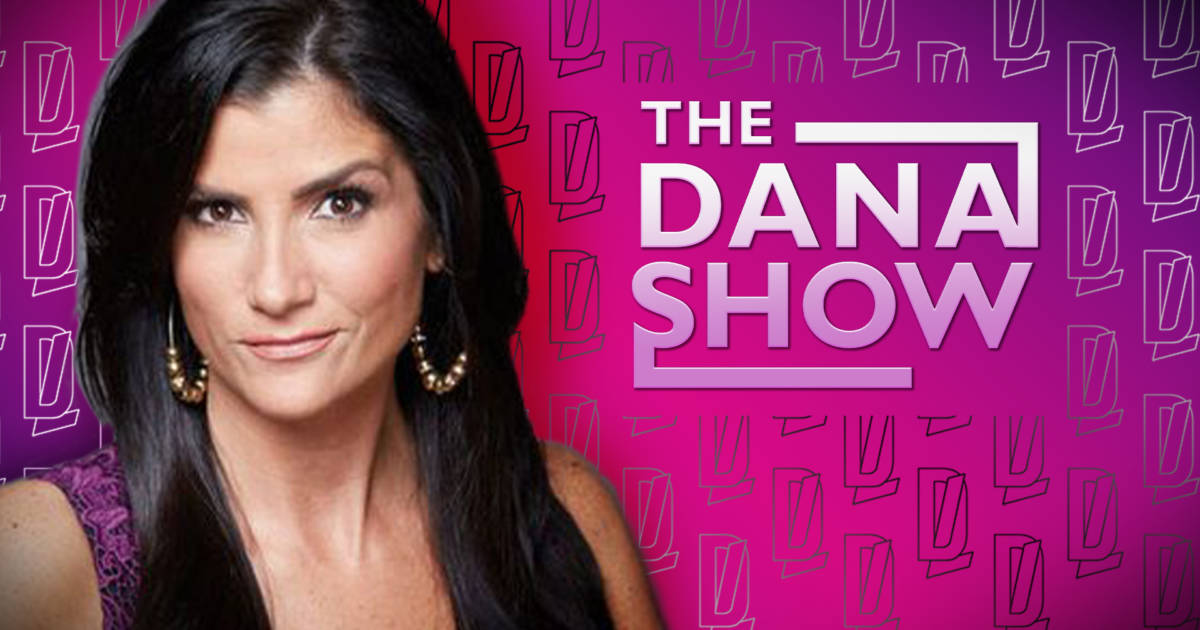 Government agencies that can’t themselves “follow the science” damage their own credibility and have no business lecturing the public.

Acknowledging the existence of gravity will soon be taboo, too. We’re told to “follow the science” and believe the CDC and their pure, scientifically-driven mission. But then this:

“Pregnant people?” Remember when the sexist patriarchy came to cancel J.K. Rowling over this?

Activists have spent the last several years trying to erase women and got their first success replacing women in sports. The impact of the political ideology they push is already having a disastrous impact on protections for, and representations of, women. Opening the doors to all dressing rooms, fitting rooms, locker rooms, women’s spaces where women and girls feel most vulnerable, and demanding that these spaces be shared with biological men — men who aren’t required to produce any evidence or medical certificate of gender reassignment surgery, hormone treatment, or therapy, men who can identify as “gender fluid” and change their identity at their discretion — has already led to problems.

Patriarchal activists tell women to shut up while harassing and bullying them with sexist slurs like TERF (Trans Exclusionary Radical Feminist). The irony is that they’re actually creating more feminists with this stereotypical patriarchal abuse, but logic and science are lost on them.

The CDC choosing to involve itself in a political issue isn’t science, it’s activism. It’s an activism that betrays the public and discredits their purpose. Government agencies that can’t themselves “follow the science” damage their own credibility and have no business lecturing the public. The CDC needs to do its job and if their employees want to be activists, they should do so outside of the public sector.