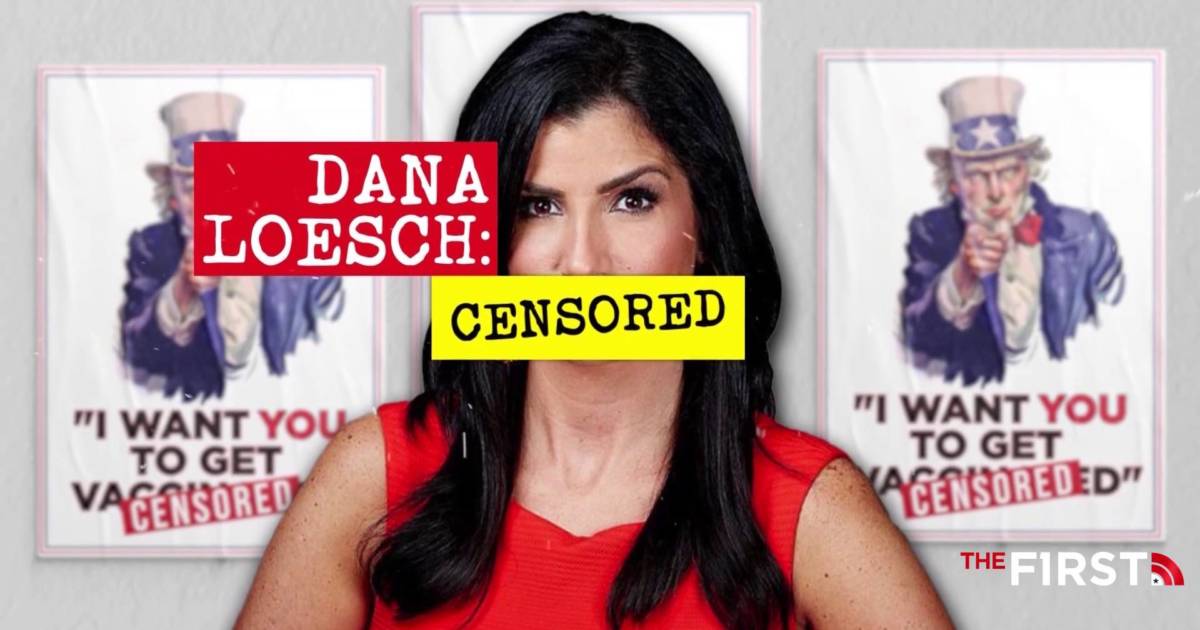 Kyle Rittenhouse is not guilty of murder. He acted in defense of his life. The prosecution didn’t argue a case, they put on a clown show. I’ll explain.

I first wrote about this right after the riots. There are three arguments that continually come up regarding this case and only one is the actual issue being argued in court. That issue is:

1) Whether or not Kyle Rittenhouse acted in self defense.

As I’ve discussed well over the past year, this isn’t anything but self defense.

Police had been abandoned by the politicians managing Kenosha and as such, there was little they could do to protect citizens from violent rioters. Armed civilians showed up to the second night of riots to protect businesses from being destroyed. Rittenhouse left the parking lot of one such business where earlier in the day he had scrubbed graffiti from the previous night’s riots off the exterior walls. Here is a good timeline of events supported by video in chronological order. Rittenhouse and another armed civilian left the parking lot to offer medical aid and put out a nearby dumpster fire at a second car dealership created by rioters. He was ambushed by Jason Rosenbaum (a convicted pedophile who served time in prison and the day he was released from the mental institution he went to riot); Rittenhouse, still armed, fled, Rosenbaum pursued. According to video footage, as Rittenhouse is crossing a parking lot an armed rioter, Joshua Ziminski, fired his pistol indiscriminately into the air behind Rittenhouse while another rioter threw a brick at his back.

Rittenhouse had tried to hand himself over to police earlier but was turned away; he went back home to Antioch, Illinois (about 15-20 minutes away from Kenosha, Wisconsin where is dad and grandmother lived) to the home he shares with his mother and sisters, before turning himself in to police in Illinois.

These other two are entirely irrelevant to the number one primary issue:

2) Kyle Rittenhouse may be guilty of a misdemeanor weapons charge for carrying a long gun without a legal guardian or parent as per Wisconsin law. This charge has absolutely zero to do with the issue of self defense. Gaige Grosskruetz — who has a criminal record — had his felony burglary charge not been expunged, would be in felony illegal possession as a prohibited possessor but as it is, his CHL permit was expired so he’s guilty, though apparently not yet charged, with similar. This is presented as though the misdemeanor carrying of a weapon precludes the possessor from self defense against immediate lethal threats. This is wrong.

3) Kyle Rittenhouse should not have been present at this riot. I addressed this in my initial take back in August 2020. Rittenhouse had every right to be where he was physically. This is very important to acknowledge. Your right of self defense isn’t made void by your location. This is the reverse “that’s what you get for wearing a short skirt” argument. It presupposes motive based on mere presence.

My personal opinion is that as a mother, with sons not far off from Rittenhouse’s age, I would not have allowed my kids to help provide either protection or assistance during a riot unless it was our dwelling or business under attack — or at the very least leave the protection of allies or the business’s property alone. I say this because while I am old enough to risk any injury or liability that may occur, I do not want to offer up to the ravenous media vultures a minor child too young to legally serve his country at the time and too young to enter into a contractual agreement, no matter how responsible, discerning, or trained they may be. We saw what the press did to Nick Sandmann when all he did was smile. It’s simply a tactical observation. As Thomas Paine once wrote, “I prefer peace. But if trouble must come, let it come in my time, so that my children can live in peace.”

As for the prosecution, the state didn’t send their best:

The state believes that showing rioters rioting is “slanted.”

Bottom line: I truly don’t think this case should have been brought to trial as it’s a clear case of self defense. However, now that it is, Rittenhouse should be acquitted. Self defense is self defense and this right is exactly what Rittenhouse exercised. It’s also exactly the right that is on trial, right in the same seat with him today.