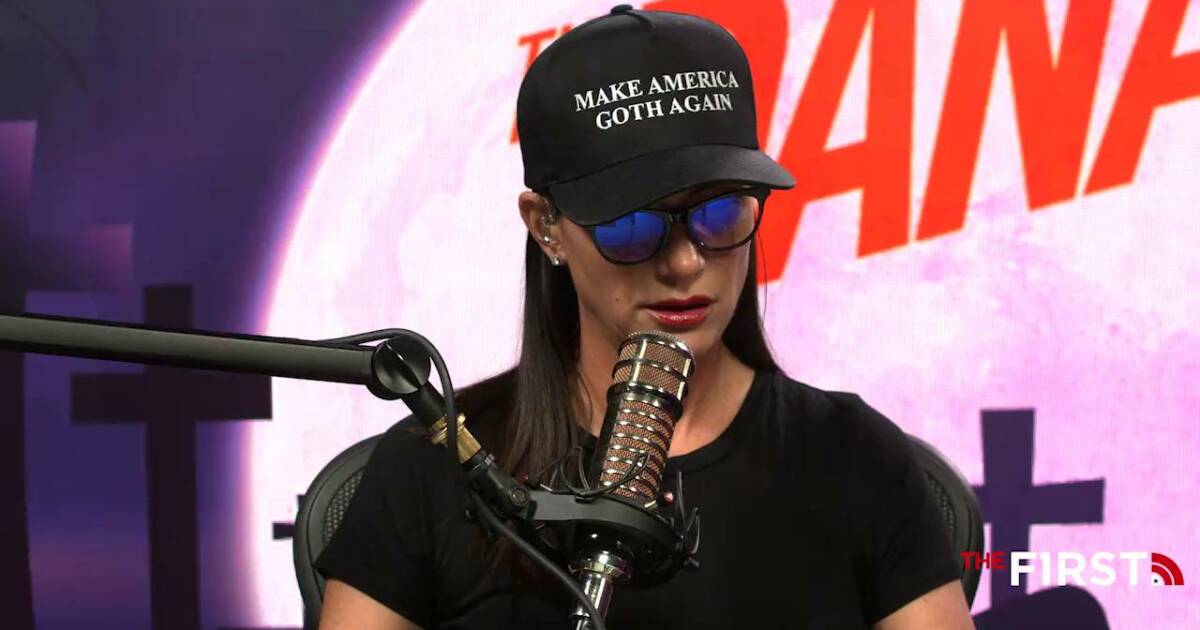 “I’m not taking lectures on the environment from any of these people,” posted Loesch on Twitter.

MSNBC rushed to defend Joe Biden’s “embarrassing situation” Monday after the President was seen snoozing during a UN Climate Summit; saying the mid-day nap can be seen as a “political obstacle for a moment.”

“This is the fifth day of the President’s overseas tour. He was seen on camera with his eyes closed. It appears as though he was dozing… A moment like that can be a political obstacle for a moment,” said MSNBC’s Kelly O’Donnell. 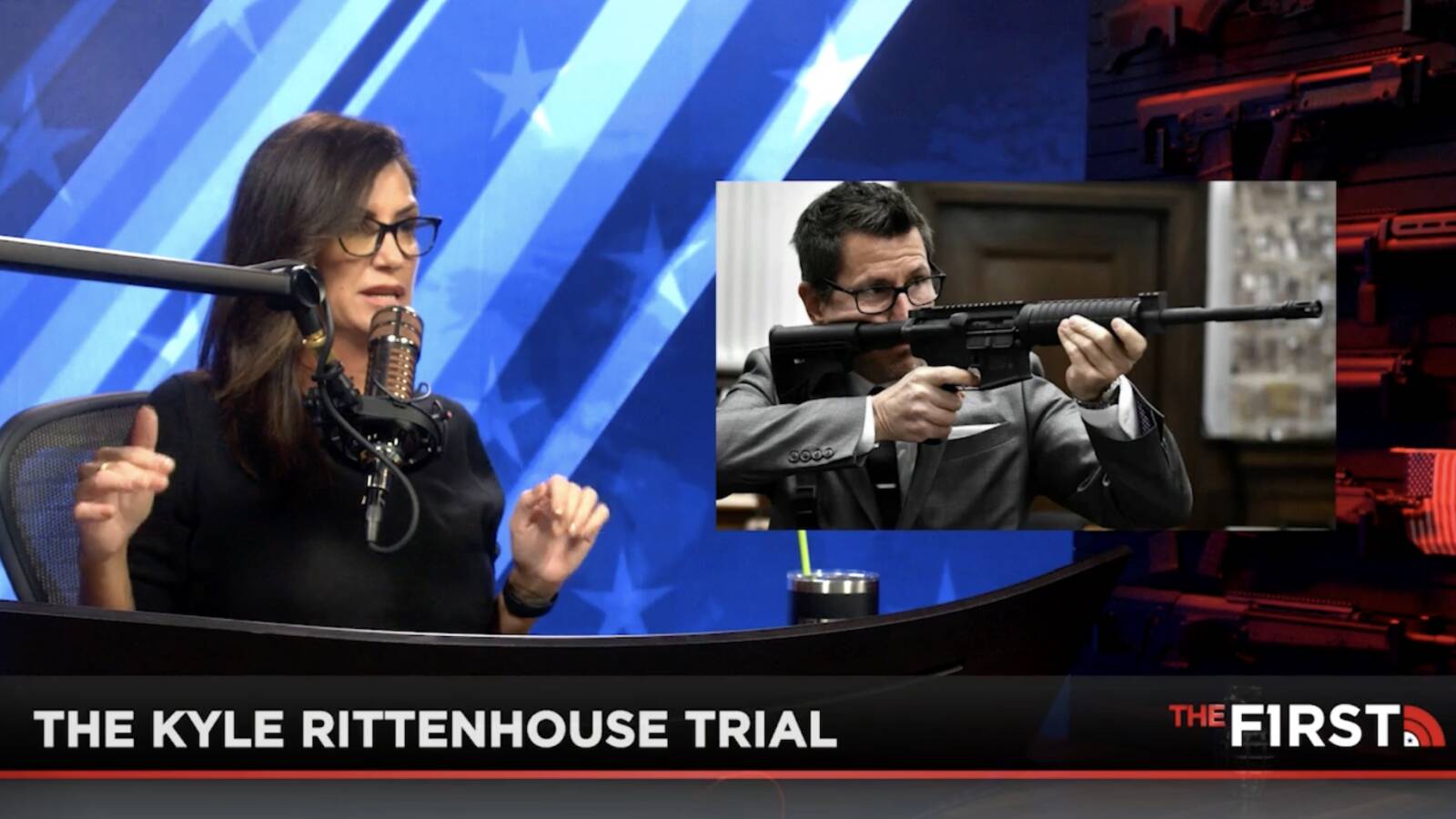 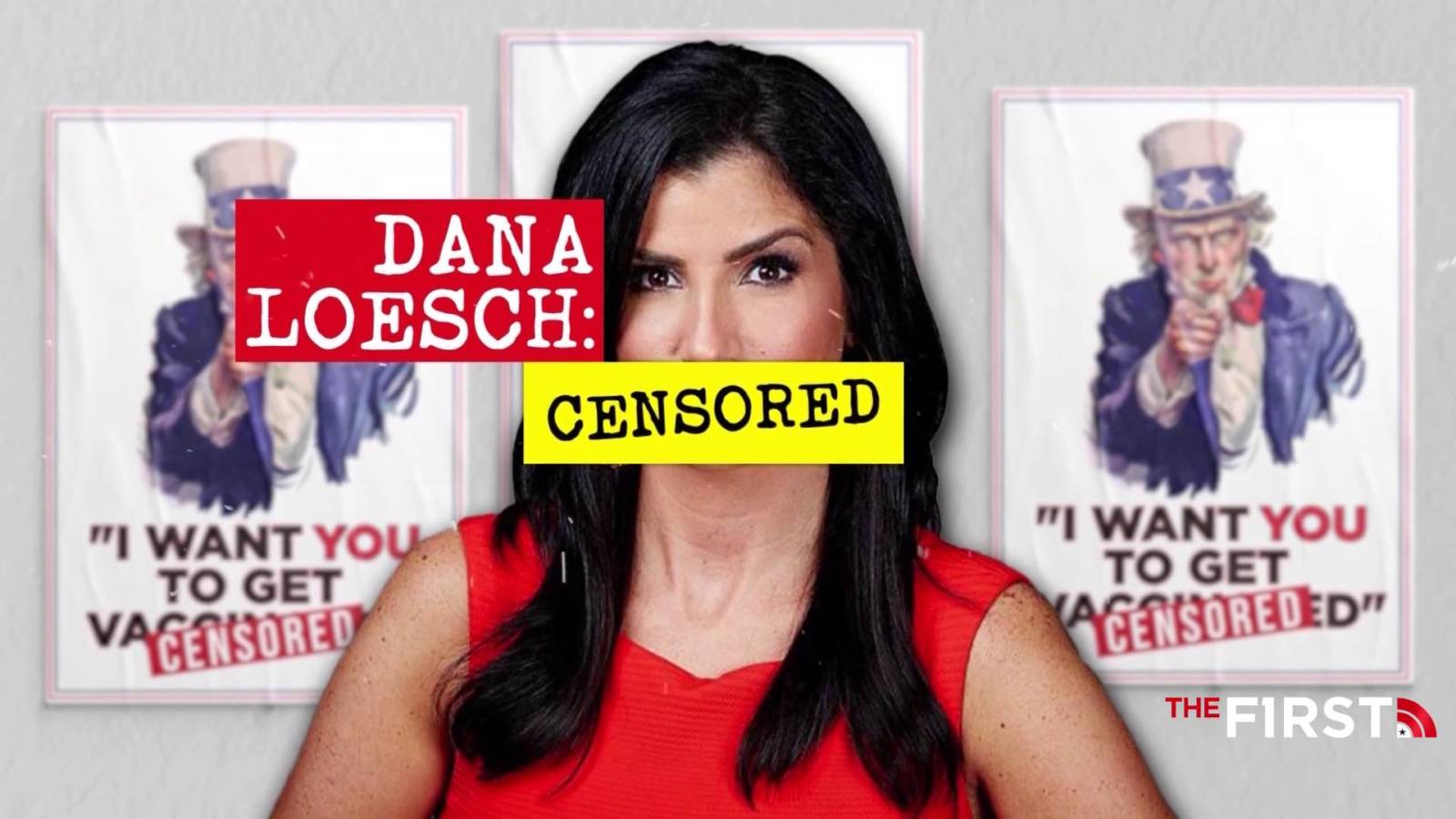 LOESCH: Kyle Rittenhouse is Innocent, Self Defense is on Trial

By Dana Loesch Kyle Rittenhouse is not guilty of murder. He acted in defense of his life. The prosecution didn’t argue a case, they put on a clown show. I’ll explain. I first wrote about this right after the riots. There are three arguments that continually come up regarding this case and only one is … 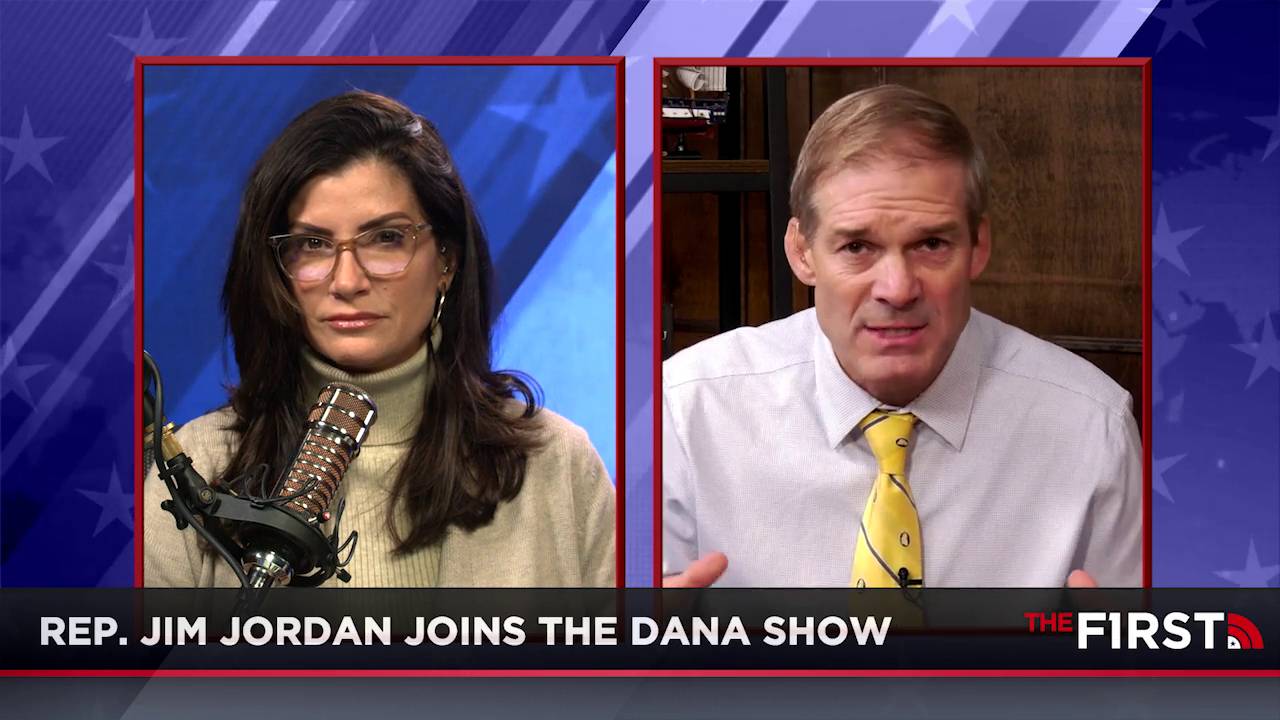 JORDAN with LOESCH: ‘Democrats Are Going After Families in All Kinds of Ways’

Congressman Jim Jordan spoke with Dana Loesch this week after the Democrats’ disastrous performance Election Night; saying progressives are going after American families in “all kinds of ways.” “Van Jones and some Democrats kind of recognize it… During the 90s you had the soccer moms. Then you had the security moms. Now, we have the …