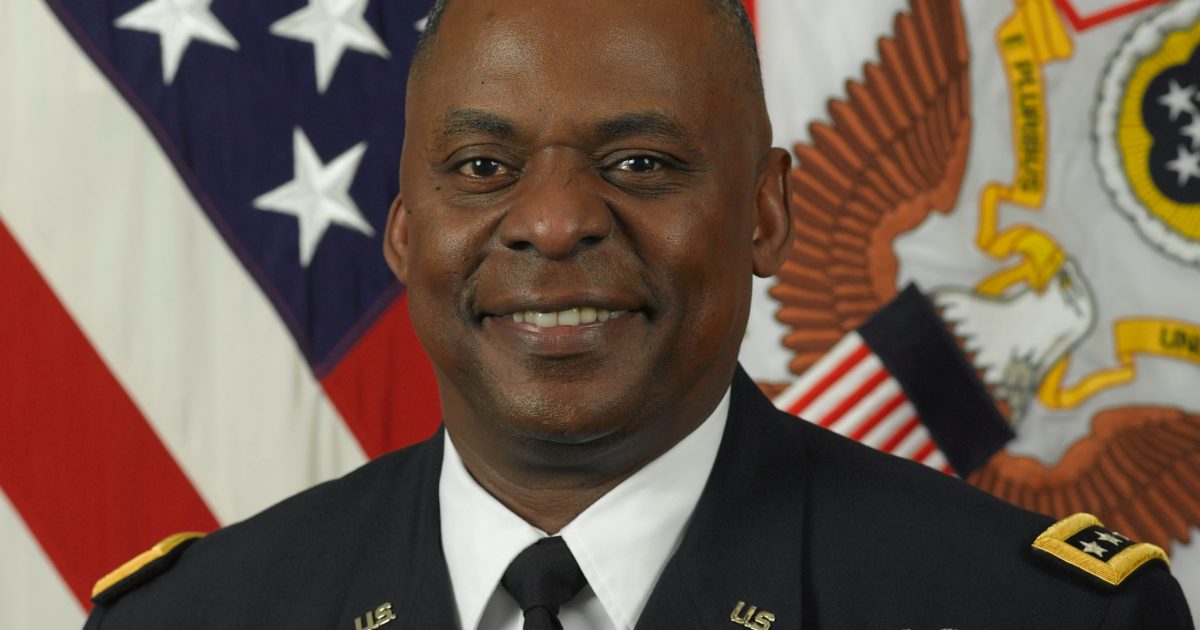 Joe Biden has chosen retired Gen. Lloyd Austin to be his Secretary of Defense, according to multiple media reports. Gen. Austin was the former commander of CENTCOM, and oversaw the original ISIS rollback in 2013 when Barack Obama was president and Biden was VP.

Austin was the first Black general to command troops in combat, and would be the first Black Secretary of Defense. Therefore he checks all the proper Democrat “diversity” boxes. But he’s a good pick nonetheless. A competent military officer with years of experience is better than an outsider at the Pentagon, in my opinion.

The U.S. military is one place where groupthink is a good thing, as long as it’s groupthink borne of a long and distinguished military career, up through the ranks, leading troops. The kind of groupthink that, say, the Kennedy administration brought in–the whiz kids–like Robert McNamara, is the kind that results in thousands of dead Americans. The same goes for Donald Rumsfeld, who never made it beyond the rank of Captain.

This is the reason why I cheered when President Trump fired Mark Esper, who I considered to be a terrible choice for Secretary of Defense. Though Esper served with distinction in the 101st Airborne, and ended his military career as a Lt. Colonel after a 21 year career, he was too close and embedded into the military-industrial complex, and into politics, to be a particularly good top executive at the Pentagon.

There are two categories of people who should not be running things in the E-Ring: pencil-pushing pogues, and ex-defense corporate executives. Gen. Austin hasn’t been retired long enough to become the latter (in fact, he, like Gen. Jim Mattis, will need a waiver from Congress to serve), and is certainly not a pogue or a pencil-pusher.

Austin has served on the board of defense giant Raytheon Technologies, and some would criticize that, but I’d rather have him there than as some think tank consultant. It’s good Austin didn’t take an executive job in defense, as that would ruin him.

Finally, I’m glad Biden chose Austin over the others he was considering, Michèle Flournoy and Jeh Johnson, neither of whom seemed appropriate to me. (Former Pentagon lawyers like Johnson are pencil-pushing pogues, necessary as they may be; Flournoy is a budget hound and number cruncher, which makes bad company in Congress.)

Overall, Gen. Austin is a pretty good pick. I could see Trump choosing him, which means in the larger sense, he’ll definitely do under Biden.

So far, Biden has chosen Antony Blinken for Secretary of State (meh, or even ugh), Janet Yellen at Treasury (solid), and Xavier Becerra at HHS (so what?), Alejandro Mayorkas at Homeland Security (a question mark), and Avril Haines as DNI (a political hack, but competent) in addition to Austin at Defense. The biggies: Attorney General and Interior are still open.

Of all these, I’m most pleased with Austin. It was a good pick.