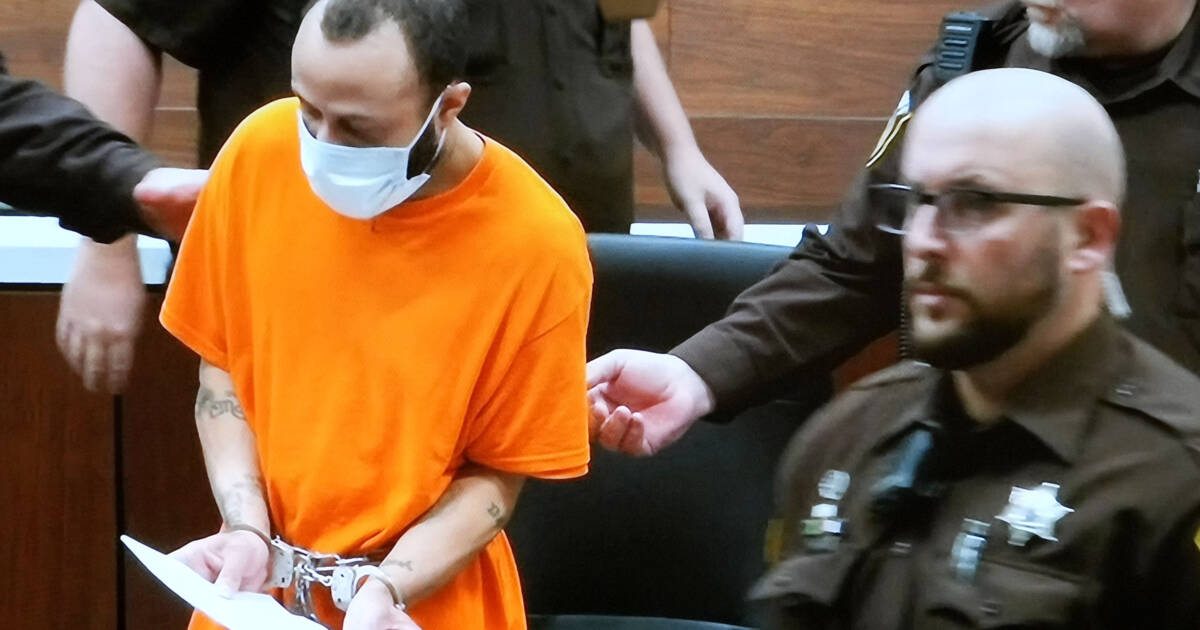 The Waukesha Christmas parade killer is going away forever.

According to a report from The Daily Wire, a judge sentenced the Waukesha Christmas killer to life in prison without parole Wednesday for killing six people and injuring dozens more. The killer, 40, drove an SUV into a Christmas parade in a Wisconsin suburb last year, killing 6 people.

Waukesha County Circuit Judge Jennifer Dorow sentenced the 40-year-old man, who will not be named per Daily Wire policy, on 76 charges, including six counts of first-degree intentional homicide and 61 counts of reckless endangerment, with each homicide count carrying a mandatory life sentence.

“You have absolutely no remorse for anything that you do,” Dorrow said, according to The Associated Press. “You have no empathy for anyone … no one is safe from you.”

The defendant drove his red Ford Escape into the crowd gathered to watch Waukesha’s annual Christmas parade on November 21, 2021. According to the police, the alleged attacker used a “zigzagging motion” as he drove through the crowd, seemingly indicating an intentional targeting of people.