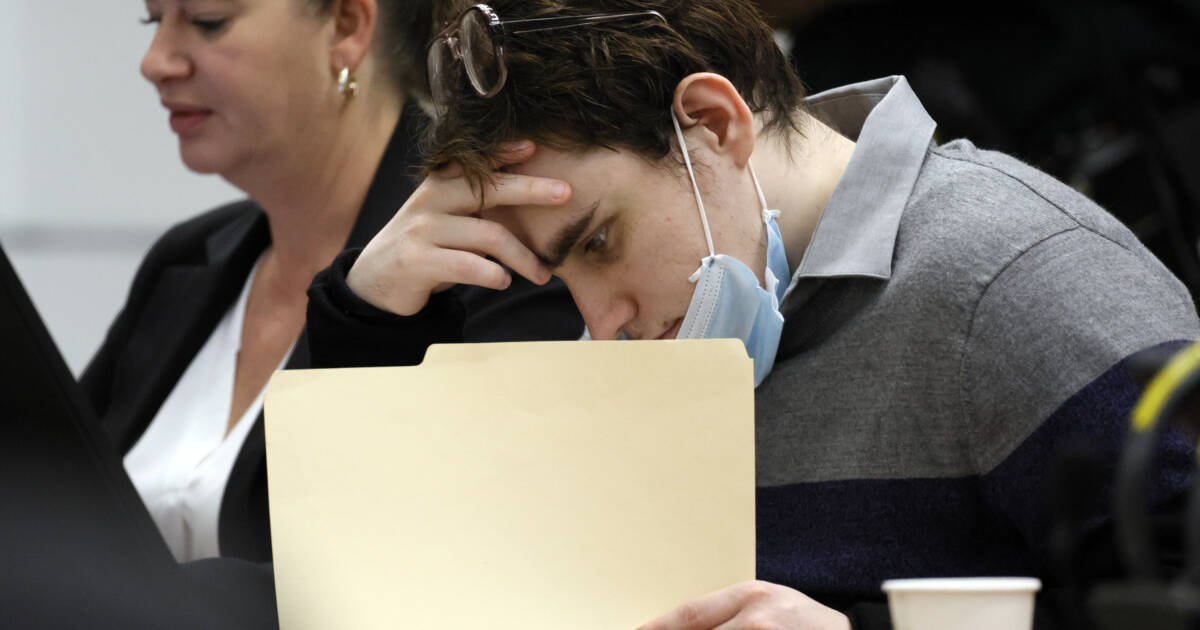 The jury has recommended life in prison without the possibility of parole for Parkland shooter Nikolas Cruz.

The jury was tasked with deciding whether Cruz will receive the death penalty or life in prison without the possibility of parole. Jurors must be unanimous in their decision for a death sentence, according to Florida law.

The jury has recommended a sentence of life without the possibility of parole on initial counts against Parkland massacre gunman Nikolas Cruz. Their recommendation is still being read.

‘THIS ANIMAL DESERVES TO DIE’: Parkland Parents Outraged Death Sentence Off the Table 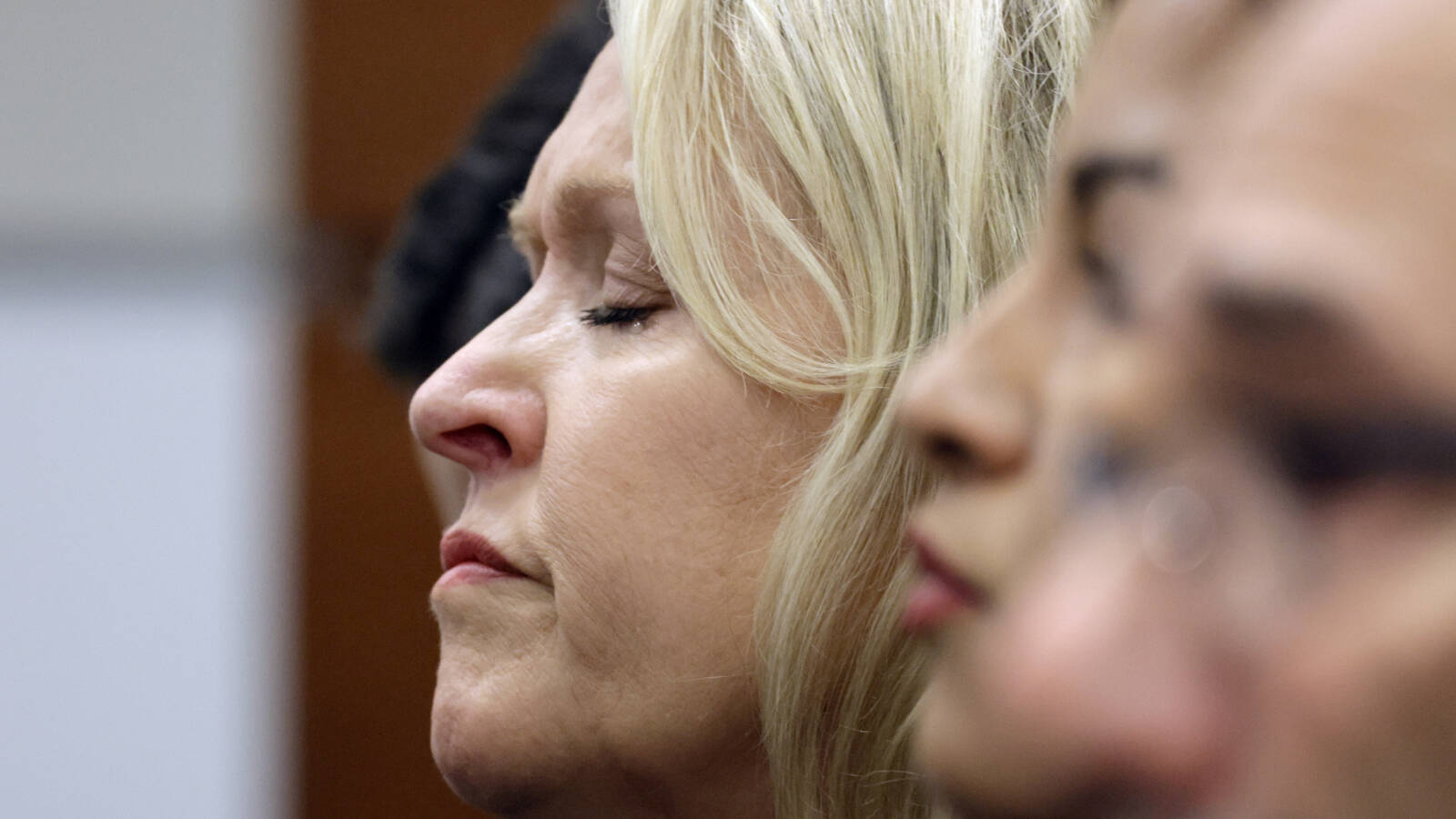 ‘THIS ANIMAL DESERVES TO DIE’: Parkland Parents Outraged Death Sentence Off the Table

Parents who lost children in the Parkland massacre are not happy that the death penalty has been taken off the table for shooter Nikolas Cruz; “this animal needs to die,” one parent said. Reactions from The New York Post: “This animal deserves to die. He hunted all these people. He planned this for months,” said …