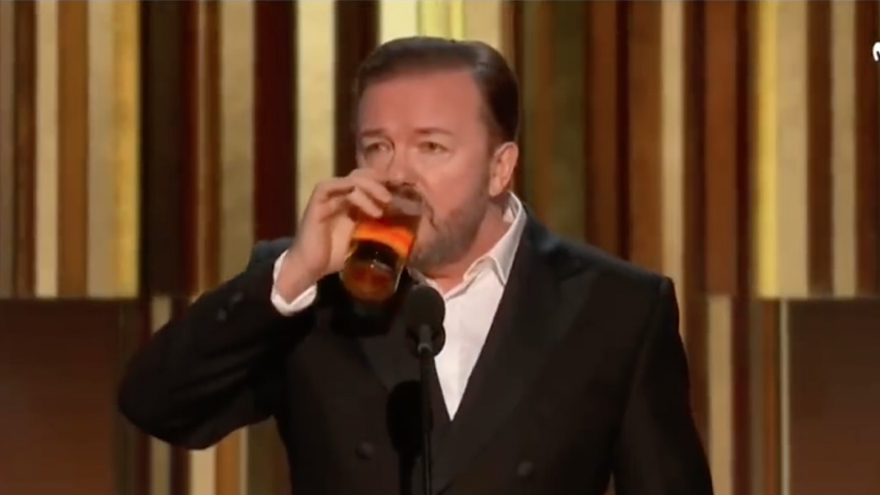 British comedian Ricky Gervais unveiled plans for his upcoming stand-up special on Netflix this week; saying he hopes to “get canceled” after the program is released.

“I’m treating it like it’s my last one ever. It won’t be, but I want to put everything into it. I want to try and get cancelled. No, I just want to go all-out there,” he said during an interview with Heat Magazine.

“Doing a new material night next week in a tiny London venue with comedy chums @gillinghamjoe ,@colinhoult & @SeanMcLoughlin. It will be proper shite. Stay tuned,” posted the comedian on Twitter.

“There’s no subject you shouldn’t joke about,” the “After Life” star told the Wall Street Journal. “It depends on the joke. As a journalist, there’s nothing you wouldn’t write about. It depends on your angle, right? I think a lot of this pious offense comes from people mistaking the target of the joke with the subject. You can joke about anything, but it depends on what the actual target is.”

A new reading list endorsed by the New York City School District -the largest in America- shows a push for LGBTQ+ curriculum and other “social justice” agendas. From Fox News: New York City has a series of books in its Mosaic Independent Reading Collection that focuses on teaching children as young as first grade and …