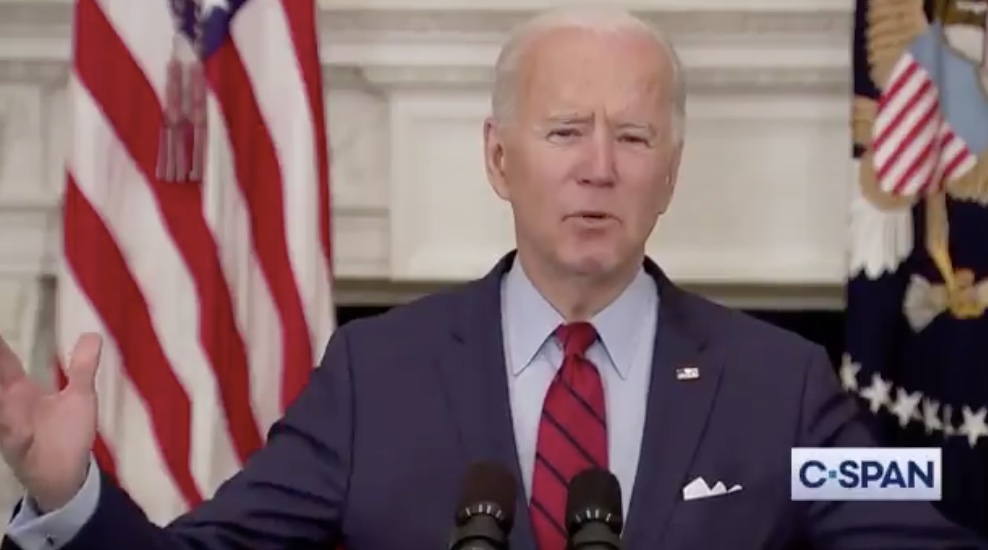 Joe Biden is poised to unveil a series of tax hikes that could raise upwards of $1.8 trillion, but falls far-short of covering the $5 trillion in new spending the Democrats wish to spend by the end of the year.

“Biden will outline an array of tax proposals beginning on Wednesday — an opening bid ahead of months-long negotiations mostly within the Democratic Party — but these are his priorities,” reports Axios. “The biggest-ticket item would raise the corporate rate from 21% to 28%. That’s worth $730 billion over 10 years, according to the Tax Policy Center.”

“Democrats close to the White House don’t expect Biden to fight as hard for other expected proposals, including one that could raise some $740 billion by imposing new Social Security taxes on the wealthy,” adds Axios.