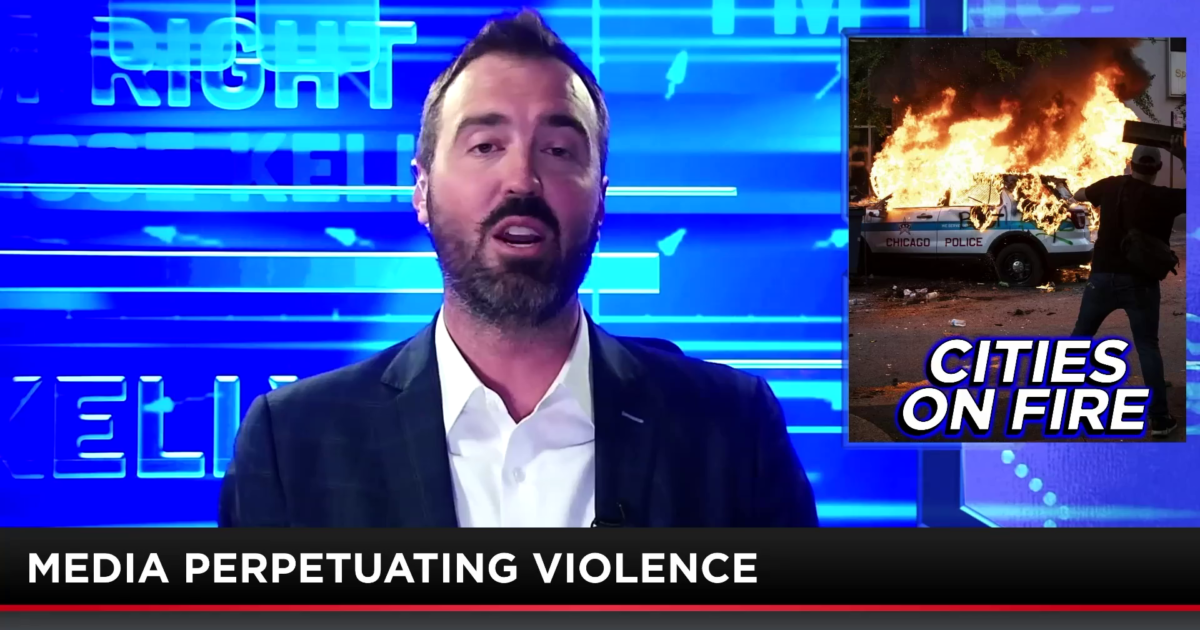 According to the New York Post, “Tourism officials in Portland took out a full-page ad in the New York Times to urge visitors to come to the northwest destination despite the continued unrest — insisting that they have “faith in the future” of the besieged city.”

That “continued unrest” they are referring to, is a reference to the constant rioting. It’s gotten so bad, the riot control team quit en masse; more than 50 officers walking out.

And it doesn’t look like it’s getting better any time soon.

Turns out, no one wants the job. Last summer, the Portland City Council caved to calls to defund the police department. First on the chopping block – the Gun Violence Reduction Team. The council cut $15 million from the budget, eliminating the 38-person gun violence squad.  But now, murders are up and the department is …

GOOD LUCK! Portland Police Will No Longer ‘Pull People Over for Traffic Violations’

Police in Portland, Oregon will reportedly no longer pull drivers over for “routine” traffic violations like missing license plates or failing to use a turn signal; raising new questions over the safety and security of drivers in the region. “Portland’s police chief and mayor are set to announce Tuesday that city police will no longer …