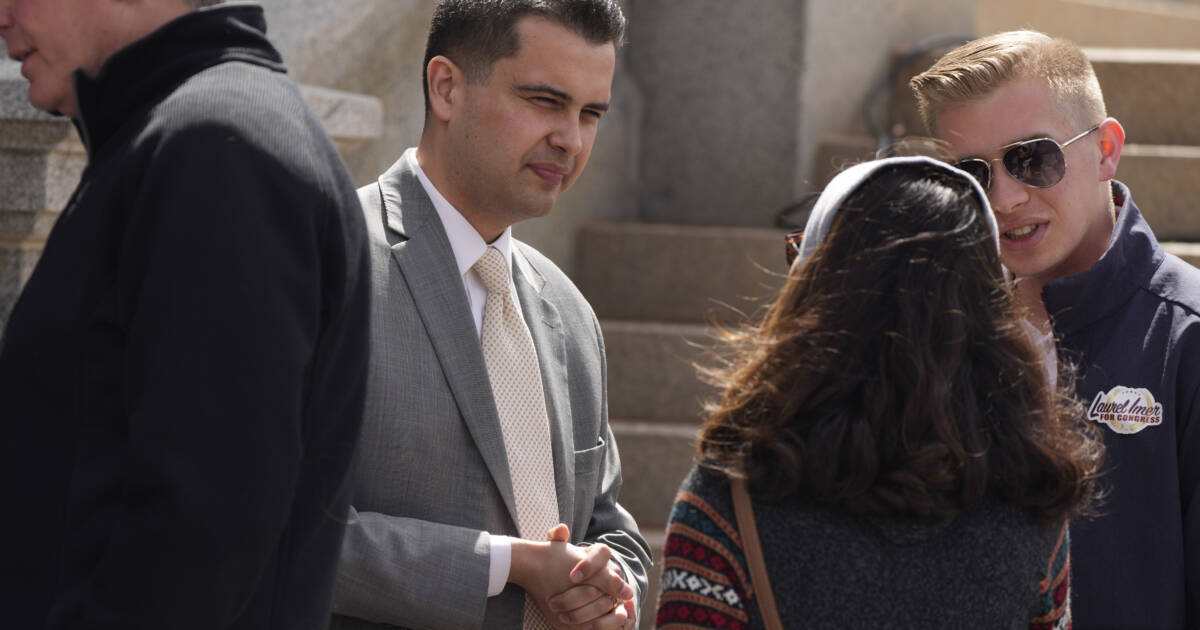 Well, that’s one way to let people know where you stand.

According to the Hill, Colorado State Rep. Dave Williams (R) is suing Colorado Secretary of State Jen Griswold (D) for not allowing him to have his name appear as Dave “Let’s Go Brandon” Williams on the ballot; Williams has been using the nickname since December.

“The lawsuit claimed that the rejection of the submitted name for that reason was not justified by Colorado law,” the Hill reports. “It also argued it was inconsistent with Griswold’s past decisions, pointing to 2021 school board candidate Blake Law, who it said was allowed to have ‘No Mandates’ included in his name on the ballot as a nickname.”

“In a brief interview with The Hill, Williams acknowledged Griswold might take offense to the phrase but claimed Colorado state law had limited restrictions on using nicknames on ballots.”

“It represents a disgust out-of-control government,” Williams told The Hill, adding, “it means we’re not going to take it anymore.”

The Secretary of State may not be budging on this one.

“While Colorado statute does permit the use of nicknames on the ballot, our office does not believe this is a good faith use of that statute and will cause confusion for voters. The Secretary of State’s Office looks forward to defending our practice of ensuring the ballot remains clear and accessible for all Colorado voters,” the office said in a statement.