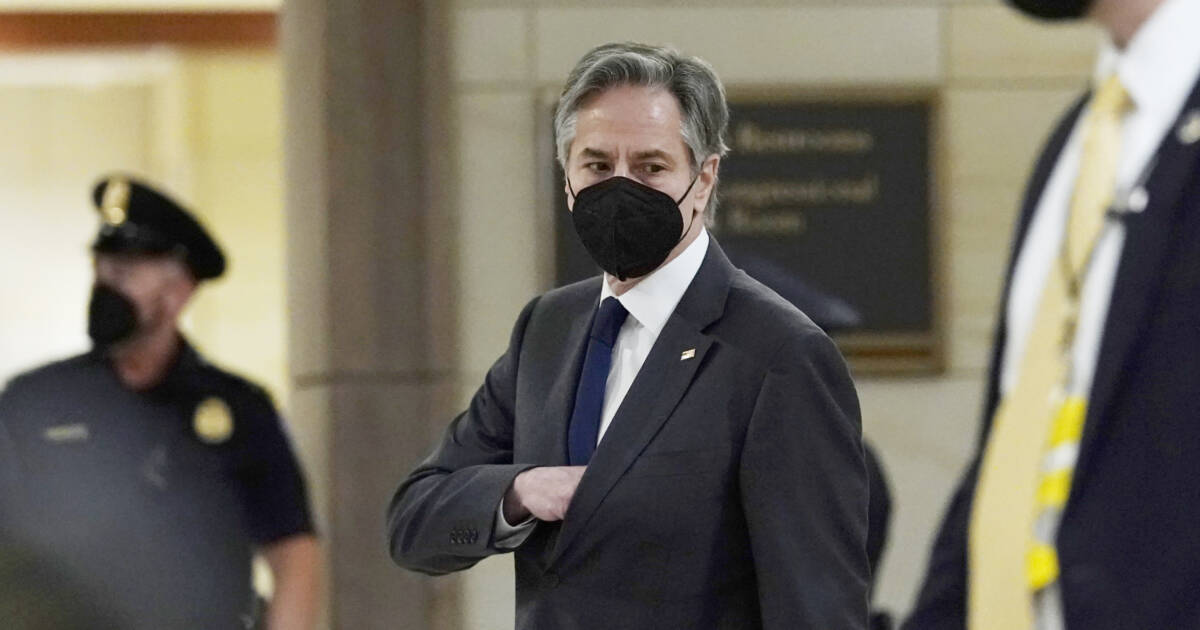 Putin is getting bolder. Blinken says NATO is ready.

According to Secretary of State Anthony Blinken, NATO is ready for conflict with Russia after the US Embassy in Kyiv accused Putin of committing a war crime for targeting Europe’s largest nuclear power plant.

“Ours is a defensive alliance,” Blinken said prior to a meeting with NATO Secretary-General Jens Stoltenberg. “We seek no conflict. But if conflict comes to us, we are ready for it, and we will defend every inch of NATO territory.”

“NATO is a defensive alliance. We don’t seek war, conflict with Russia. At the same time, we need to make sure that there is no misunderstanding about our commitment to defend and protect our Allies,” the Secretary-General added.

“The shelling by Russian forces had led to a fire at a training center in the nuclear plant’s complex. Reports of the blaze amid an ongoing firefight between the invaders and Ukrainian forces led Kyiv Foreign Minister Dmytro Kuleba to warn on Twitter: ‘If it [the plant] blows up, it will be 10 times larger than Chornobyl!'” New York Post reports.

“It is a war crime to attack a nuclear power plant. Putin’s shelling of Europe’s largest nuclear plant takes his reign of terror one step further. #TheHague #Zaporizhzhia #StandwithUkraine”