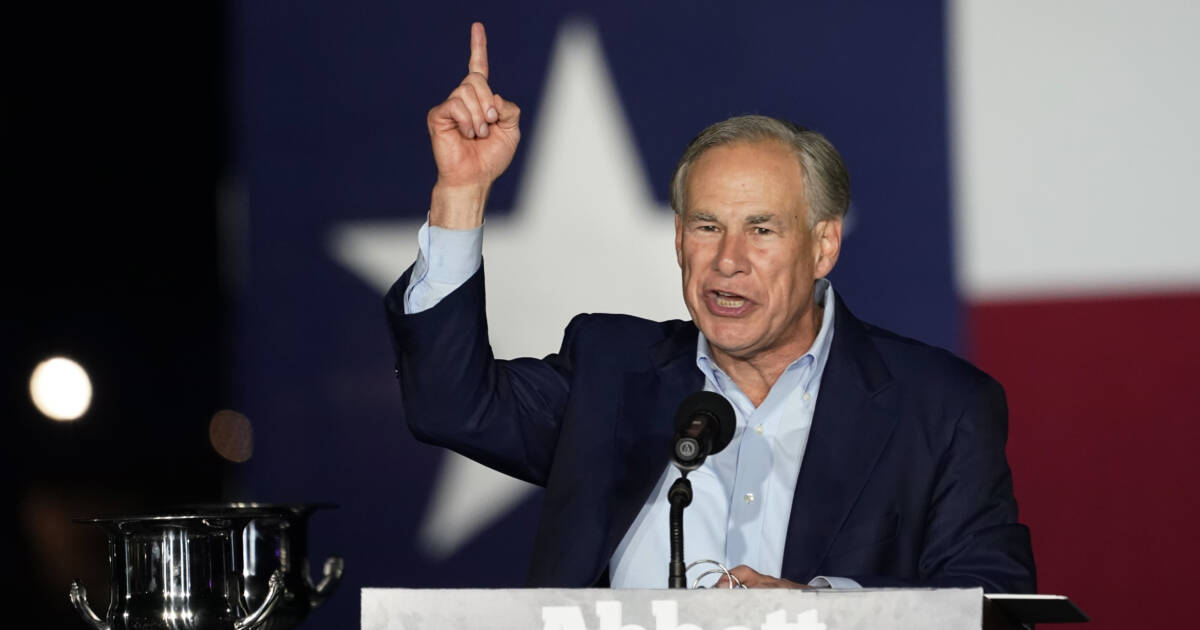 “I invoked the Invasion Clauses of the U.S. & Texas Constitutions to fully authorize Texas to take unprecedented measures to defend our state against an invasion. I’m using that constitutional authority, & other authorization & Executive Orders to keep our state & country safe,” Abbott said, adding the following list of measures he is prepared to take: