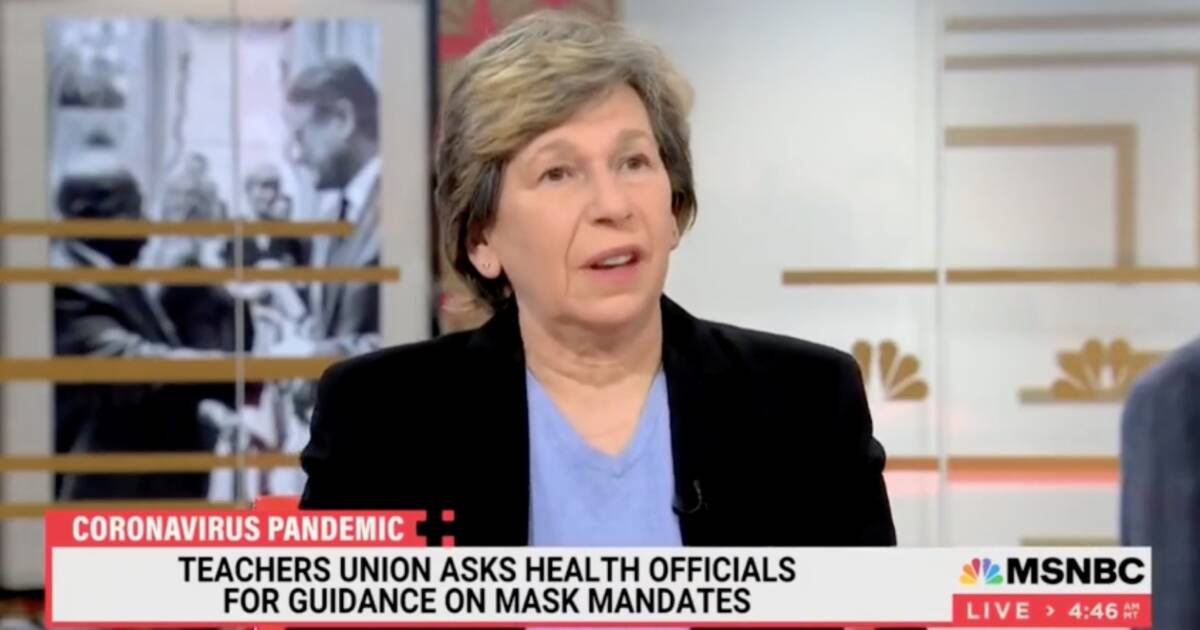 Former Secretary of State Mike Pompeo challenged teacher’s union head Randi Weingarten to a public debate this week; labeling the progressive leader “the most dangerous person in the United States.”

Pompeo penned an op-ed in the NY Post where he issued the challenge.

I fear America is on a path to disintegration due to persistent failures in our education system. American Federation of Teachers president Randi Weingarten and her fellow travelers have crippled our nation’s schools. The danger she presents to our nation is clear and real and exceeds that of all the bad guys I battled abroad for four years as secretary of state and CIA director. I said she’s the most dangerous person in America because it is true. Her power, her ideas and her anti-student policies must be confronted.