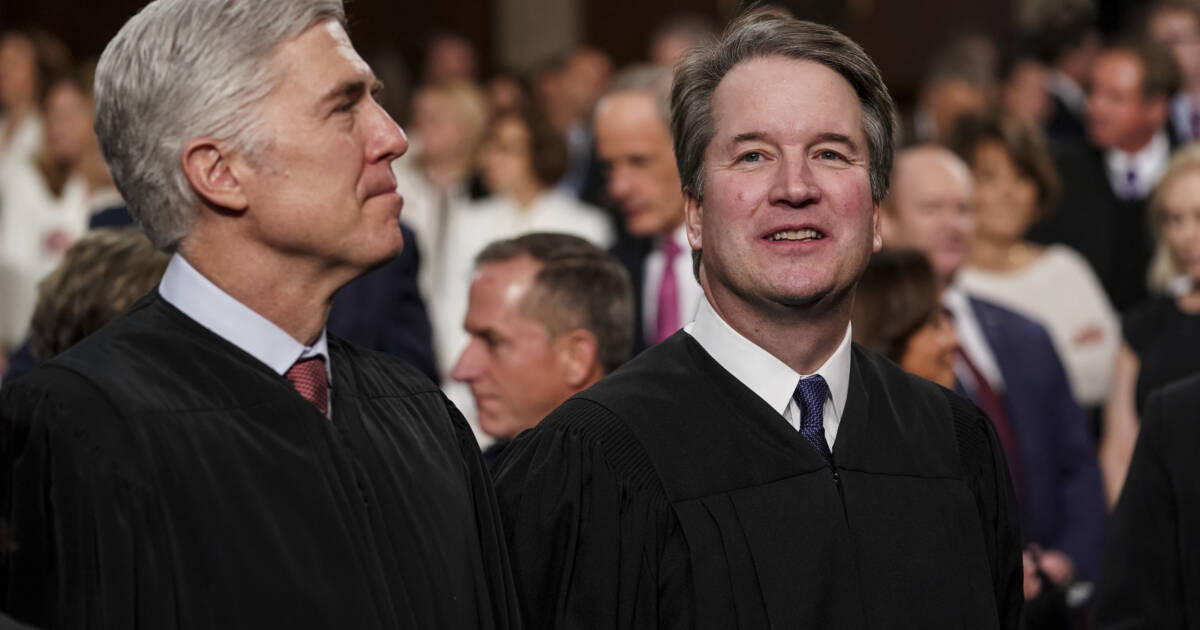 According to a report from Fox News, Supreme Court Justice Brett Kavanaugh was chased out of a Morton’s Steakhouse this week, just one month after the assassination attempt on his life.

According to the account, “Protesters soon showed up out front, called the manager to tell him to kick Kavanaugh out and later tweeted that the justice was forced to exit through the rear of the restaurant.”

Politico’s Daniel Lippman shared the story on Twitter: “NEW: Justice Brett Kavanaugh had to exit through the rear of Morton’s on Wednesday night after DC protestors showed up out front. A Morton’s rep told me: “Politics … should not trample the freedom at play of the right to congregate and eat dinner.”

“Honorable Supreme Court Justice Kavanaugh and all of our other patrons at the restaurant were unduly harassed by unruly protestors while eating dinner at our Morton’s restaurant. Politics, regardless of your side or views, should not trample the freedom at play of the right to congregate and eat dinner,” the full quote from the Morton’s rep said.

“There is a time and place for everything. Disturbing the dinner of all of our customers was an act of selfishness and void of decency,” the spox added.