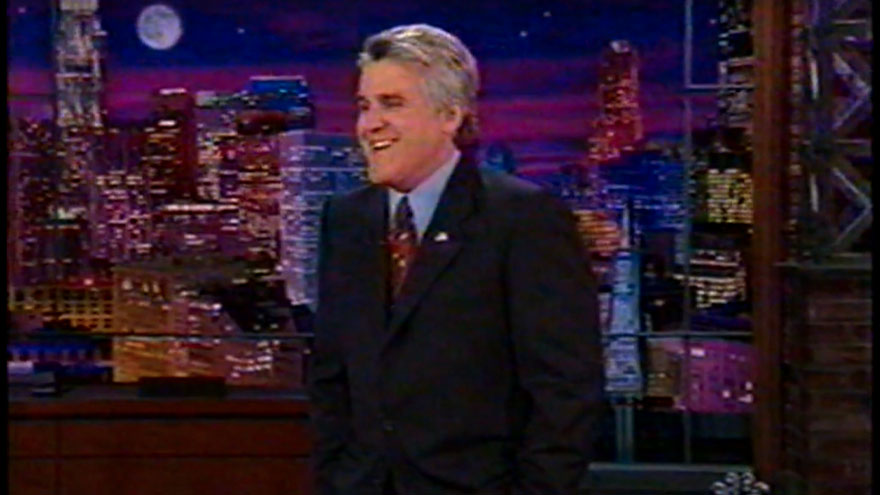 According to Variety Magazine, legendary funnyman Jay Leno issued a formal apology about jokes he made nearly 20 years ago that focused on the Asian community and the practice of consuming dog meat.

“At the time I did those jokes, I genuinely thought them to be harmless,” Leno said in a joint press release with Media Action Network for Asian Americans (MANAA) leader Guy Aoki. “I was making fun of our enemy North Korea, and like most jokes, there was a ring of truth to them.”

“At the time, there was a prevailing attitude that some group is always complaining about something, so don’t worry about it. Whenever we received a complaint, there would be two sides to the discussion: Either ‘We need to deal with this’ or ‘Screw ‘em if they can’t take a joke.’ Too many times I sided with the latter even when in my heart I knew it was wrong.”

“I am issuing this apology. I do not consider this particular case to be another example of cancel culture but a legitimate wrong that was done on my part. MANAA has been very gracious in accepting my apology. I hope that the Asian American community will be able to accept it as well, and I hope I can live up to their expectations in the future.”

Check out the full statement at Variety. 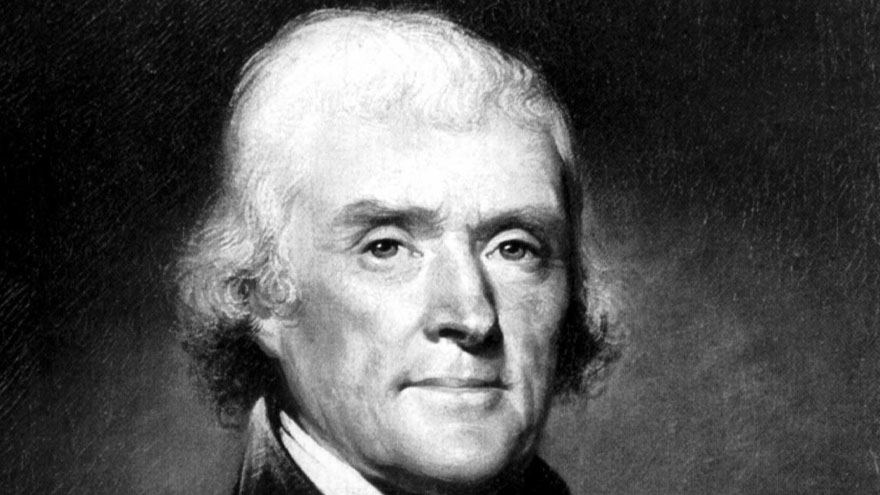 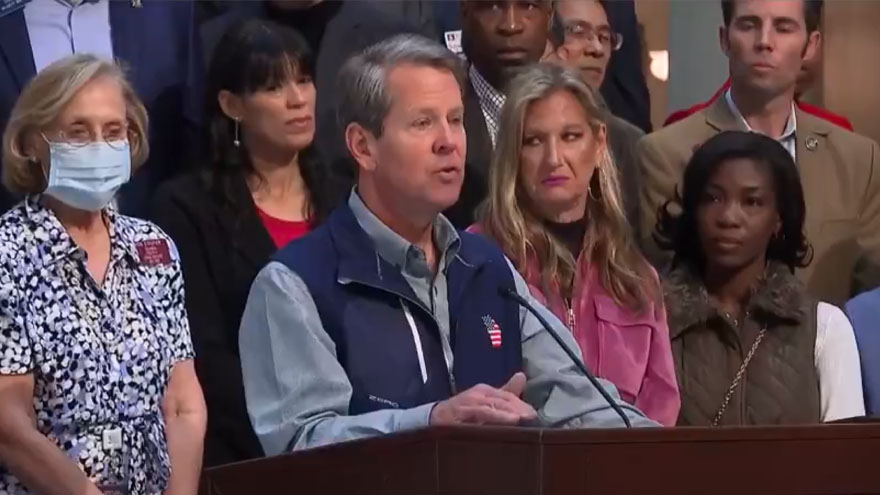 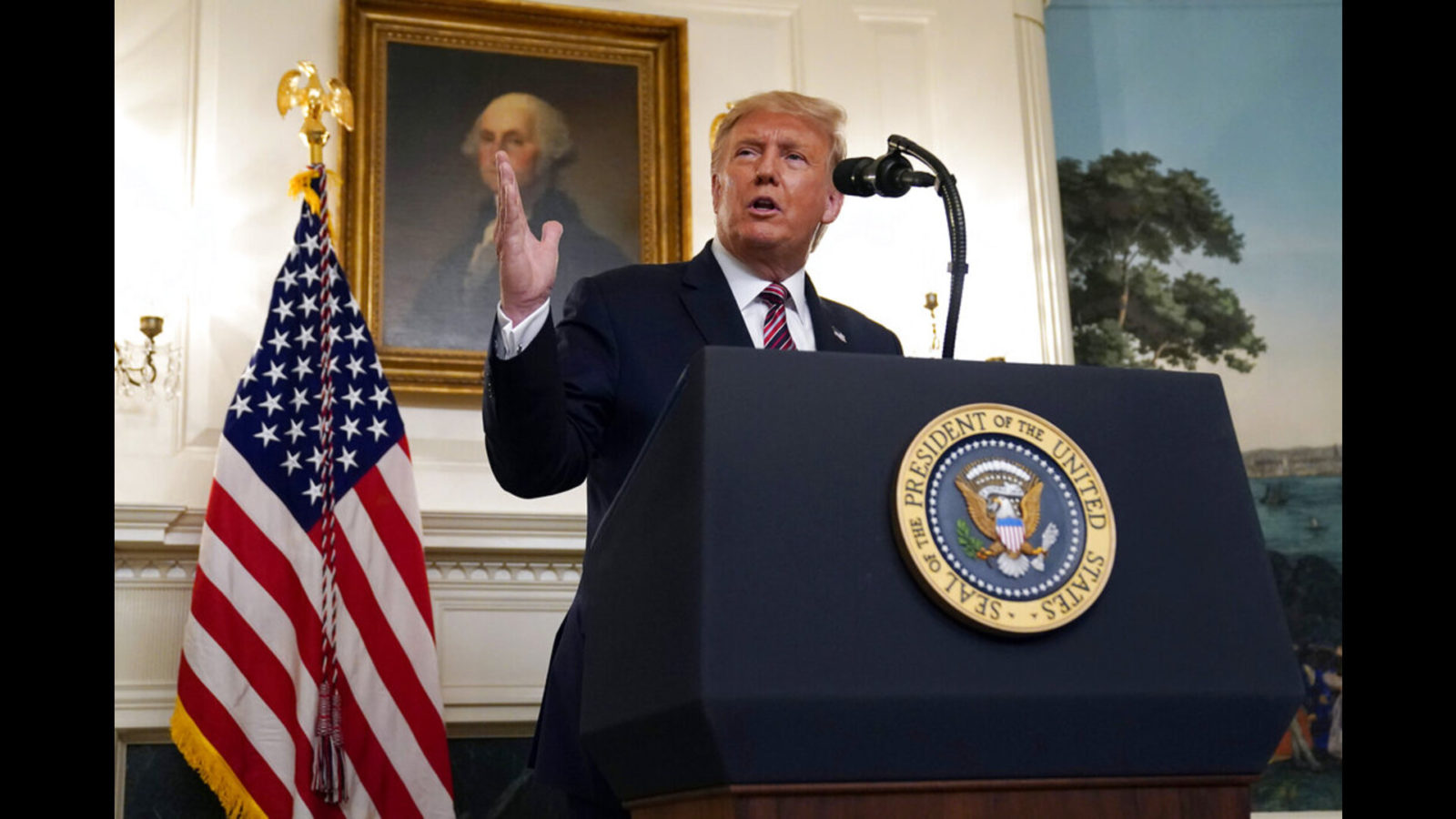 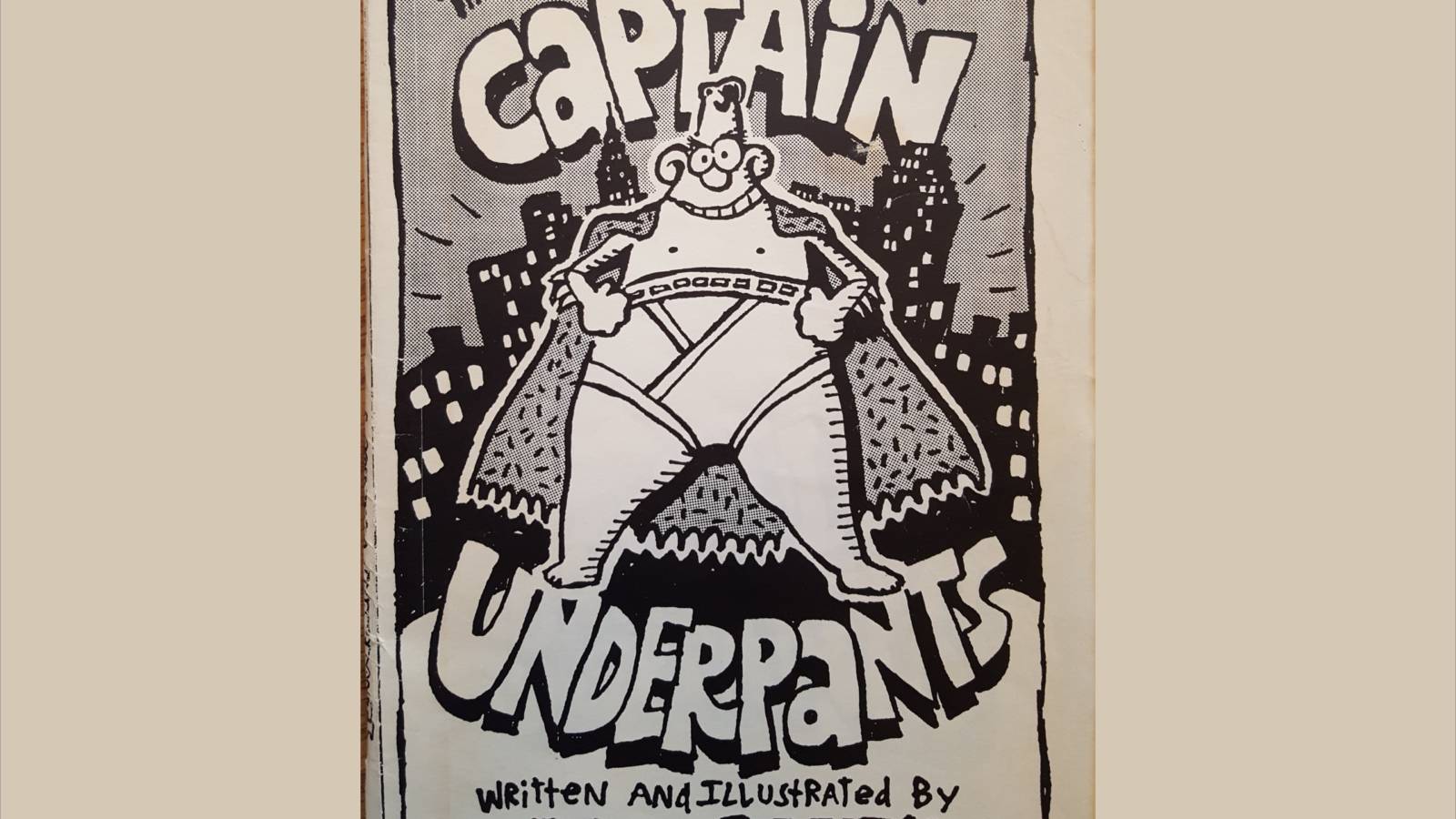 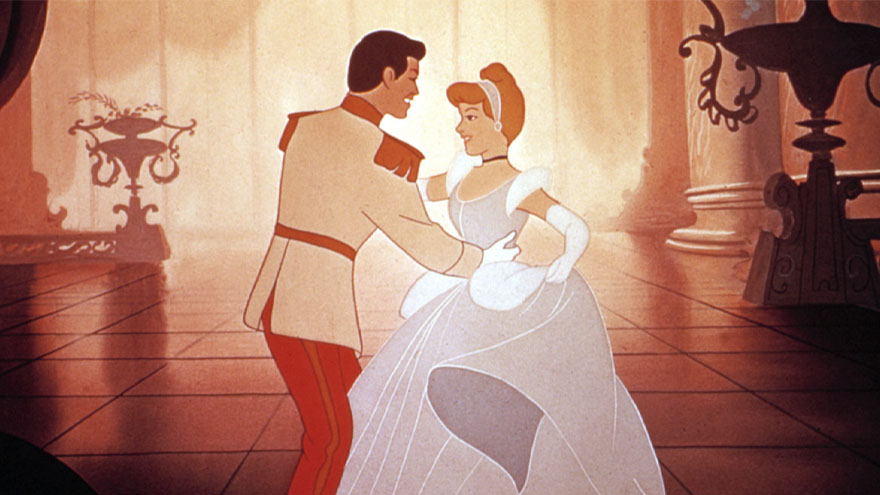