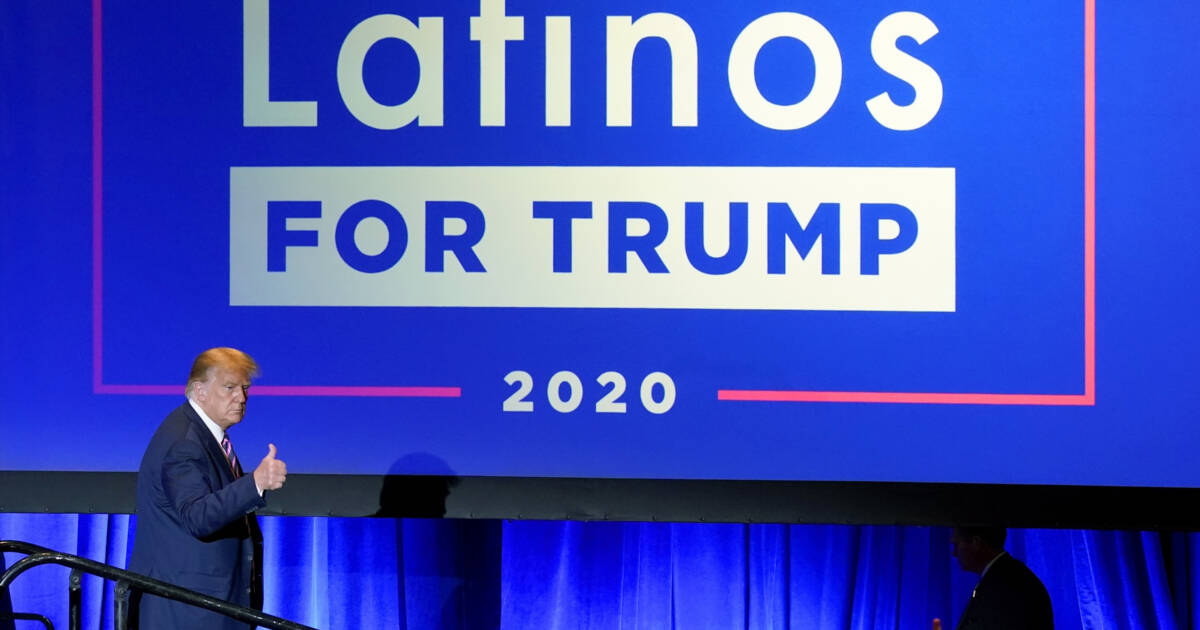 Latinos are leaving the left in droves —and Democrats are only making it worse by comparing them to “breakfast tacos” and insisting they are needed to “pick the crops” in Florida.

From the DC Enquirer:

In the space of 10 years, Republicans have effectively cut the Democrat’s share of the Hispanic vote in half — truly impressive and indicative of the overall popularity of an America First populist brand of politics.

As NBC News reports, even Democrat pollsters are starting to notice a shift towards the party of Lincoln in the Hispanic community:

“‘While Latinos continue to lean toward the Democratic Party and prefer Democratic control of Congress, Republicans have a higher share of the vote than we’ve measured previously,’ said Democratic pollster Aileen Cardona-Arroyo of Hart Research Associates, who conducted this survey with Republican pollster Bill McInturff and his team at Public Opinion Strategies.