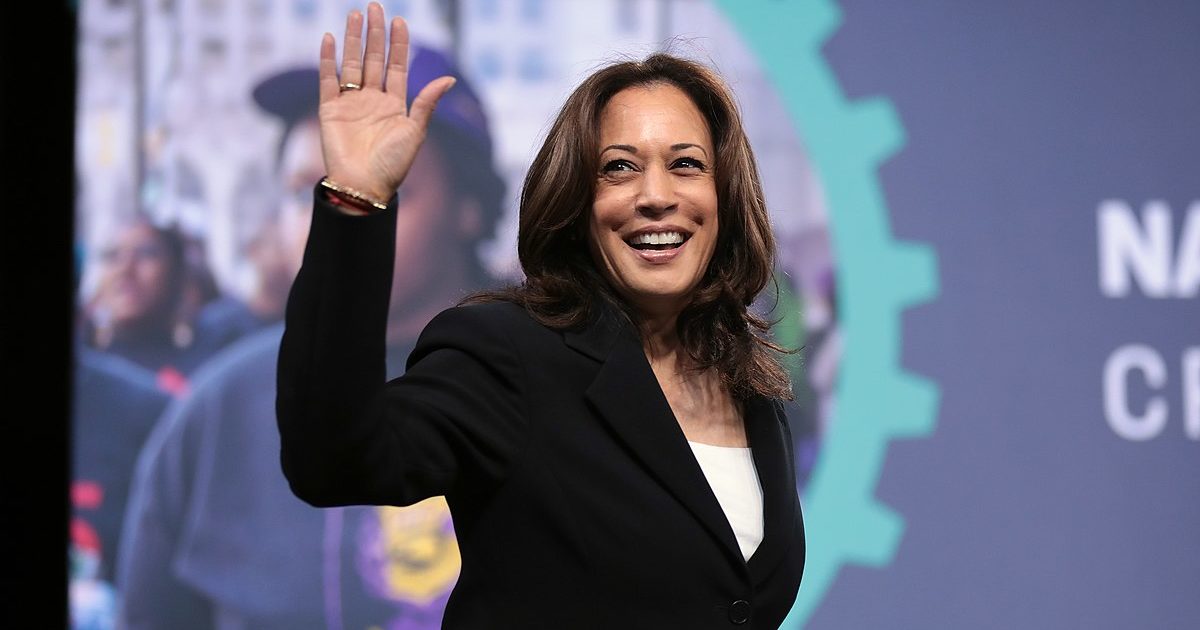 Democrats should be worried about their heir apparent.

But there’s more bad news for the VP.

A recent Los Angeles Times poll shows 5% of registered voters had a favorable opinion of Harris and 48% had an unfavorable opinion — a net rating of -3 percentage points, according to a Times average.

According to The Daily Wire, “Harris’ unpopularity is worse than former Vice President Mike Pence’s was six months into his tenure…Around this same time in 2017, Pence’s unfavorability rating sat at 41.9%, while his favorability rating was 42.1%. Pence may have been helped by a massive media focus on then-President Donald Trump and false accusations that he was a Russian agent who colluded with Russia to steal the 2016 election.”