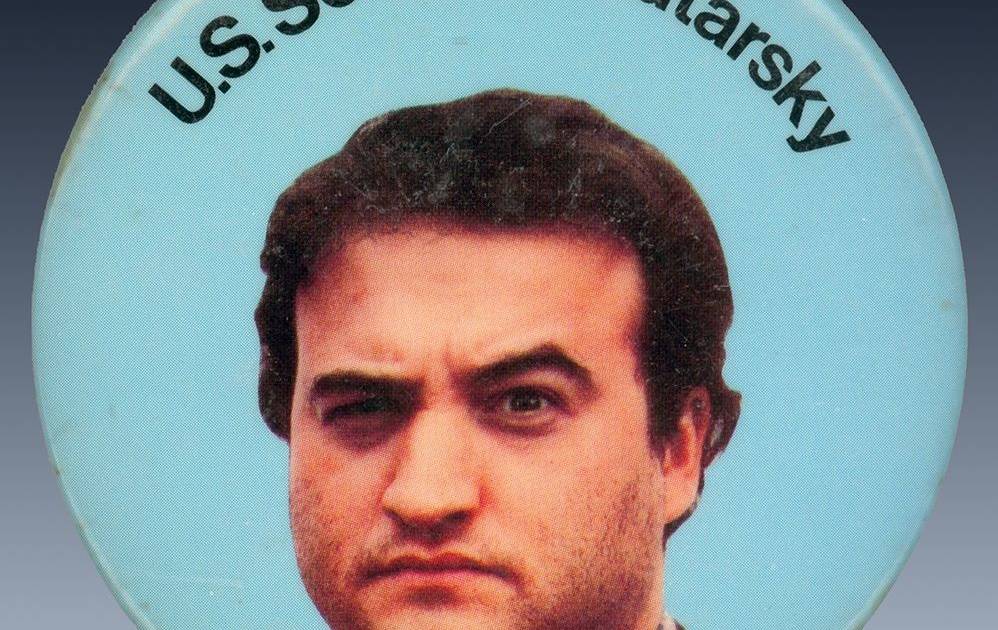 I am feeling rather curmudgeonly this morning. In fact, I wanted to title this piece “fat, drunk and stupid is no way to go through life.” I know, because I have been all three at times.

Our society has become an ocean filled with schools of fish, each school turning together when something shiny attracts them, usually on social media. Most of the time, what’s shiny contains a barbed hook, and the fish almost always bite. Other times, the most incompetent fishermen are told to hold the rod and reel, resulting in unbelievable screw-ups and fishermen pulled overboard into the sea. Fortunately, something else shiny usually pops up and the fish move on. Other times, however, the fish become piranha.

Let me elaborate an example. General Mills brand Cinnamon Toast Crunch ran into a problem with a consumer who claimed on Twitter he found dried shrimp tails (properly coated in sugar and cinnamon) in his cereal. Yuck. Normally, a large company like General Mills would have some kind of social media response plan, a crisis communications team that would escalate such a high profile and media “shiny thing” to the top of the executive team. But that didn’t happen.

The brand got defensive, publicly on social media, promising to, but without conducting an actual investigation, that the problem could not have happened at their facility. This is stupid, because now everyone believes that General Mills cereal plants have random shrimps falling into the baking tunnels where cereal is made. It’s an example of lazy management handing the most public, powerful tool the brand possesses—its Twitter account, to some unprepared intern who has no script to go by and no checklist of “you must” and “must not” dos.

This is lazy, incompetent management. It’s tantamount, in social media terms, to an airline handing the controls of a passenger jet to a student pilot, while keeping the checklists locked up and denying her the key.

When lazy, shallow and mendacious get together, then you get the Lincoln Project. A very bad joke might start with “a greedy RINO and a gay sexual predator walk into a bar together,” but that’s really too on the nose. (On the other hand, Elon Musk just tweeted, “if there’s ever a scandal about me, *please* call it Elongate, which is hilarious.) The Lincoln Project, for its own reasons, targeted a Georgia state senator, Republican John Albers. The AJC reported how a “clearly false” statements in tweets attracted the fish like a shiny thing in the water, and consumed Albers, leading to his resignation as CIO at the Fisher Philips law firm.

This was over the Republican-backed election reform bills currently winding through the Georgia senate. Many GOP lawmakers support a roll-back of no-excuse absentee voting, which the Lincoln Project opposes. I believe there’s room for open debate by Republicans over the efficacy of such a move, and I personally think it’s unnecessary. But being a tool of Democrats, posing as Never Trump conservatives, the benighted Lincoln Project flexed its social media might; only Albers never supported the measure in the first place.

Albers said he “proudly” backs Senate Bill 62, which requires new security elements on absentee ballots in Georgia. But he noted he was one of four GOP state lawmakers who didn’t vote for a sweeping measurethat would limit who can vote by mail in Georgia and reduce weekend voting.

“In fact, I took heat for not supporting these measures from other groups,” he said. “I believe voting is a sacred right and should be available, transparent and secure for all citizens. My record is crystal clear and I am proud of my work.”

Being “hounded to death” by social media mobs, as political consultant Todd Rehm wrote in his newsletter, is a terrible consequence of being politically active and speaking out, or serving in office. We should be more appreciative of people, even people from the other side of the political spectrum, at least putting themselves “out there” these days. It takes an iron will to navigate the piranha-infested waters.

The Lincoln Project is irresponsible, shallow, and lazy. I hope Albers sues them into oblivion.

Which brings me to the Mother of All Krakens: Sidney Powell. I wrote about her yesterday, that she essentially yelled “psych!” to all the people, and the media, who believed her incredible and completely unsubstantiated claims of election fraud which caused Donald Trump to lose the 2020 election. This is still making large ripples in the fabric of our democracy. If there was a way to charge Powell with a Crime Against Truth, I hope the authorities would indict her.

Here’s David French’s take in a nutshell. If you’re part of the crowd who listened to the media and believed Powell’s claims, you’ve been “clowned.”

So many people have been consumed by Powell’s lies, including good men like Georgia Secretary of State Brad Raffensperger. His staff went for the shiny things, swallowed the hook of standing up to Trump, and realized that the Washington Post is not your friend when there’s an (R) after your name. Now the GOP has defenestrated Raffensperger, with both Rep. Jody Hice and David Bell Isle committing to primary challenges against him.

Politics and media has become a badly scripted movie. Lazy, repetitive, shallow and stupid. It’s like most episodes of “Saturday Night Live” since the original cast left. As politically incorrect as “Animal House” with John Belushi was, at least it was legitimately funny. Honestly, I’d rather have Senator Blutarsky in office than the clowns we’re dealing with now.