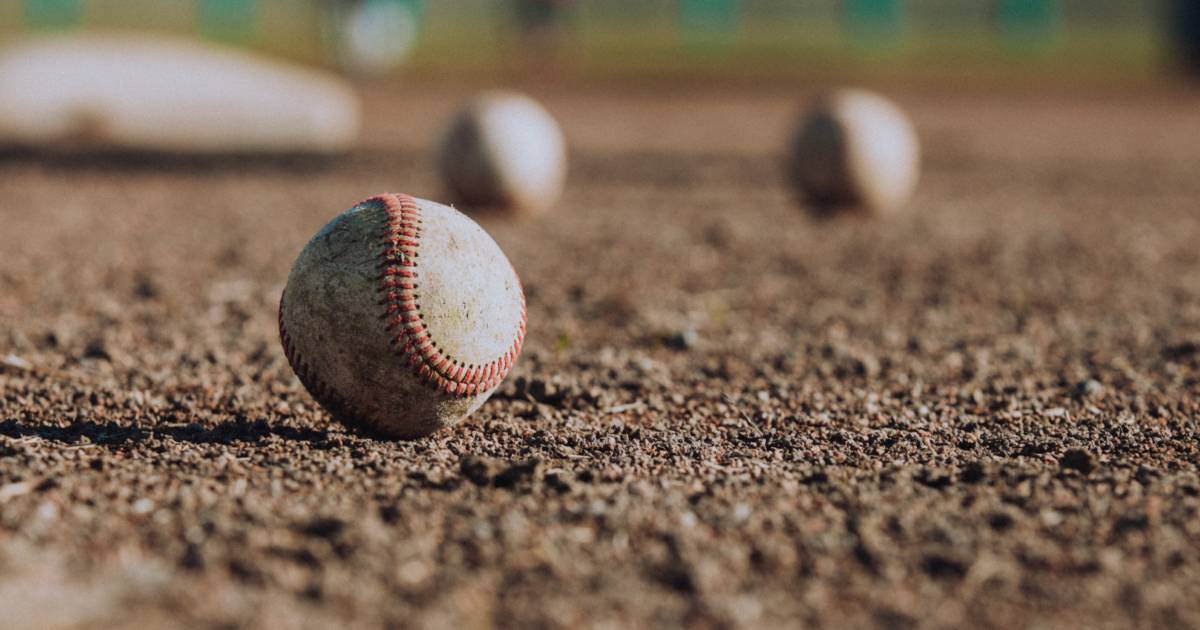 A conservative group founded by former Home Depot founder Bernie Marcus filed a $100 million lawsuit against Major League Baseball, as damages if the league doesn’t reverse its plan to move the All-Star Game to Denver from Atlanta.

After all the wokes gleefully punished Georgia for a very reasonable election reform law, they ended up harming the very ethnic groups they paid lip service to protect.

The Job Creators Network, which filed the suit in the U.S. District Court for the Southern District of New York skewered the MLB for criticizing a standard for IDs that the league itself won’t honor. From the group’s press release:

“MLB robbed the small businesses of Atlanta – many of them minority-owned – of $100 million, we want the game back where it belongs,” said Alfredo Ortiz, president and CEO of the Job Creators Network. “This was a knee-jerk, hypocritical and illegal reaction to misinformation about Georgia’s new voting law which includes Voter-ID. Major League Baseball itself requests ID at will-call ticket windows at Yankee Stadium in New York, Busch Stadium in St. Louis and at ballparks all across the country.”

The release notes that Atlanta, which is losing the game, is 51% Black, while Denver is lily-white in comparison at 9 percent. It goes on to state that census data indicates there are 7.5 times the number of Black-owned businesses in Georgia than Colorado. Yet Colorado gets the nod, mainly because it’s run by a Democrat in the state house.

The All-Star game will reportedly cost Cobb County, Georgia, where the Braves latest stadium, Truist Field, is located, between $37 and $190 million in revenues, with 8,000 canceled hotel reservations, and countless meals, activities and other attractions losing out. All because of crass, stupid, politics.

“Small businesses in this community had valid contracts relating to the All-Star Game and other events, the result of two years of planning and all that was ripped away by fear and misinformation spewed by political activists. Many states, including Colorado where the game has been moved to, have similar or more restrictive election laws,” Ortiz said. “This move essentially tells fans of teams in many other cities that they can never again host the All-Star Game; it’s hypocritical, illegal and we won’t stand for it.”

You don’t read much about the lost All-Star game in Atlanta press anymore. No, they’ve moved on to track & field: Specifically, the hurdles. Georgia’s Secretary of State has a really good website to register for elections. It’s all done online, and you don’t have to scan or hand over an ID. Just enter your driver’s license number, or the last four digits of a Social Security number.

Everyone should have a Social Security card. Everyone has access to the Internet, even if it’s from a public terminal in a library. Some “hurdle.”

I hope the JCN wins its lawsuit and extracts the full $100 million from MLB, whose executives sit in a posh Park Avenue building in Manhattan, earning fat bonuses while the teams extract ever more money from our wallets.