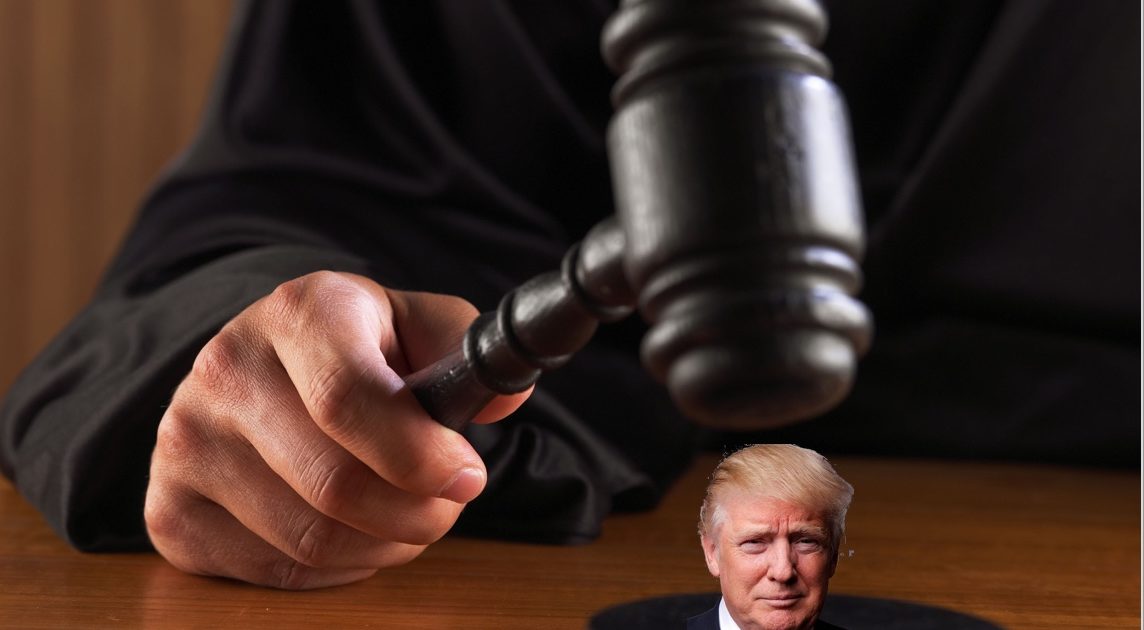 A group of citizens and lawmakers have filed a suit to stop Vice President Pence from certifying election results. They are suing the vice president, the U.S. Congress, the governors of Georgia, Wisconsin, Arizona, Pennsylvania, and Michigan, along with the legislative leaders in those states to force the results of the Electoral College to be withdrawn.

This is clearly a last gasp effort to stop what seems inevitable, the certification by Congress of the December 14th Electoral College results, which will make Joe Biden president effective January 20th, 2021, at noon.

Notably, the plaintiffs list includes several state legislators in the states affected, such as State Senator Brandon Beach in Georgia. It’s almost crazy to see a state legislator suing his own governor of the same party, a governor who supported his candidacy. I know it’s all politics and much of it is for show, but really this is beyond the pale.

Concurrently, a group of U.S. Representatives are planning to object to the Electoral College results on January 6.

As the New York Times noted, this isn’t that uncommon, and it requires a senator to co-sign the objection for it to be considered. Most of the time, as happened in 2017 with Democrats, no senator co-signs and the objections are without effect. But sometimes, as in 2005, it happens. Then Congress would spend a few hours debating, which could get contentious.

The difference between prior elections in the modern era and this one is that Trump has never conceded, and seems to want Congress to hand him the victory, despite every court and judge dismissing claims of the “massive fraud” Trump keeps claiming.

Rudy Guiliani has even suggested that the Department of Homeland Security seize voting machines, which was roundly rejected by Ken Cuccinelli at DHS. Newly-pardoned Gen. Flynn floated the insane idea of “limited martial law.” What would that accomplish, other than massive civil disobedience and crisis?

Congress should stand down and let things move forward, but Trump isn’t the kind to stop fighting. The lawsuits will continue to recycle the same benighted theories and claims right up until January 20th.

Even then, a bunch of Trump supporters want to have some kind of “virtual second inauguration” for the outgoing president. Of course, the Chief Justice of the Supreme Court won’t be in attendance, and Trump will not take the oath of office, and in fact he won’t be president anymore. But pointless acts seem to be the flavor of the day.

I’m getting tired of being embarrassed, honestly. Can we all stop the circus for 2021, and get back to normal life?