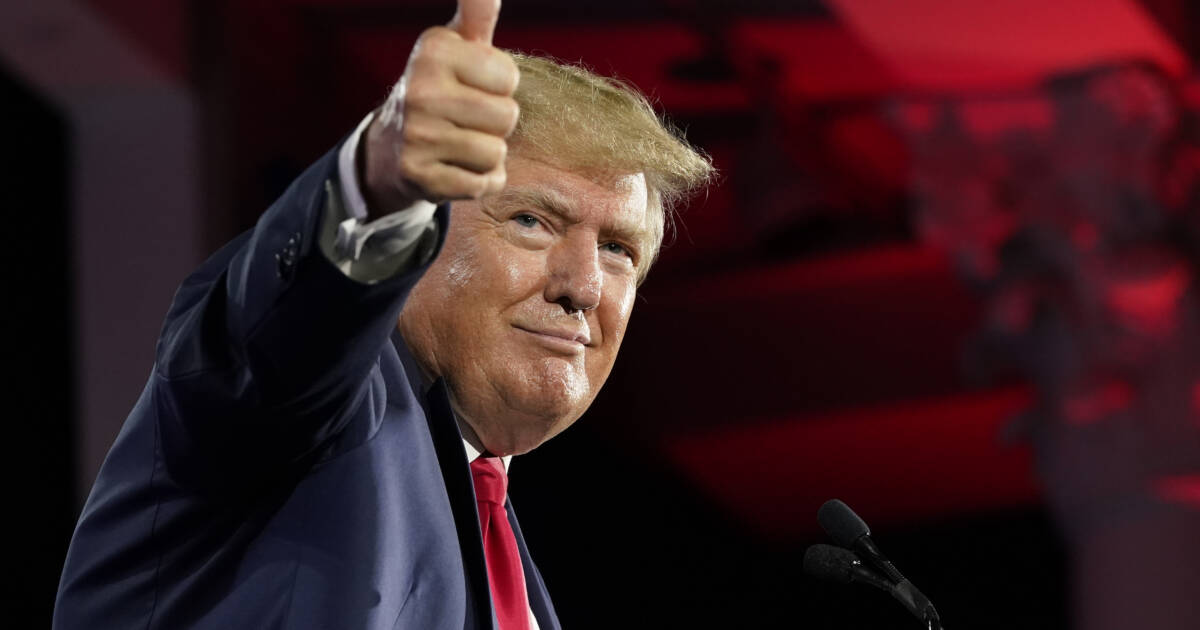 Former President Donald Trump took to TRUTH Social to react to a Fox News report covering the decline of late-night television show ratings; Kimmel, Colbert, Noah, Fallon —all have seen a dive in ratings in the post-Trump era.

“It was my great honor to have destroyed the ratings of Late Night ‘Comedy’ shows,” Trump said on TRUTH Social. “There is nothing funny about the shows, the three hosts have very little talent, and when Jimmy Fallon apologized for having humanized “Trump,” and his ratings soared, the Radical Left forced him to apologize—that was effectively the end of The Tonight Show. In any event, congratulations to Greg Gutfield!”

From the Fox News Article:

If there were two things Americans could have never predicted 10 years ago, it’d be the political rise of Donald Trump and the cultural demise of late-night comedy.

The concept of a late-night comedian remaining apolitical or jabbing both sides of the aisle is from a bygone era as now it is routine for hosts to use their opening monologue to relentlessly bash Trump and Republicans at large.