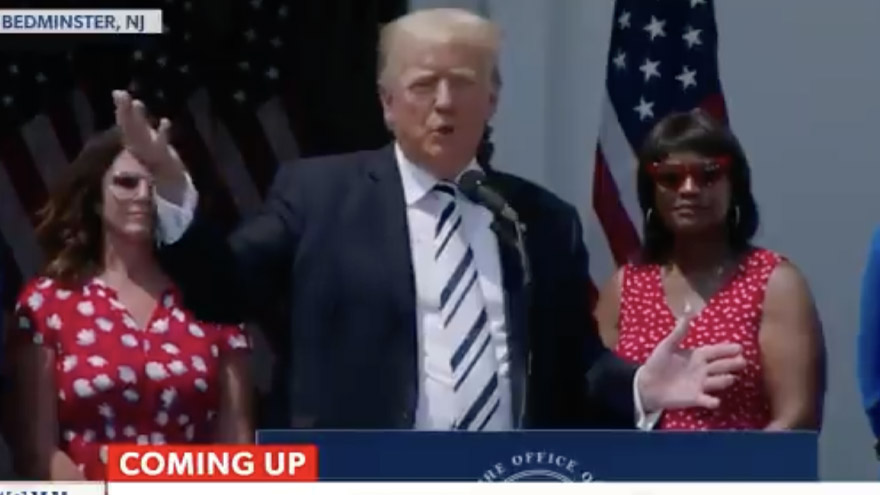 “If you say it long enough, often enough, people will start to believe it… That’s what happened with Hunter’s laptop… There is more criminal activity on that laptop than Al Capone had if he ever had a laptop,” said Trump.

“He was a baby compared to what I was able to see!” he added.